Bringing on some 8-bit inspired horror, Sunshine Manor from Fossil Games is confirmed to be releasing this Fall and the developer put out a new trailer.

Another game that was successfully funded from Kickstarter, Sunshine Manor is a standalone prequel to their previous game Camp Sunshine. It's designed as a love-letter to retro gaming and classic 1980s horror films. Taking inspiration from movies such as From Beyond, Friday the 13th, and A Nightmare on Elm Street, while mixing gameplay mechanics from games such as the beloved – and long-running - The Legend of Zelda, Resident Evil and Silent Hill series. Check out the recent trailer below: 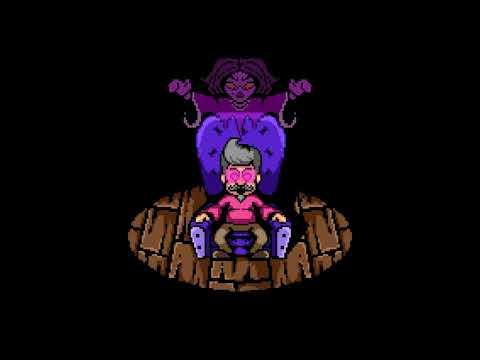 As confirmed it's now releasing this Fall, with Steam having a date of October 28. Some of what it will offer includes:

You can follow it on Steam and also try the free Prologue too.

Looks quite fun. I'll keep an eye on it!
0 Likes


Last edited by robvv on 6 April 2021 at 5:05 pm UTC
0 Likes
While you're here, please consider supporting GamingOnLinux on: