After a failed first attempt, Unsung Warriors is back on Kickstarter with an updated demo Prologue available to play. Their fresh Kickstarter campaign comes along with a smaller €15,000 goal, with it close to being met already.

The world of Unsung Warriors is set in Iron-Age inspired Europe, among various Celtic tribes. It mixes fantasy elements with European folk tales and mythology. Through hand-crafted environments you can battle through it entirely alone or in local co-op with a friend. 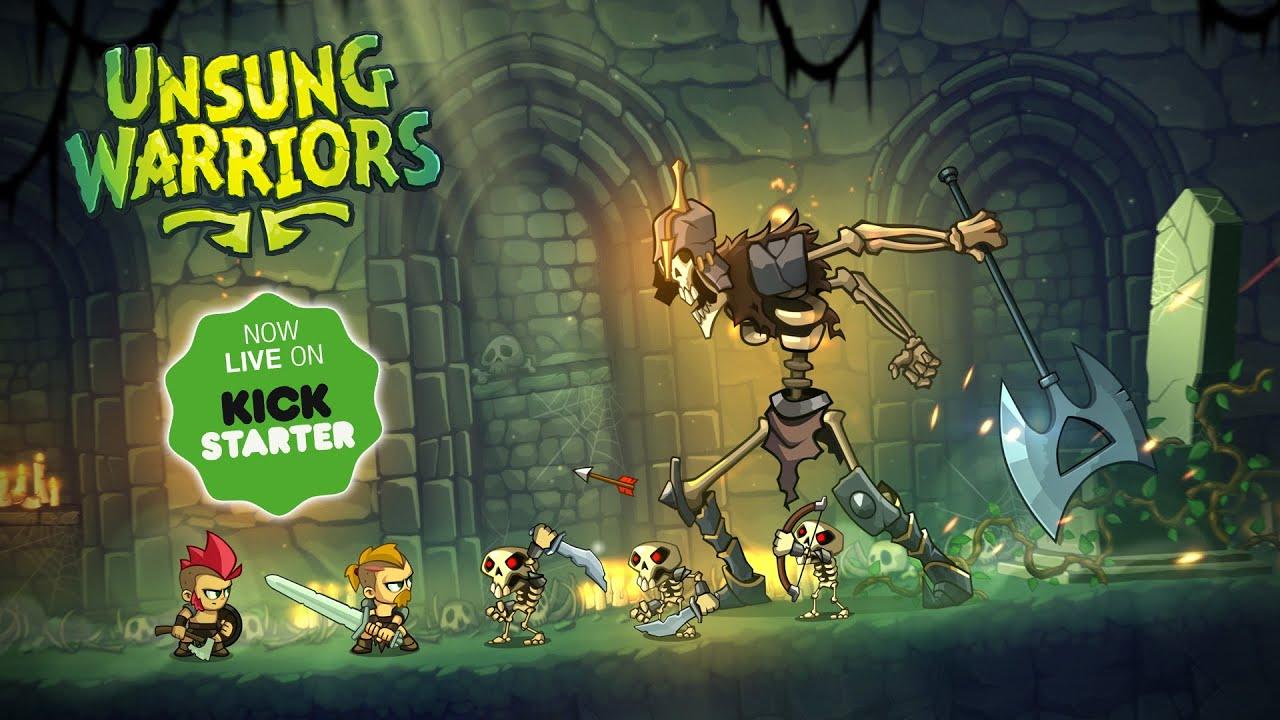 This isn't some basic platformer either. The developer has worked to make it feel very satisfying with highly polished controls, along with various different abilities to unlock and use to customize your play-through how you want through the XP system.

What's interesting about the Prologue is that it has its own story which is linked to the full game. Not only that though, there's a clever addition which sees a special shine with an ancient tree, with roots that are connected to the progress of their Kickstarter campaign. It grows with more backers - pretty nice idea.

Try out the Prologue on Steam or itch.io. Also help fund it on Kickstarter.

View PC info
The Prologue is excellent, lovely game. Hope they do well with the KS!

View PC info
Haven't tried the demo, so I don't know how it plays, but the visual style is really good.
0 Likes

View PC info
Played the Demo on the Atari VCS, it was a blast! I backed this already.
1 Likes, Who?

View PC info
I played this... two years ago? It was excellent, so it's great to be reminded about it. I hope it pulls through KS and launches. Insta-buy for me, the demo/prologue thing completely sold me. Great gameplay, lovely graphics and some nice progression thrown in for good measure. Looking forward to some more.
0 Likes
While you're here, please consider supporting GamingOnLinux on: