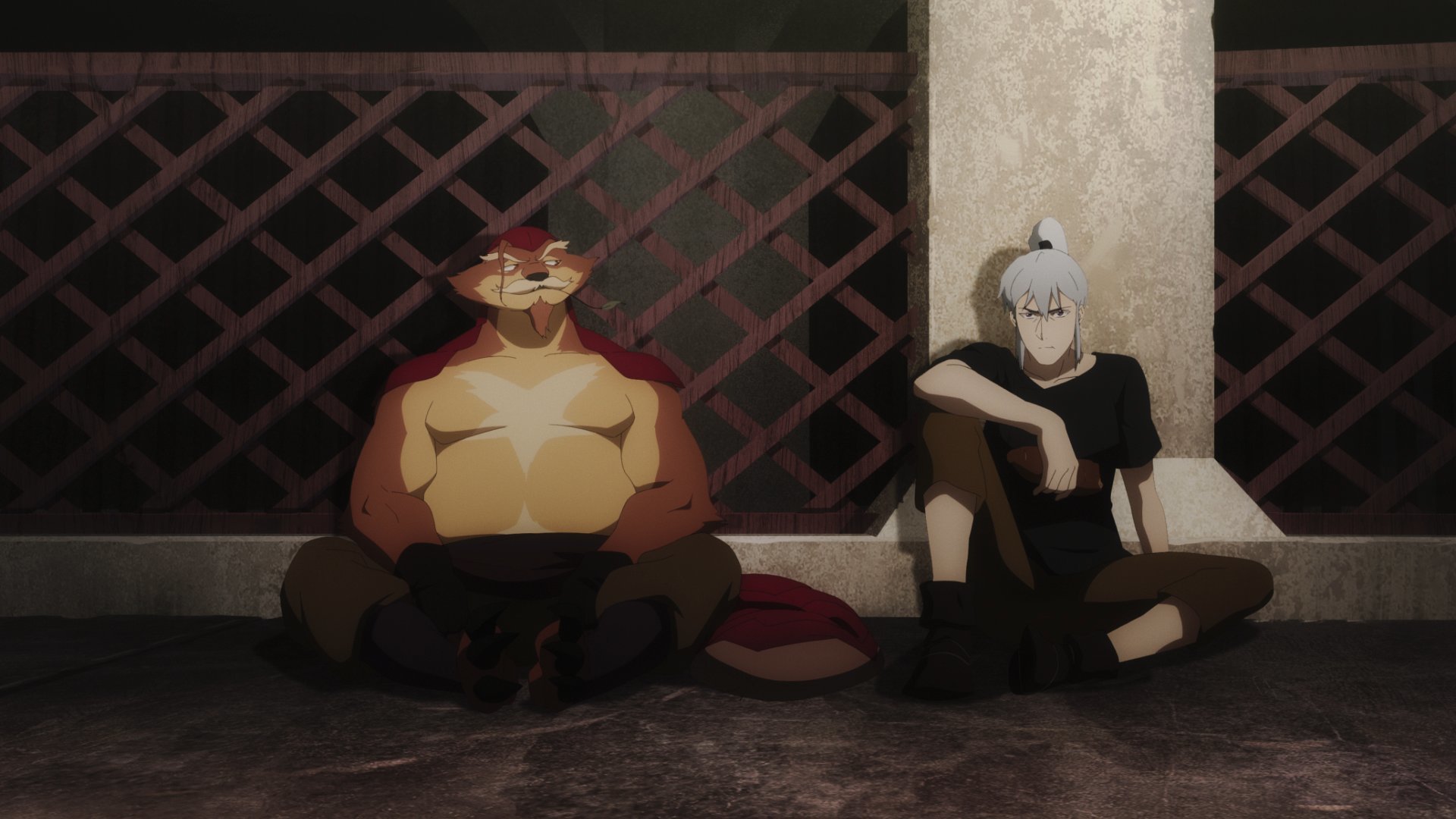 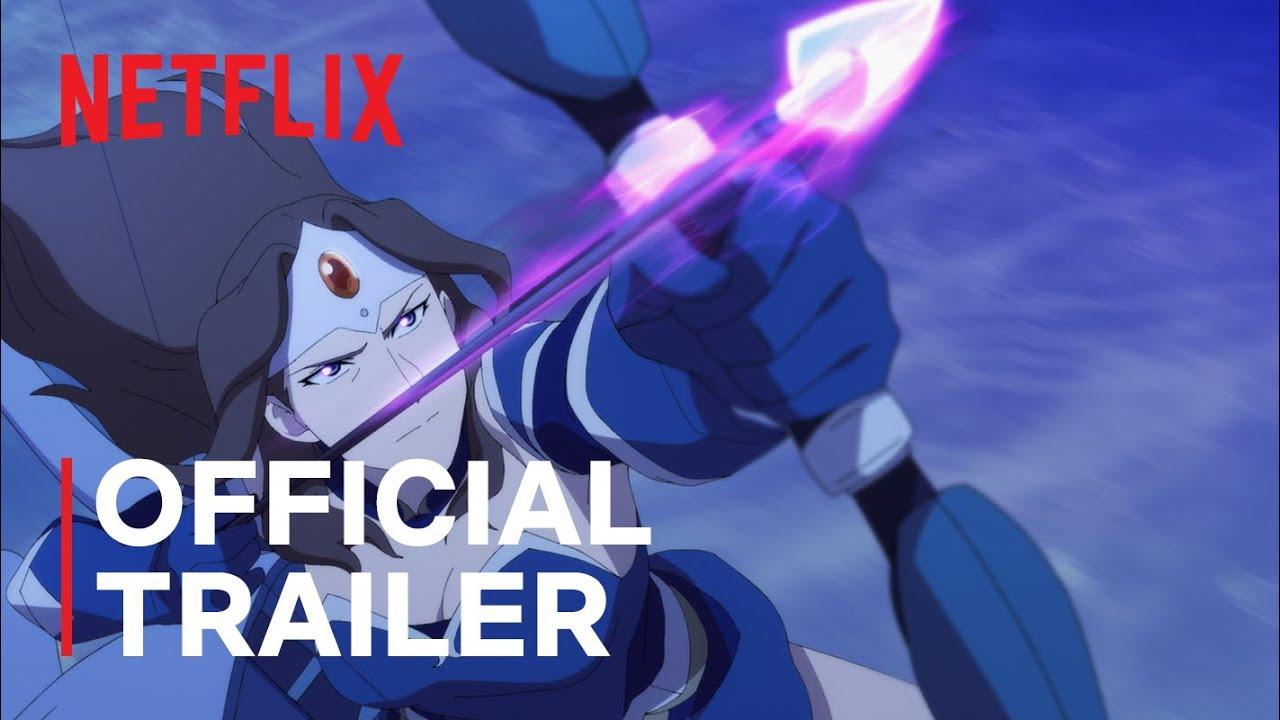 0 Likes
Akonady 20 Apr
What a shame, if Netflix still had FRIENDS I would not have canceled my subscription. I guess I can still download and watch it, old style.
0 Likes