The new Linux port of Metro Exodus sadly came with a rough launch but for AMD GPU owners it's set to get more playable, with a fix in the Mesa RADV driver now merged. I've been following this quite closely, first posting about it on Twitter yesterday after being told about it.

What's the issue then? Well, this Vulkan port caused a lot of RAM to be eaten from a leak, it got real hungry really fast. A bug report was made with Mesa on April 16, and as of April 19 the fix was merged in - a pretty amazing turn around and shows again the power of open source drivers for solving issues.

Since it's merged it will for sure be in the Mesa 21.2 release, and should also be backported to the next stable update to the current Mesa drivers - hopefully the upcoming Mesa 21.1 release too which would be ideal. 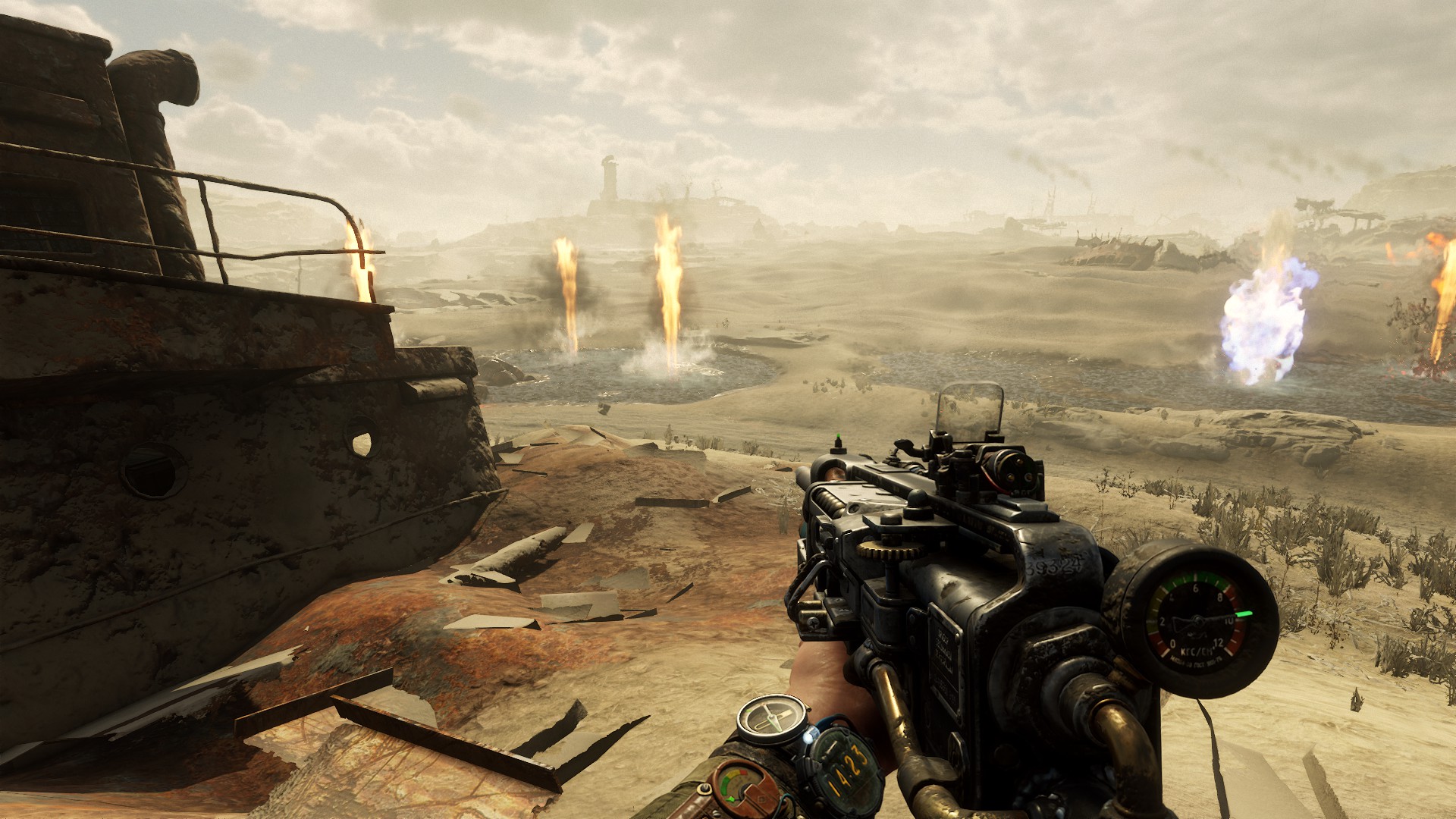 For NVIDIA users, making sure your drivers are up to date is a good idea. My own NVIDIA system seemed more stable with Metro Exodus on the latest 465.24.02 release. There's still crashes in the desert area, but after plenty of research this appears to be very common on even Windows. Adjusting graphical settings down to medium for a bit gets around the areas to cause the crashes.

I want to say many, many, many thanks to johndoe who has made a great procedure to upgrade MESA and has followed me trough all the compilation process, it is awesome and i could'nt do it without his gracefull help and advices.

I don't know for you, but on french sites, when you're talking about Linux community, we often hear "this is just elitists who answer RTFM to any question".
It's obviously insanely wrong, it is never happened to me, and i dont see any forum where it is the case, but beliefs die hard.

It's IMHO another great example, so thank you again johndoe, i'm honestly grateful for all the time you gave to teach me how to update MESA (and libdrm!) on Debian !

Quoting: OlliCAnybody knows which Mesa version includes this fix? I am on Fedora an waiting.

Quoting: OlliCAnybody knows which Mesa version includes this fix? I am on Fedora an waiting.

According to the discussion in their Gitlab, this fix is supposed to get a backport to the current stable branch as well, but as of now that has not happened. So the answer is, no current release includes this fix.
0 Likes

ripper81358 4 May
View PC info
On Ubuntu (and official flavors) and ubuntubased distros the fix already available via the kisak mesa fresh ppa:

This contains the latest stable bugfixrelease with the fix backported.
0 Likes

This contains the latest stable bugfixrelease with the fix backported.

I already mentioned this a few comments up in the thread, but I guess it bears repeating. :)
0 Likes
« 1«4/4
While you're here, please consider supporting GamingOnLinux on: