While it was playable with the Steam Play Proton compatibility layer, 4A Games and Deep Silver have today officially released Metro Exodus for Linux.

"Metro Exodus is an epic, story-driven first person shooter from 4A Games that blends deadly combat and stealth with exploration and survival horror in one of the most immersive game worlds ever created. Explore the Russian wilderness across vast, non-linear levels and follow a thrilling story-line that spans an entire year through spring, summer and autumn to the depths of nuclear winter." 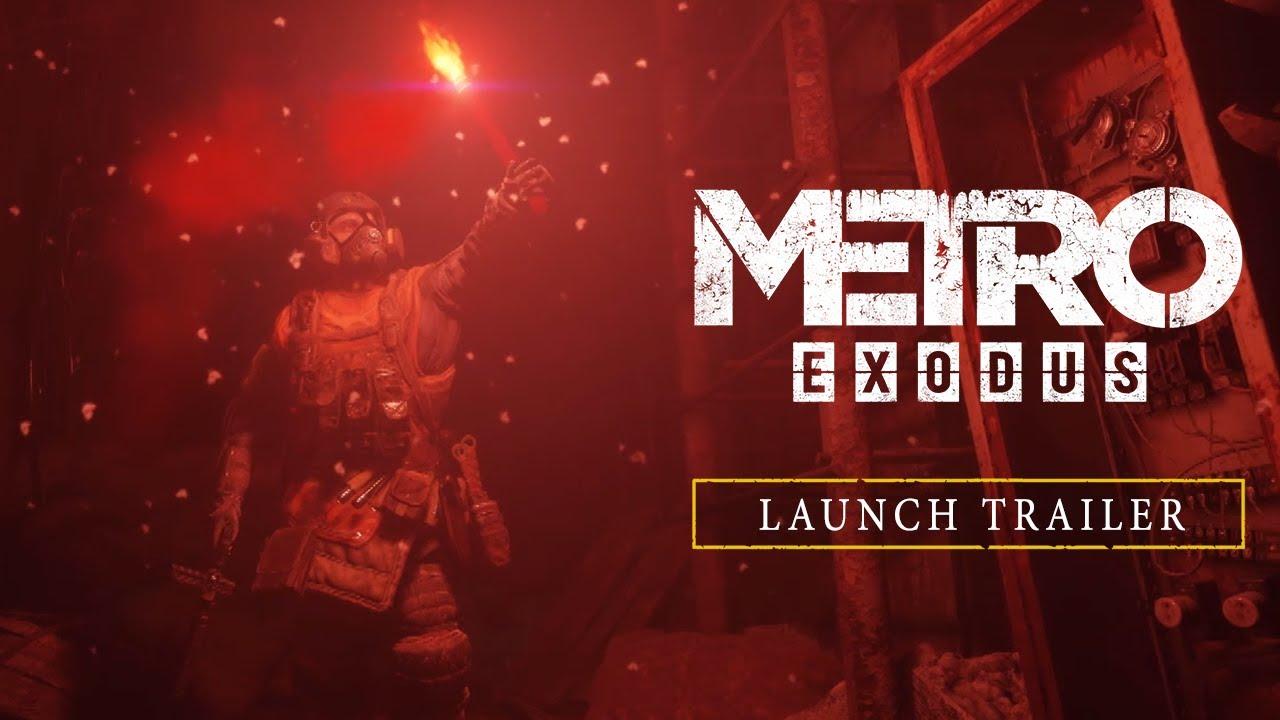 As a reminder here's the specifications suggested for the Linux port:

Since Metro Exodus supports Ray Tracing on Linux, expect to need a powerful GPU to get good framerates in it.

To go along with the release, a kind reader has offered up three copies to give away! These will be sent as a Steam Gift, so once winners are picked they will need to provide their Steam account for us to friend and then gift the copies. How to enter? Simply make it clear in your comment you wish to win a copy and winners will be picked Friday, April 16. Note: giveaway now closed!

Note: as of right now, it looks like they haven't sorted out all the key depots on Steam, meaning not everyone will actually be able to download the Linux version until they attach it all up correctly on Steam. It's a common pitfall we wrote about before to help developers. Update: this should now be solved.

If you find you have some audio popping, adding this as launch option may solve it:

You can buy it on Fanatical (on sale), Humble Store, and Steam

Here's some initial footage from the Linux port running on Ultra at 1080p. Recording did reduce the performance: 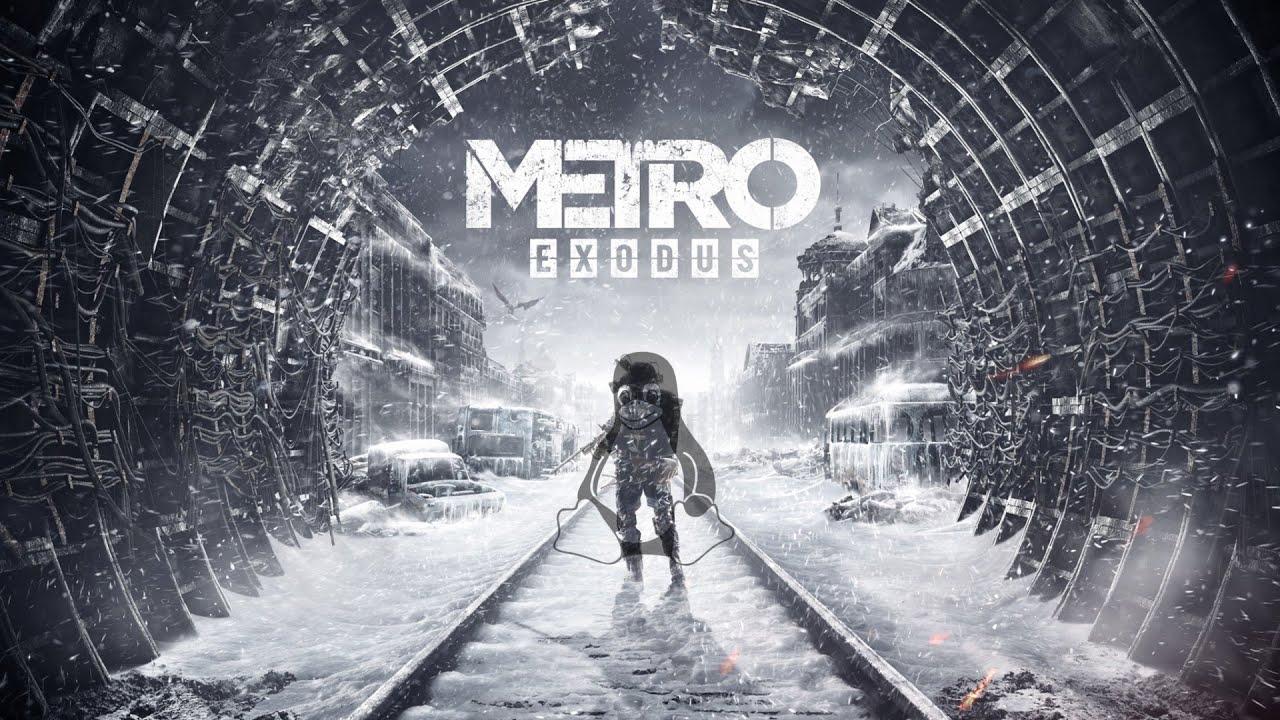 We do often include affiliate links to earn us some pennies. We are currently affiliated with GOG and Humble Store. See more here.
About the author - Liam Dawe
I am the owner of GamingOnLinux. After discovering Linux back in the days of Mandrake in 2003, I constantly came back to check on the progress of Linux until Ubuntu appeared on the scene and it helped me to really love it. You can reach me easily by emailing GamingOnLinux directly.
See more from me
Some you may have missed, popular articles from the last month:
The comments on this article are closed.
220 comments
Page: «3/22»

Quoting: gojulMissing files for me :-(

View PC info
Hey! Only few days browsing this website and if there is a chance of getting steam game copy - I'm in!
0 Likes
LongShadow665 14 Apr, 2021

That looks amazing (definite eye candy) and it is great that there is now a native version for Linux. Proton is good, but not always brilliant. Also, I would love to have a copy of the game.
0 Likes

Usual 14 Apr, 2021
View PC info
I would like a copy. Played S.T.A.L.K.E.R a couple of years ago, and METRO looks like it will sort of scratch that apocalyptic Russian game.
0 Likes

Quoting: NeoTrantorI bought the game on Epic Games. Guess I'm not getting a Linux version, right?

As far as I know, there is nothing that runs on Linux natively in the Epic Store (no game has a Linux version in their store).
0 Likes

View PC info
I already had the proton version, and when this came out I got an update that just deleted the game. It says it's 0 bytes, and reinstalling only downloads the shader cache.
0 Likes

Quoting: gojulMissing files for me :-(

I'm downloading right now. I'll let you know if I have the same problem in around 10 min :S
1 Likes, Who?

Quoting: NeoTrantorI bought the game on Epic Games. Guess I'm not getting a Linux version, right?

As far as I know, there is nothing that runs on Linux natively in the Epic Store (no game has a Linux version in their store).

Meh... So I have to buy it again. Maybe when there's some sale going on...
0 Likes
« 1«3/22»
While you're here, please consider supporting GamingOnLinux on: