Mojang say that the Caves & Cliffs update for Minecraft is "the most ambitious one we've ever developed" and so they're going to need a lot more time to finish it. So important a change that they not only announced it in a blog post but also made a video to talk about the reasons why as well.

To cut to the chase: you can expect part 1 in the "Summer" with part 2 "around the holiday season".

Why though? It's not just the size of the update, it's the technical challenges that have come along with it that they don't want to compromise on the quality of the update. It's a big change to the Overworld with revamped world generation which affects all the caves and mountains in the game and it also adjusts build height too. They're also ensuring the health of their time, to stop them working long hours - so that's nice to see at least. 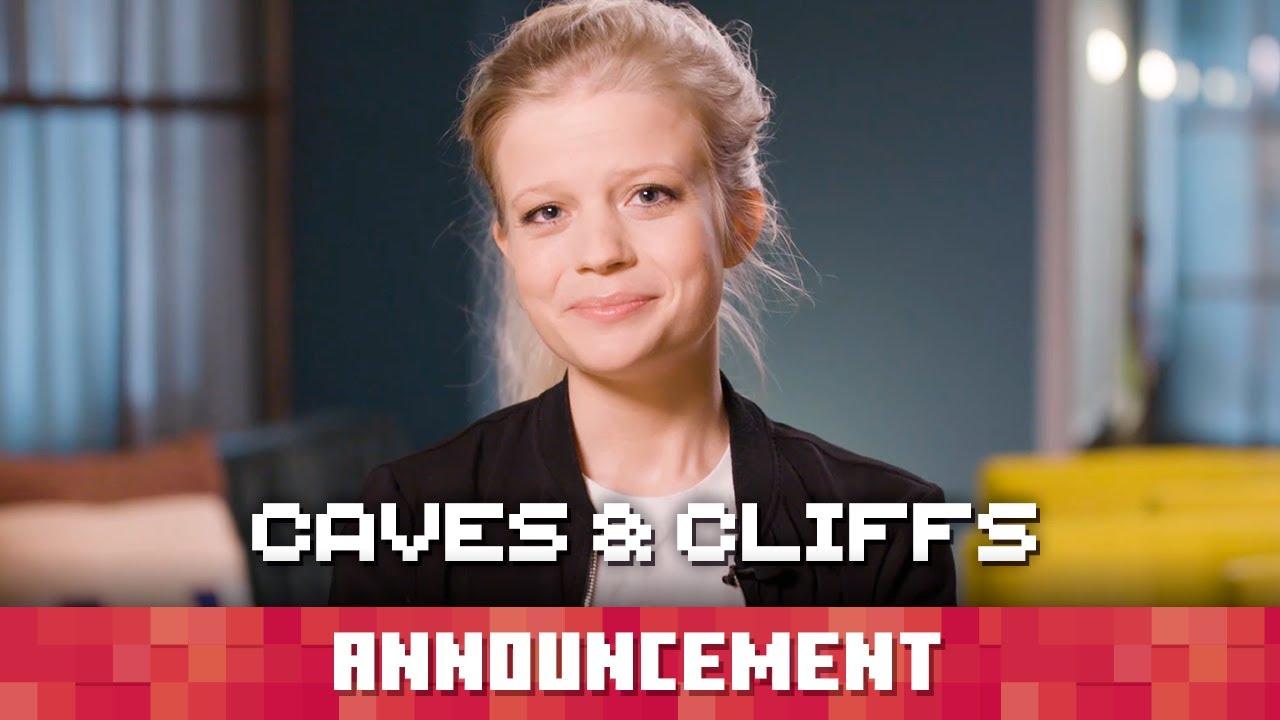 Izaic 15 Apr, 2021
View PC info
How much you want to bet that they'll forget about the archeology feature just like all the other promised yet "Future" features and mobs?
0 Likes

Quoting: IzaicHow much you want to bet that they'll forget about the archeology feature just like all the other promised yet "Future" features and mobs?

In the video they mentioned the archeology feature; they said they've pushed that back until after the Caves and Cliffs update so that it gets the time it deserves.
First time I heard of a new archeology system coming to Minecraft, so that'll be cool!
I'm keen for both parts of this update to land!
1 Likes, Who?

View PC info
Better have nicely polished features than rushed and buggy ones. Good move, I'm glad they split the update. Proper map generation and performance are very important for a lot of people who don't have powerful PCs.
0 Likes
While you're here, please consider supporting GamingOnLinux on: