Valve has upgraded the Steam store once again in two parts: one focused on helping developers, with the other to help users find what they want to play.

For developers, Steam Playtest is now available for everyone. This is the feature that lets developers have a completely separate install option on their Steam page, inviting users to apply to help test the game. This way developers don't mess around with Beta keys, mailing lists or anything else. Just enable it, then let users come and help. Since testing it, Valve has added a feature to limit it to different countries too, which can help developers test online games and regional servers.

On top of that Steam Playtest now has their own community hub for each game, so developers can easily post announcements and other things only related to the tests. 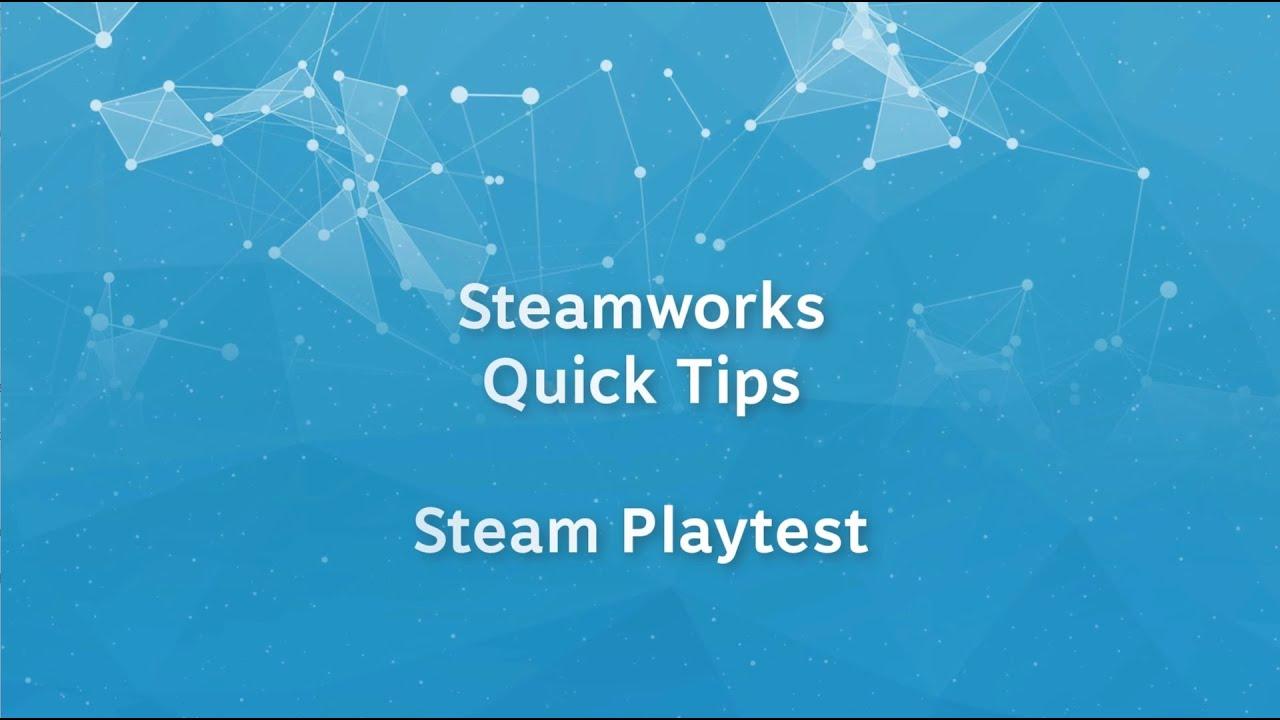 For us normal users, they've also now published new ways to explore the vast library of games available on Steam. After being available in their Steam Labs area for a while, this expands the navigation bar at the top of Steam when you hover over it to include New & Noteworthy game lists and a huge assortment of dedicated categories. Each of these new categories comes with a dedicated splash page too. 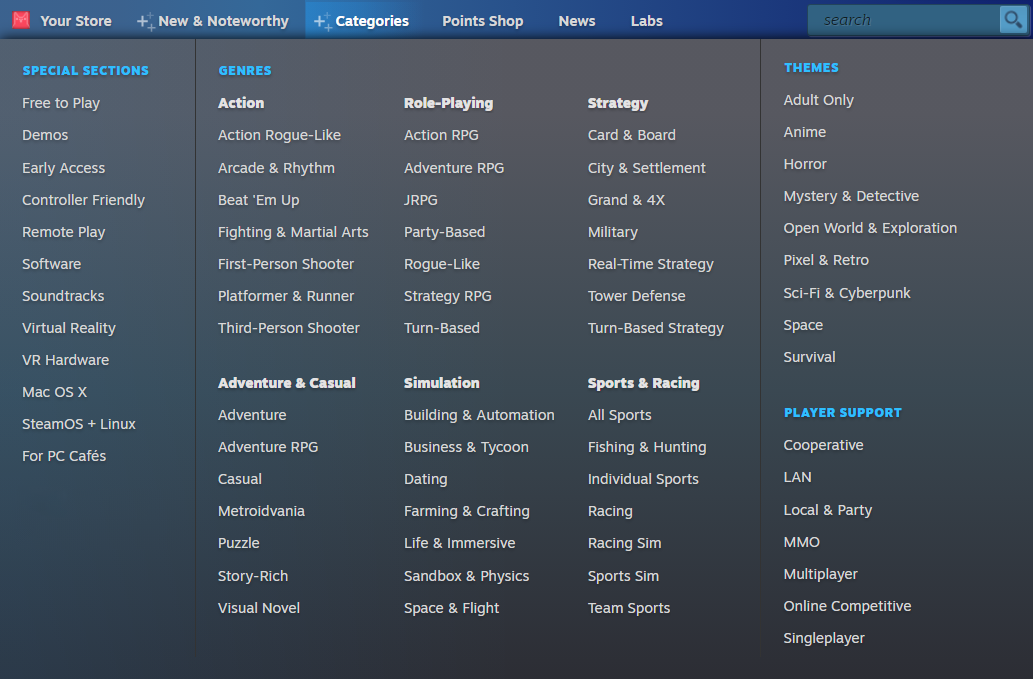 It pretty much bundles most of what you might want under one big menu, including platform lists for macOS and Linux along with VR Hardware and Software too.

View PC info
Too bad there is still no way to filter store and library by language support. I need that to find something the kids could play.
0 Likes

View PC info
- Hey, boss, "Adult games" ended up right at the top of the list. Should we do something about it?
- Meh, what's the worst that could happen? Just publish it.
8 Likes, Who?

Eike 22 Apr
View PC info
I don't know if that has been possible before, but you can also browse games with a demo (and Linux support)!
0 Likes

Quoting: tomaszgToo bad there is still no way to filter store and library by language support. I need that to find something the kids could play.

You can filter the store by language support on the search page. Just press the magnifying glass on the search bar to get to it and scroll down to where it says "Narrow by language" on the right.
A related search feature I haven't been able to find is a way to filter by languages exclusively or look for games that were originally created in a certain language. It would be great to be able to find games made in other languages you know rather than just translated to those languages.
1 Likes, Who?

Quoting: tomaszgToo bad there is still no way to filter store and library by language support. I need that to find something the kids could play.

You can filter the store by language support on the search page.

Yeah, but it doesn't solve my issue. I can't use it to find a game with full language support. With preschool kids it is not enough to get subtitles.
2 Likes, Who?
While you're here, please consider supporting GamingOnLinux on: