Feel the need for a little karaoke? Check out UltraStar Play and UltraStar Deluxe

Two interesting projects we've not covered here before are UltraStar Deluxe and the newer UltraStar Play, both open source games aimed at karaoke fans. You've likely somewhere heard of SingStar, an exclusive PlayStation series. Sadly, it was shut and so it's mostly lost. Thankfully though, as usual, open source to the rescue!

UltraStar Deluxe has been going for a while now, with an aim to create a similar experience. It's been going strong but there hasn't been a release of it since 2020 and going by the GitHub page, not much development activity for the last year either.

Another more recent project appearing is UltraStar Play, which we're told is "the youngest of UltraStar games, currently in development and available for desktop (including Linux) and mobile (Android already available, iOS planned)" and that in response to SingStar shutting "UltraStar Play fills this gap by allowing everyone to create their own sing-along version of songs. And it removes the need to buy USB-microphones via the Companion App such that you can use a regular smartphone as mic (see the Companion App).". 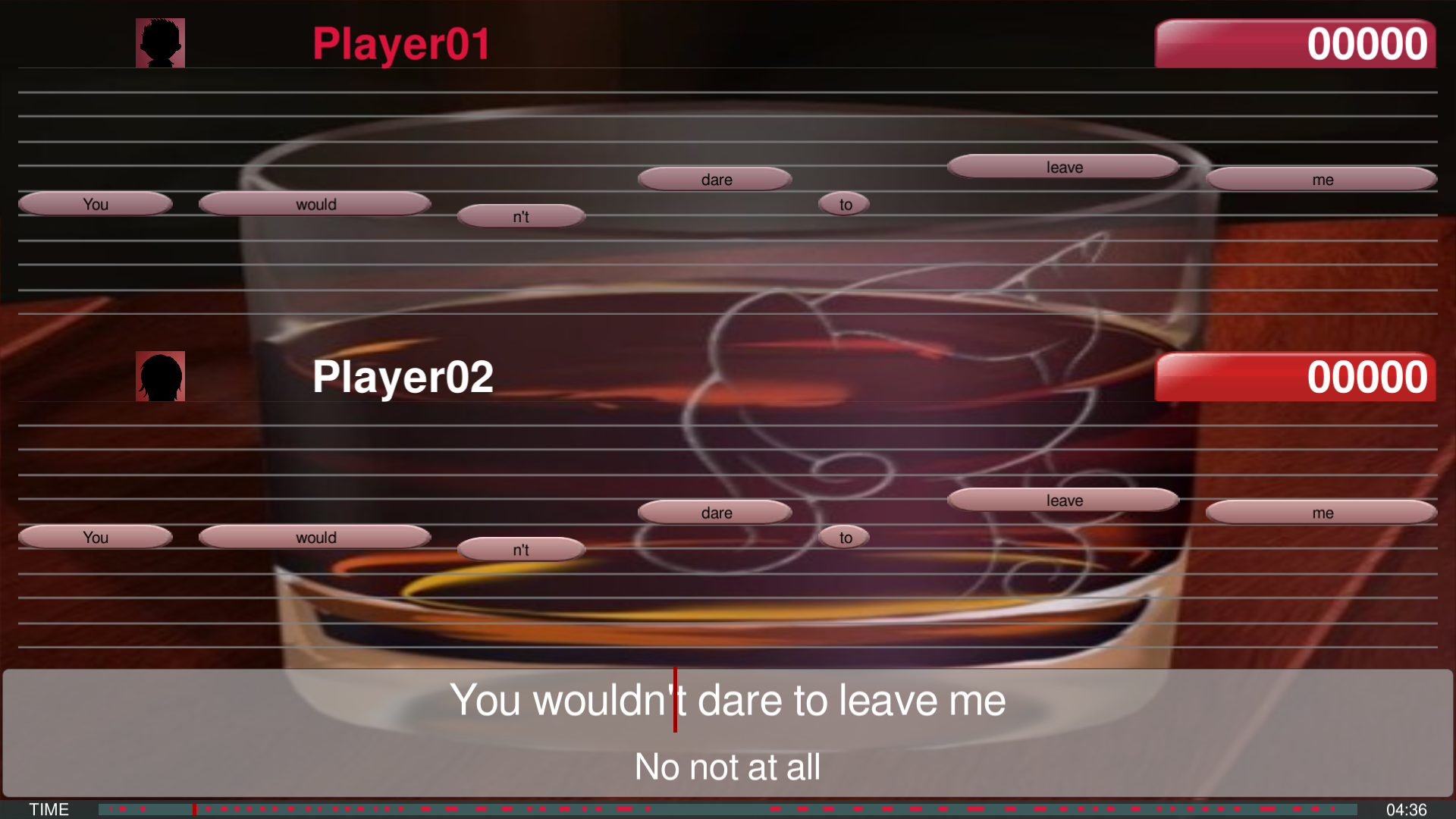 It's not pretty but it does the job.

Note: while UltraStar Play is open source, the project itself relies on the proprietary Unity game engine.

It's not finished but it's perfectly usable and should be fun enough to get a party going. With the UltraStar Play Companion, you only need a phone to use as your microphone so it's quite cleverly thought-out.

View PC info
This seems awesome ! Thanks Liam for sharing fantastic projects such as these. And I find that allowing to use one's smartphone instead of a mic is really a plus: I love it when ingenuity allows to prevent buying yet another device.
Regarding content, because I can imagine that to use karaoké software you need songs and text contained in specific file format: where can you download content ? Any advice ?
0 Likes

We use a different UltraStar fork at home: https://github.com/ultrastares/ultrastar-worldparty

Instead of usb microphones, I built a cheaper setup with a jack mono to stereo adapter.
2 Likes, Who?

Quoting: MnolegWe use a different UltraStar fork at home: https://github.com/ultrastares/ultrastar-worldparty

Instead of usb microphones, I built a cheaper setup with a jack mono to stereo adapter.

We also use World Party. It is pretty good, though. I might check out Plus, mind... I read their git tracker some time ago and it sounded like a nice technological step up.
0 Likes

View PC info
Now they just need to bring it to flathub, so gameros can use it without a hazzle
0 Likes
While you're here, please consider supporting GamingOnLinux on: