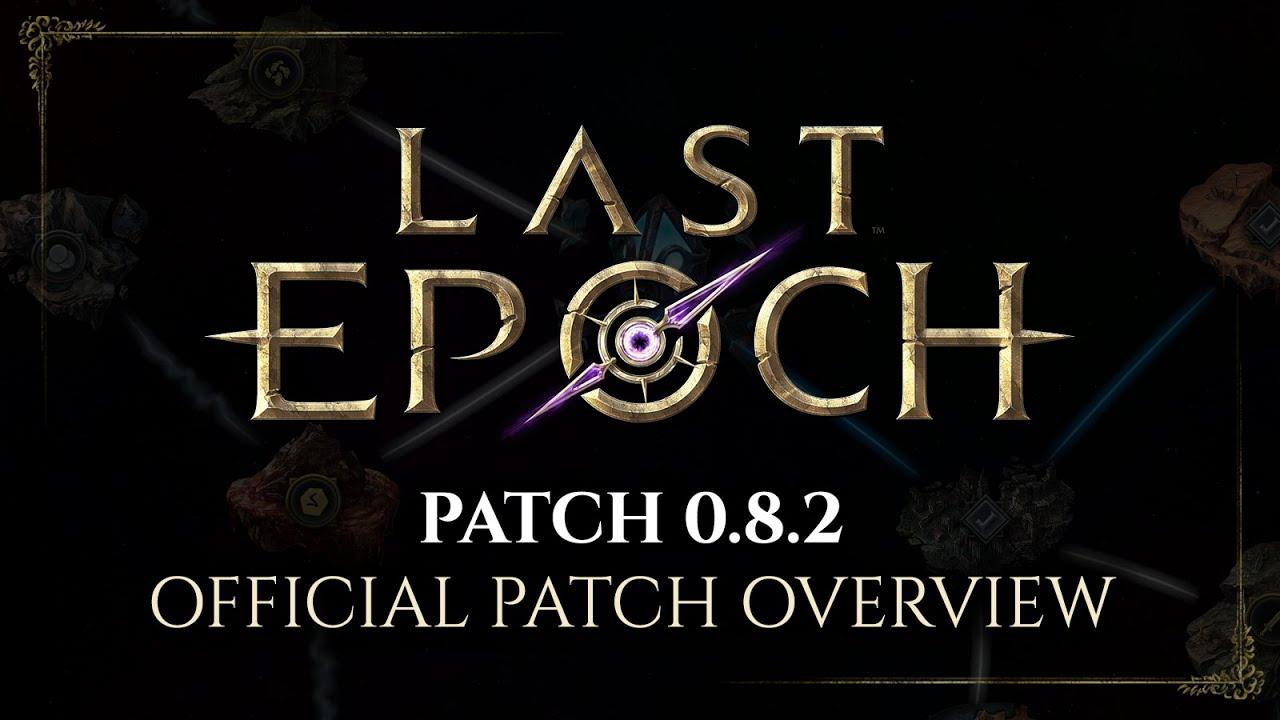 gabber 26 May
View PC info
Got bored with PoE for a second, tried this one out.
Not going back :D
3 Likes, Who?