Ready to drool over new Linux hardware? Star Labs are ready for you to open your wallets to the 14" StarBook Mk V. Now this is the type of laptop model I can get into. A screen that's not too big, a sleek chasis and a reasonable price backed up by some powerful internals along with it being designed for Linux. 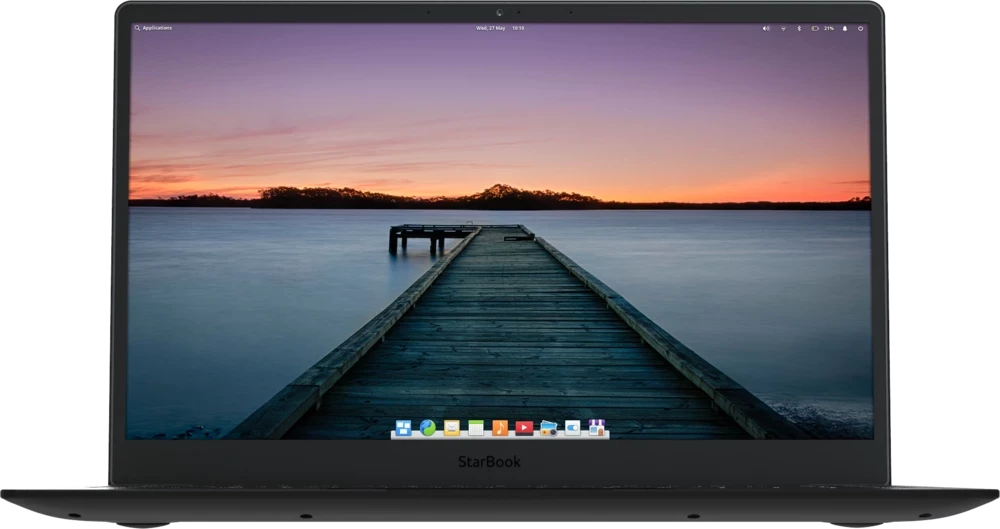 With the new StarBook Mk V, you get quite a lot more choice too. When it comes to the BIOS, they're now letting you choose between AMI (American Megatrends Inc.) Aptio V and the open source Coreboot. Not only that, you can switch between them any time you want.

A nice matte screen as standard too with the 14-inch ARC display, with anti-reflective coating that should provide a good experience whever you are. Star Labs say it comes with a hard coating to prevent damage too.

Some of the specifications on offer:

Available from £777.00. Check out the official page to find out more and order.

While it has technically launched, it's currently in production, which may be delayed due to component shortages worldwide right now. They offer a 5% discount if you order a laptop that's in production and not yet ready.