Need a new retro styled FPS? Veterans of the Doom and Quake communities seem to have delivered with DOOMBRINGER. A new first-person shooter, offering up a single-player and multiplayer with some furious fast-paced action with tight-movement like out of the classics.

It's currently in Early Access with a first single-player story episode containing 8 main levels, 1 secret level and there's also 5 main Deathmode mode arenas. Multiple online modes to including free-for-all, Team Death match and more. They mentioned how "the game is very solid, a lot of work and care has gone into making it as polished as we can".

"Using atmospheric story telling, DOOMBRINGER chronicles the clash between two rival clans. The Order of Sil’ocy and the Brotherhood of R’whin, dwindling factions of a wasted world. You enter the pivotal silo that supports Sil’ocy life, hoping to carve out a better life for your kind. DOOMBRINGER wears its influences on its sleeve. Exploration, weapon variety and tight movement are emphasised above all else. It’s a chaotic, superlative experience - while very familiar for any Arena FPS fan." 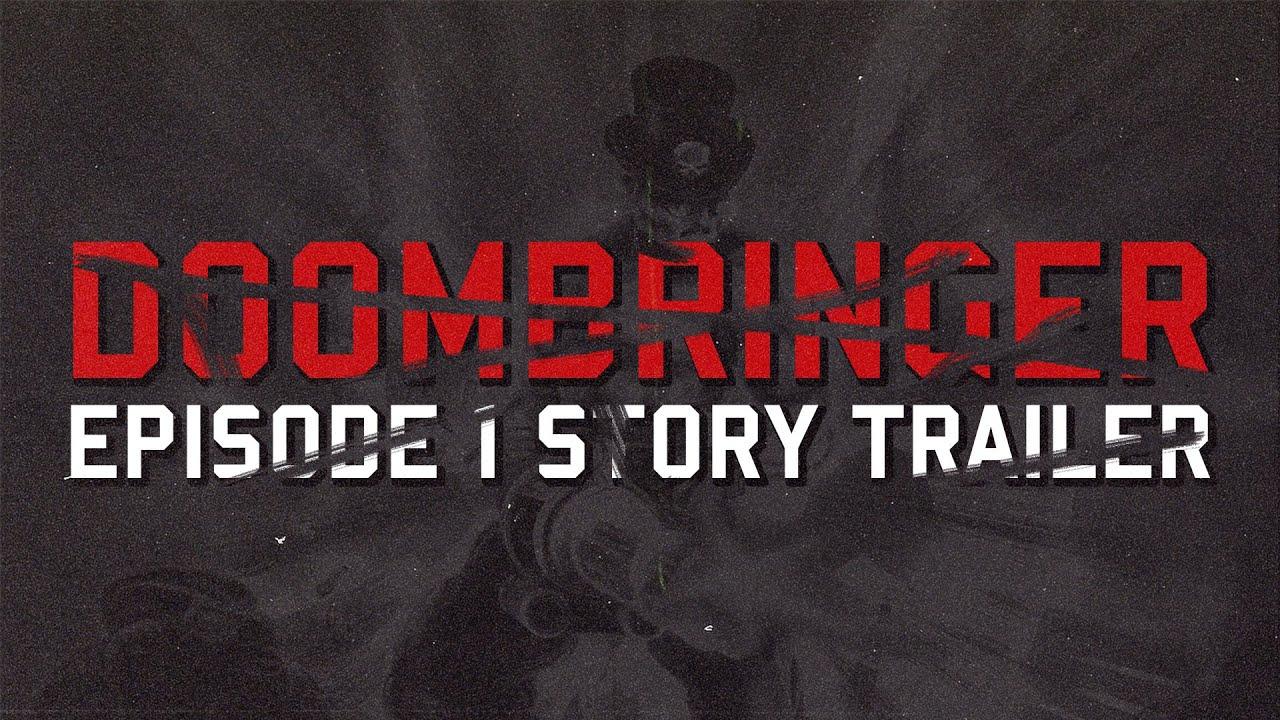 During Early Access, they said to expect it to be finished by the end of 2023, with one new full single-player episode per year. You can try it out to see how it runs on your machine, as there's a fully functional online multiplayer Deathmatch demo and it works really well.

View PC info
Still waiting for prodeus to finally release the damn linux-version (what a let-down...), but this also looks like a fun retro-fps ^^
1 Likes, Who?


Darkplaces based (open-source Quake1 based engine)

Quoting: JuliusIf I remember correctly this actually uses a modified version of the open-source Doom3 engine.

It looks like modified Qfusion to me – the HUD reminds me of Warsow a fair bit.

Quoting: JuliusIf I remember correctly this actually uses a modified version of the open-source Doom3 engine.

It looks like modified Qfusion to me – the HUD reminds me of Warsow a fair bit.

Turns out to be actually Darkplaces based (Quake 1, same as Xonotic): https://www.indiedb.com/games/doombringer
0 Likes

View PC info
Ha, you know you're getting old when you now have Retro-Style FPS games, and you still remember when the original Doom was sold on 3.5" disks as a shareware game in grocery stores.
0 Likes
Whitewolfe80 11 Jun, 2021


Last edited by Whitewolfe80 on 11 June 2021 at 9:03 am UTC
0 Likes
While you're here, please consider supporting GamingOnLinux on: