fheroes2 is a game engine reimplementation project we highlighted recently for playing Heroes of Might & Magic II on modern systems, and they have a big new release available.

They said that in past releases, it had only basic support for The Succession Wars campaign, which they've now nicely polished up across all parts of it including the missing video scenes. On top of that, there's also now full support for The Price of Loyalty campaigns. With the new 0.9.4 release, you can play through all original 6 campaigns present in Heroes of Might & Magic II! 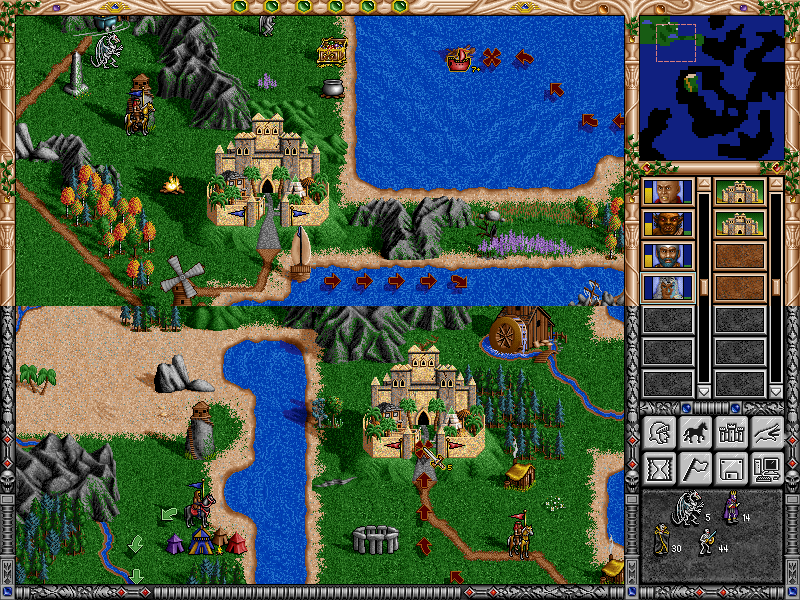 View PC info
This looks good, I'll have to give it a test run.
1 Likes, Who?
While you're here, please consider supporting GamingOnLinux on: