Civilization VI Anthology Edition  was recently launched as the easiest way to get all current DLC released along with the fulll game for Civilization VI.

Now the New Frontier Pass expansions and free upgrades are done, it's not entirely clear if another pass will come along or if that's finally it but they say it offers the "complete Civilization VI experience", even though they sort-of teased more was coming by mentioning the last free update was the "final free update of the season". They key wording there being season. Otherwise, why wouldn't they just say it was the final and leave it as that?

Anyway the Anthology edition provides you with the Rise and Fall expansion, the Gathering Storm expansion, the New Frontier Pass and all included there plus any minor packs released. As it stands now, it is the whole thing. 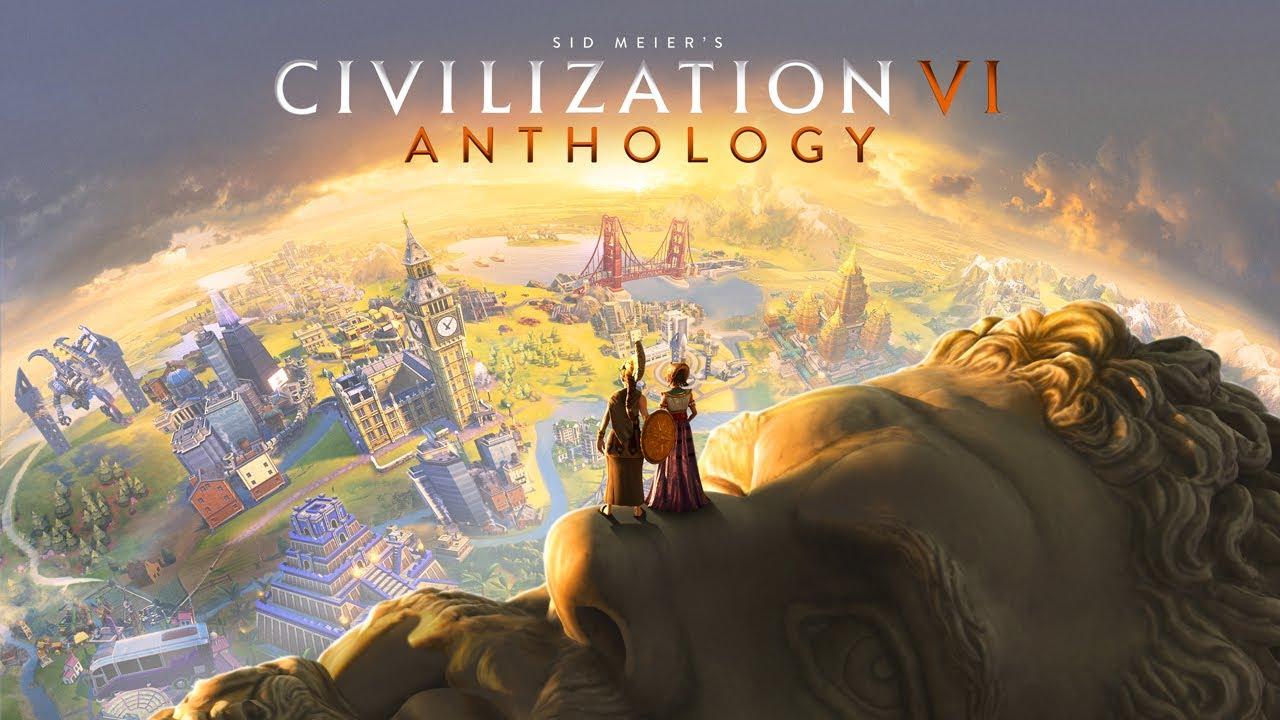 You can buy it on Humble Store and Steam. Until June 24 the price is on a special at £41.20 / $49.99 although that's on Steam, Humble have the regular price. The Platinum Edition is also currently in Humble Choice.

View PC info
I'm waiting for Civ 6 Complete before I buy another Civ 6 copy. I really don't care for their strategy of releasing a base game that feels unfinished. I'm not that desperate to play their games so as to buy the base game @ $60 and every DLC as it comes out, I can wait.

We'll see if it's truly "Complete" but I have a feeling it's not.
0 Likes
While you're here, please consider supporting GamingOnLinux on: