Free Game Monday! You can now claim a fully free copy to keep of Hellpoint, the souls-like action RPG during the GOG.com Summer Sale but the giveaway doesn't last long. Blurring the lines between sci-fi and fantasy, Hellpoint is a thorough challenge with some exceptionally beautiful scenes spread throughout the space station you're running through.

"Once a pinnacle of human achievement, the Irid Novo space station has fallen. Its ruins are now overrun by cruel interdimensional entities acting as puppets of the malevolent Cosmic Gods.

You have been created by the Author, organically printed on Irid Novo and sent on a mission to find out the unholy series of events that led to the catastrophic incident known as the Merge." 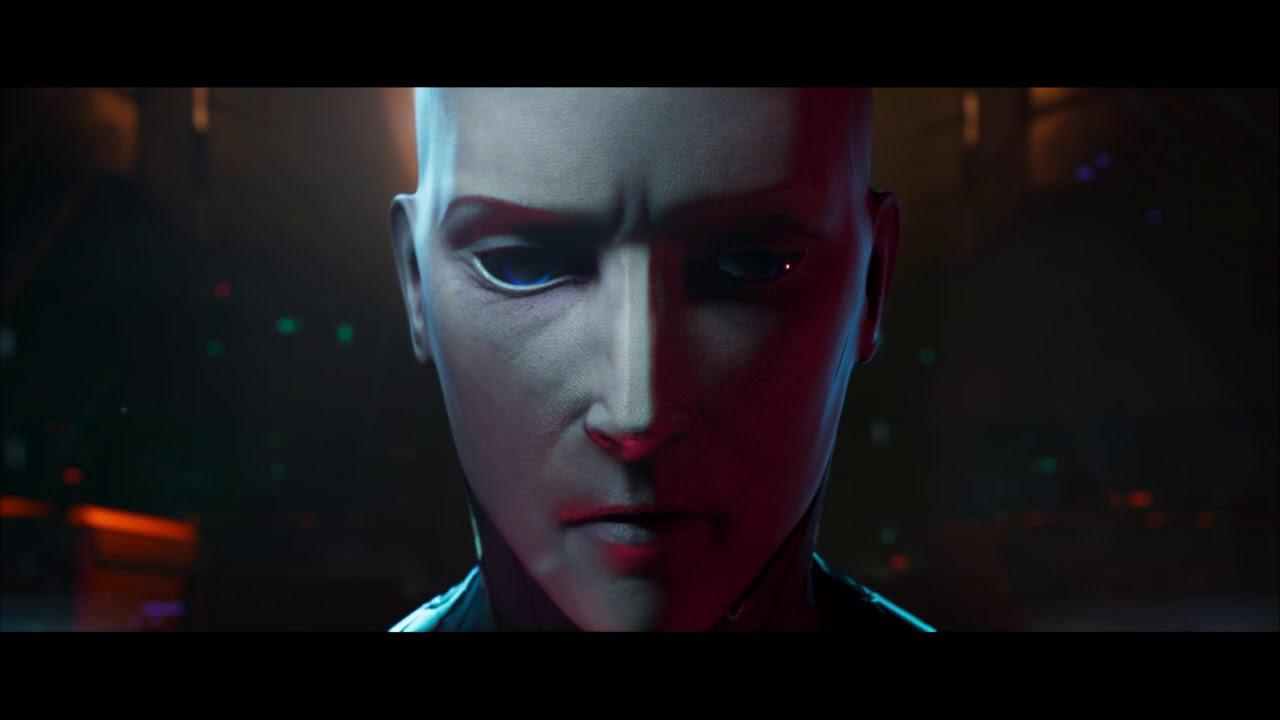 To claim your free copy, head over to GOG.com. There's a big banner if you scroll down a bit which you can't miss. You have until June 16, 1PM UTC to claim the free to keep copy.

As for the GOG Summer Sale there's plenty to find with GOG still having some big lists up like:

View PC info
Another freebie from Gog, yay! I'd never have bought it, mind you. I'm not a huge fan of souls-like games generally, but free's free, so on the pile it goes. :)
0 Likes

View PC info
Nice to get the DRM-Free version - Thanks, GOG. Although I did already own the Steam version.
0 Likes

Quoting: NanobangAnother freebie from Gog, yay! I'd never have bought it, mind you. I'm not a huge fan of souls-like games generally, but free's free, so on the pile it goes. :)

This is how they get you though. I got it for free (already had it on Steam though) and then see their other crazy sales on GOG and ended up spending ~60 bucks on a bunch of other games that were on sale...
1 Likes, Who?
«2/2
While you're here, please consider supporting GamingOnLinux on: