The Blender team today are making quite the super-effective splash about the Blender 2.93 LTS release mentioning how it's been "20 years in the making".

Why the big splash then? What's going on? Well they say they're "paving the way for the next generation open source 3D creation pipeline". Not only is this a long-term support release, meaning it has at least a 2 year life-span of fixes so it can be used for big projects, they're also ramping up work officially on Blender 3.0. Back in April 2021, it also marked 10 years since the Cycles rendering engine was announced. Lots of big milestones have been hit for Blender lately. Some of their plans you can see in their previous roadmap.

Check out their release feature overview video below: 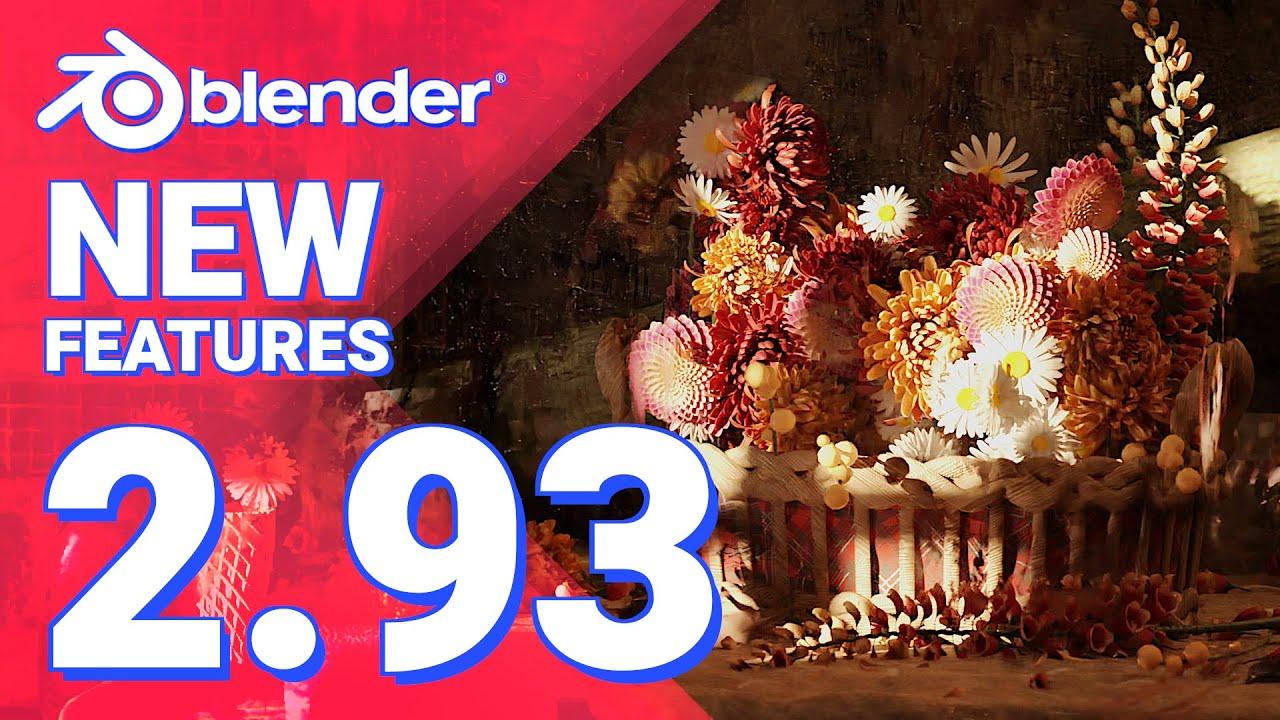 Blender is a hugely important free and open source project, one used from video games to movies it's a clear example of how FOSS can thrive.

See the full release announcement and the release notes for the full details.

We do often include affiliate links to earn us some pennies. We are currently affiliated with GOG and Humble Store. See more here.
About the author - Liam Dawe
I am the owner of GamingOnLinux. After discovering Linux back in the days of Mandrake in 2003, I constantly came back to check on the progress of Linux until Ubuntu appeared on the scene and it helped me to really love it. You can reach me easily by emailing GamingOnLinux directly.
See more from me
Some you may have missed, popular articles from the last month:
21 comments
Page: «3/3

Quoting: ElectricPrismImagine we could do for GIMP what has been done for Blender, what an amazing thing that would be.

You should check out Krita. At this point, the main reason I like GIMP is because of its legacy. Krita is faster to get things done for me.
0 Likes
« 1«3/3
While you're here, please consider supporting GamingOnLinux on: