Peachleaf Valley, currently having a big success on Kickstarter is a visual novel inspired by farming life sims like Harvest Moon and Stardew Valley. It's an "otome" visual novel, which if I do have my lingo correct means it's primary target is towards women. 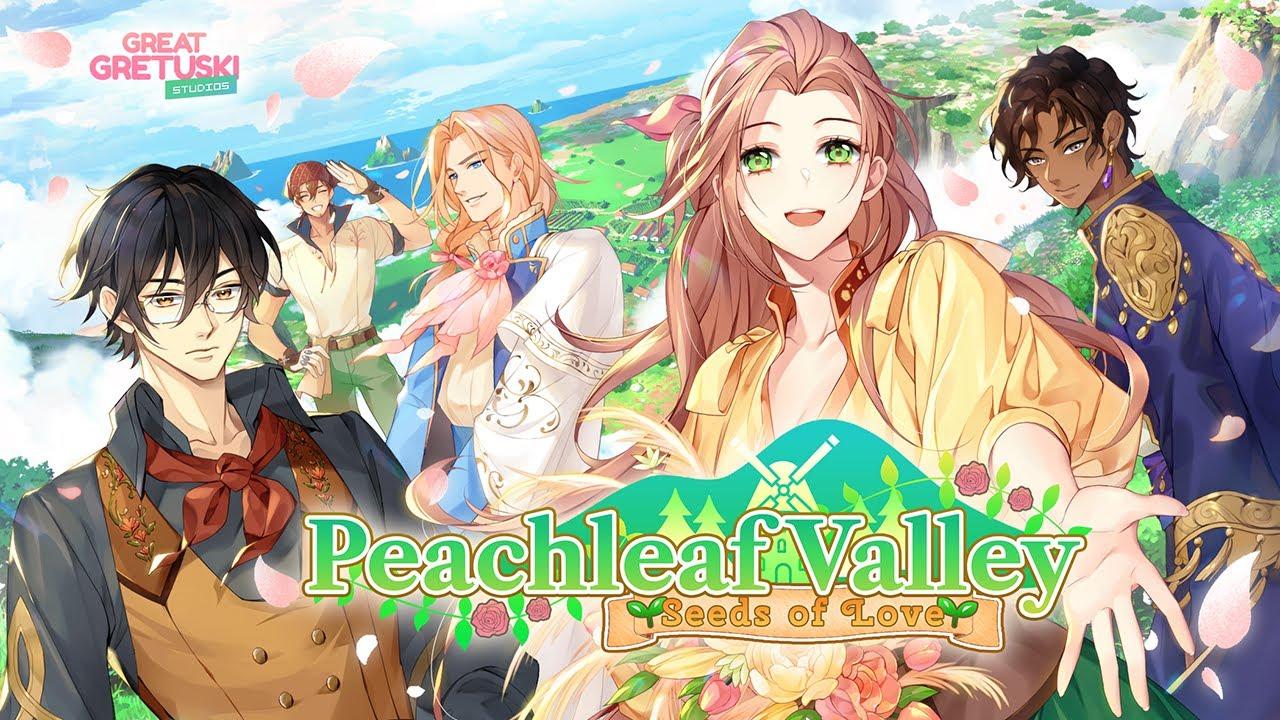 In development by Great Gretuski Studios, a small studio that was female-founded and female-run with it's primary employees mostly being women and striving to serve as a game changer in the typically male-dominated video game industry. It seems Peachleaf has been quite a big hit overall with the Kickstarter campaign seeing over $50,000 pledged against the initial $18,000 goal and they still have 18 days left to pull in more.

They fully plan to support Linux with Peachleaf, which is their second game and there's a demo up on itch.io. Interestingly they also said that their first game, Love Spell, will also be getting a Linux port along with a DLC at some point which is in development too.

You can follow it on Steam / itch.io and back it on Kickstarter. We've also added it to our dedicated Crowdfunding Page since it's seen the funding already.