AMD has lifted the lid on the AMD Radeon RX 6600 XT, a fresh RDNA 2 powered GPU that will be launching August 11.

This is another 1080p focused card, which still remains as the most popular PC gaming resolution by far. Our own survey shows it clearly, as does Steam. It's still pretty much no contest there so it's truly not surprising to see AMD launch a new card for 1080p gamers.

While technically it's going to be launching properly on August 11, AMD have said that system builders will be getting them at the beginning of August but the likes of SRock, ASUS, BIOSTAR, Gigabyte, MSI, PowerColor, SAPPHIRE, XFX and Yeston will be on August 11 for anyone wanting to just buy a card. 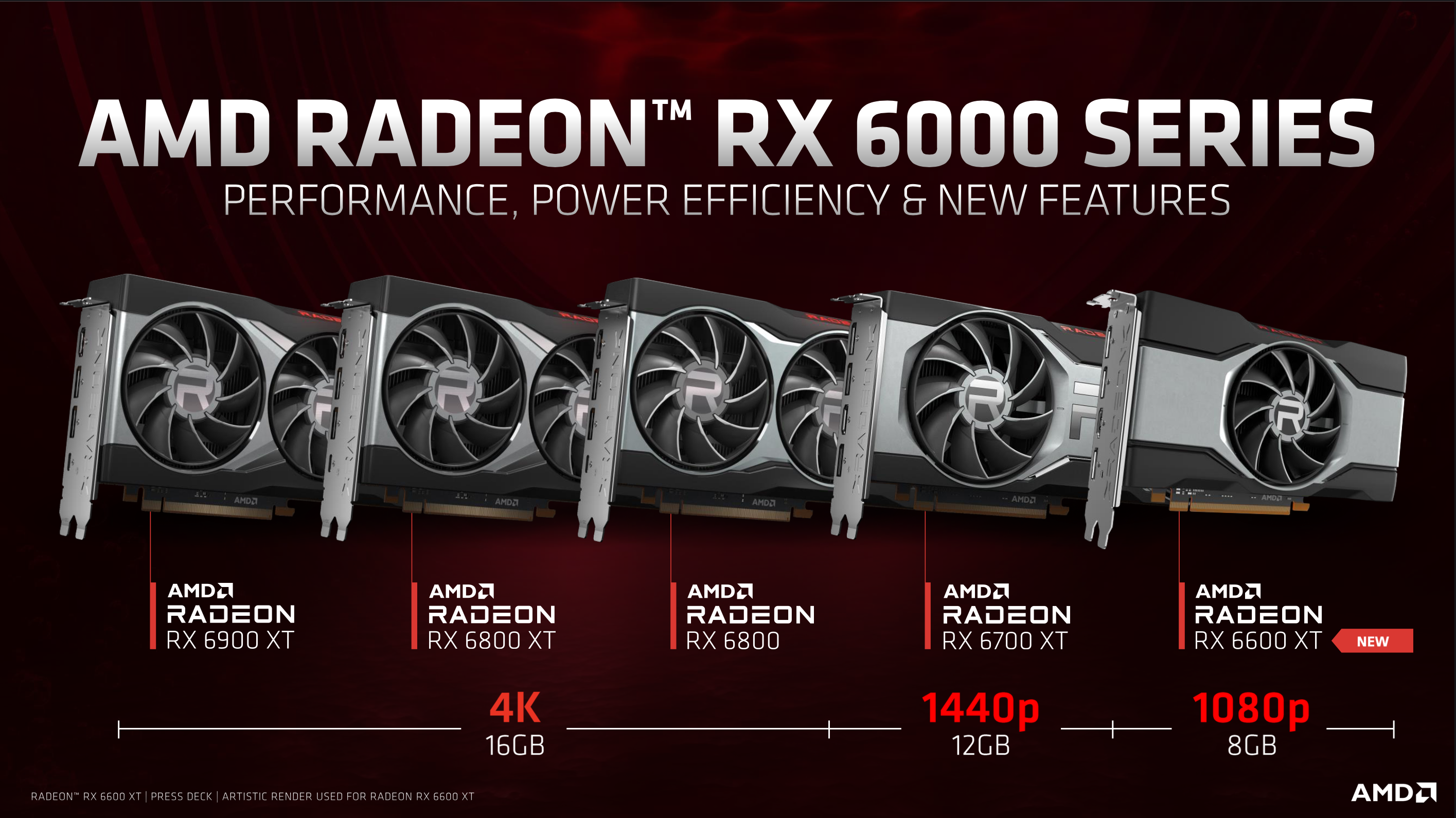 “1080p has long been the most popular resolution for PC gaming, and in 2020 more than two-thirds of the gaming monitors shipped were at this resolution,” said Scott Herkelman, corporate vice president and general manager, Graphics Business Unit at AMD. “However, the most popular older-generation 1080p graphics cards can struggle to even hit 60 FPS in modern games. The Radeon RX 6600 XT raises the bar for 1080p gaming. It was specifically designed to deliver the ultimate 1080p gaming experience for all gamers, offering powerhouse performance and advanced features to bring beautiful, complex and hyper-realistic worlds to life.”

Really though, the question is: how long until they're all sold out? Is it going to be another "paper launch"?

View PC info
The price of these GPUs are still very steep, was perusing an online store and noticed they had 6900XT(£1800) and 6800XT(£1000), someone in the retail chain is asking for silly money and seeing if anyone bites.

I do wonder if GPU manufacturers are struggling with 4k, high refresh-rates, and low power consumption. They all seem to be struggling with creating GPUs that can cover the criteria.
1 Likes, Who?
TheRiddick 30 Jul, 2021

View PC info
My 5600 XT does 84fps on Ultra with Shadow of the TR, on 1440p. Obviously this card is also good for 1440p. (Except high demanding games like Cyberpunk or similar you won't have issues)

QuoteReally though, the question is: how long until they're all sold out? Is it going to be another "paper launch"?

The real question is when that huge gap in the market, same-gen videocards below the high-end, is going to be filled.
2 Likes, Who?
dzejms 30 Jul, 2021 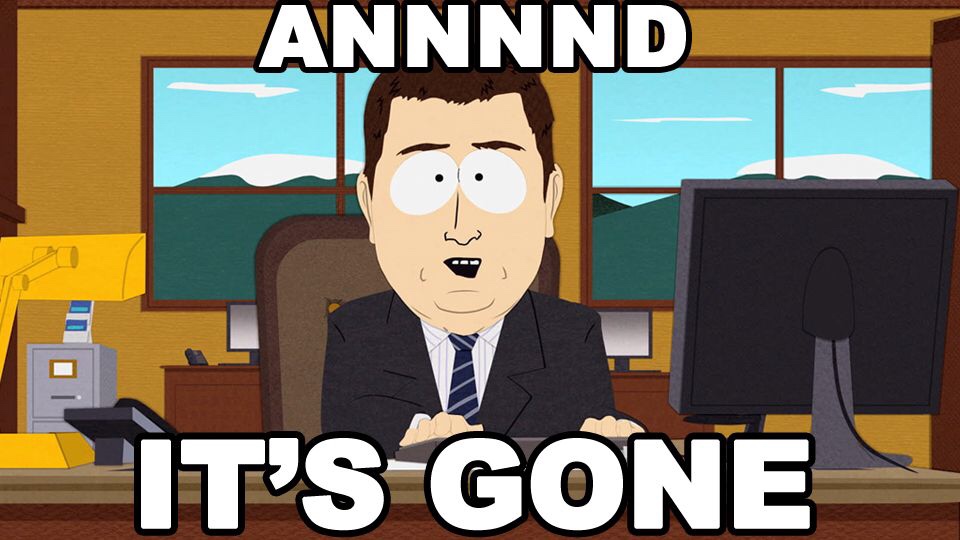 View PC info
Even RX 580's are going for $400-500 CAD where I live. That MSRP of $379 translates to $471 CAD so I highly doubt I will see it at that price. In any case that 128 bit memory bandwith precludes me from taking too hard a look at it. I needed some quick money around Christmas of 2020 so I gambled with selling my 5700XT and using my RX 580 until I can afford another upgrade thinking I could get one in April 2021. Well financial issues made that impossible and now I am looking down the barrel of any upgrade costing me upwards of $1000-1200 CAD where my 5700XT was bought for only $600 CAD at the time.
1 Likes, Who?

View PC info
GPU situation is starting to improve slightly, but I think realistically it won't recover fully at least until 2022 or when new TSMC foundries will start working whenever that will be.

View PC info
I like how Valve is combating scalpers of the Steam Deck. With GPU's sold by many distributors, I can't easily think of a strategy against crypto-miners and scalpers.
2 Likes, Who?

Are you using the Feral port or forcing Proton? For me the Feral port gets close to 100 FPS on highest settings. With Proton it does as you describe, will be getting 100 and then suddenly go down all the way to 20 in some scenes. That's at 1080p.

Feral port.
One of the scenes i'm speaking about is on the first village on the sea.
Maybe it is particullary cpu bounded there and my i5-4590 is just not enough.
Will check asap.