In this new multiplayer mode players can set up and host their own private sessions (password optional) to drive with their friends or other fellow truckers. There is currently support for synchronized AI traffic, time and weather, and the ability to take the same job as other players. However, there's a number of things not currently supported like mods, AI vehicles may vanish when a player leaves, lifting bridges aren't yet synchronized and Steam invites only work through the Overlay. It''s a very fun sounding start though and a natural evolution for both games. 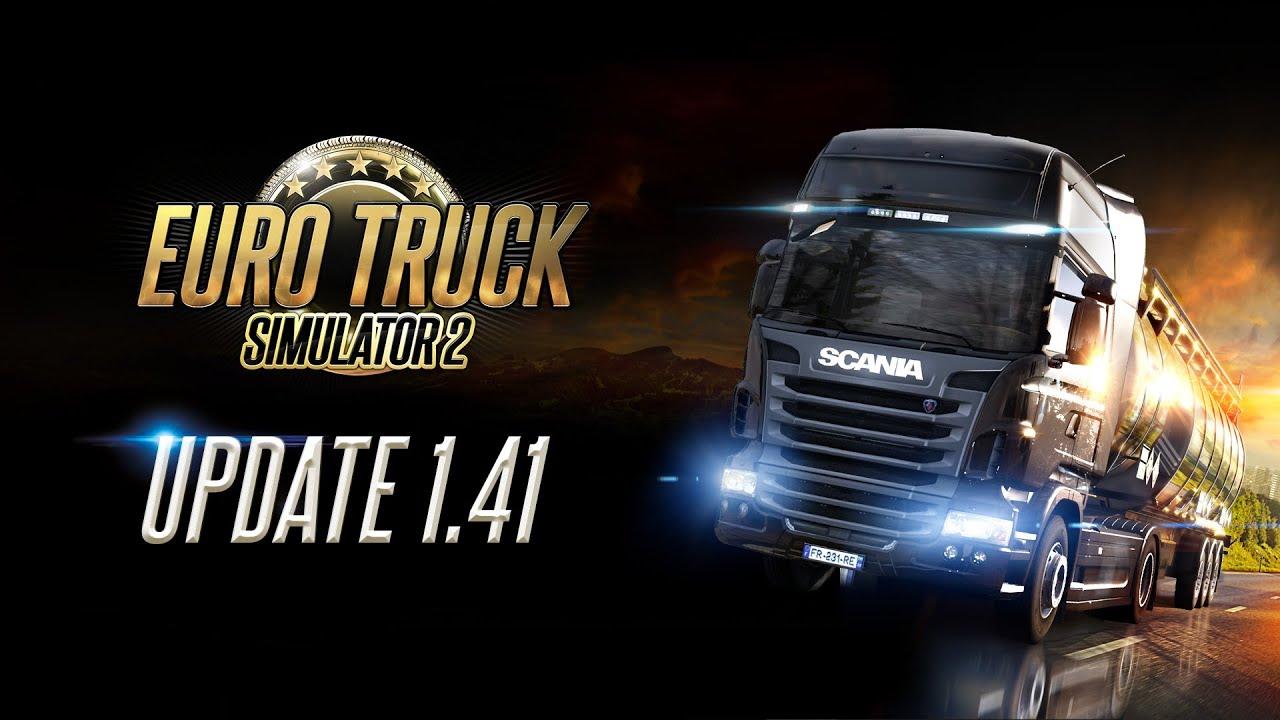 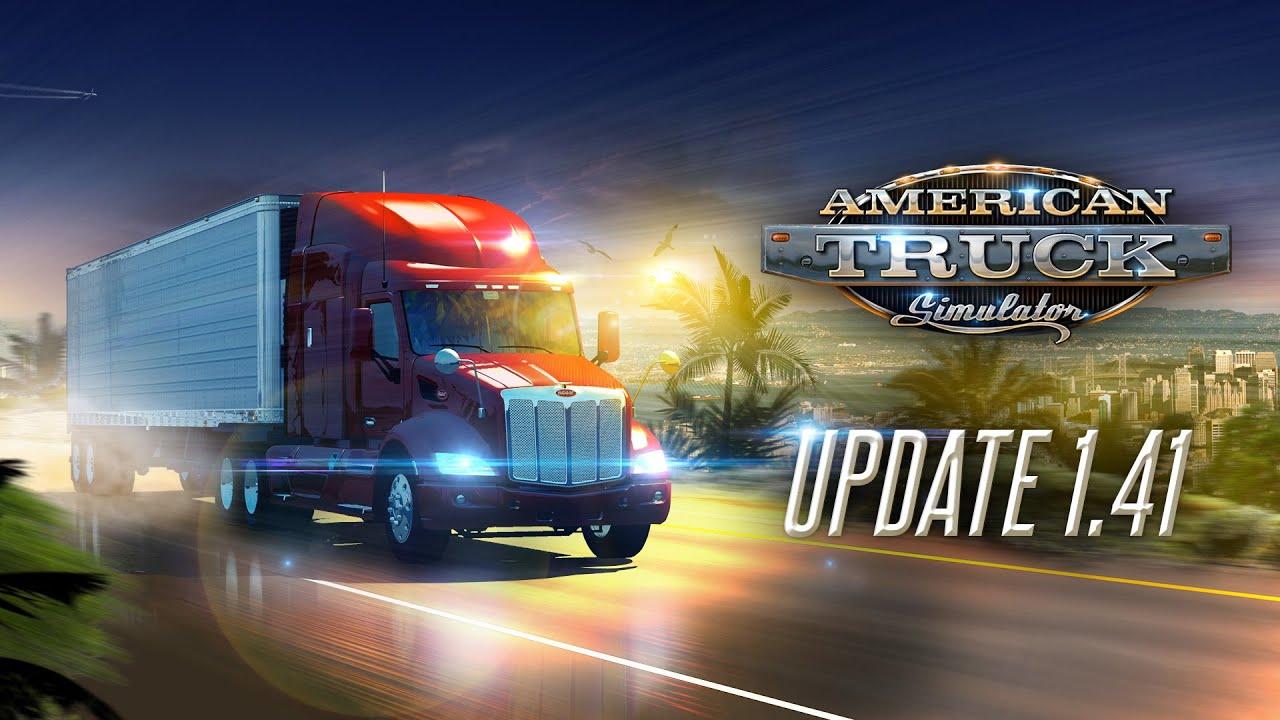 For now the Convoy multiplayer is limited to 8 players, although SCS say they do plan to "eventually" raise the player limit but as it's still a work in progress they're keeping it low for now. In case of troublemakers the session creator will have admin powers to remove them, plus you have the option of loading a save that will be made before you jump into a new online session.

More new improvements came to both games including an upgrade to the Photo Mode, to allow for time and weather options so you can really get your shot how you want it. There's also a new Quick Travel option to switch between locations now too.

You can buy each game from:

Quoting: Guesti am waiting for the day when these both go free to play.

Let's hope that never happens, so there will never be micro transactions and we can keep enjoying a game that you buy once and keeps getting updated :)
4 Likes, Who?

Quoting: Guesti am waiting for the day when these both go free to play.

Let's hope that never happens, so there will never be micro transactions and we can keep enjoying a game that you buy once and keeps getting updated :)

I second the above.
SCS, unlike many other game developers, continuously improve the base (read: non-DLC) game, even though their main source of income (I would imagine) is the DLCs.
Hopefully they'll never switch to the micro-transaction route.
2 Likes, Who?

View PC info
This is a pretty cool option. I'm down for it. I only played the game a little bit. This co-op mode feels like something low-key to do while chatting with a buddy, which means I have more draw to it now.