Five years after the Kickstarter campaign and the System Shock remake from Nightdive Studios is starting to come together with new footage out now.

The Kickstarter managed to raise around $1,350,700 back in 2016, with Linux support being confirmed after they hit the $1.1 million stretch-goal. It's been a long road, with Nightdive at one point putting it on pause which has caused the development on it to be stretched out. Now though, it really does look like it's looking good. Take a look at the new footage below: 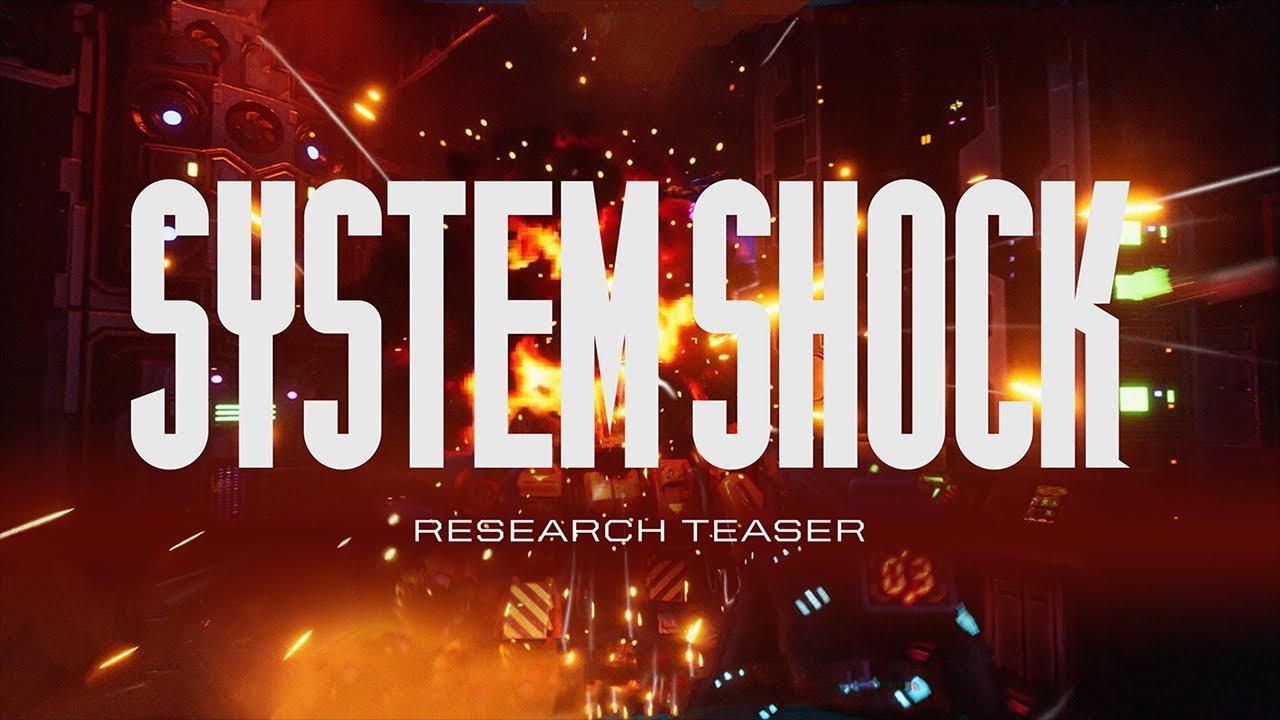 Sadly, they've been pretty quiet on what's going on with the Linux version. However, the official website still clearly has the Linux icon and their direct pre-orders using BackerKit still very clearly mention it too so hopefully they won't go back on it since they're still taking money for it.

Maki 5 Jul, 2021
View PC info
I love the dedication these guys have when it concerns their game. Unfortunately, as noted in the article, they have been too quiet about Linux if you ask me. I dropped Pripyatbeast and the company account both a question about it recently which didn't get a response, and until they update their store pages on GOG and Steam to list Linux system requirements, I've put it on the list of "windows-only" games for now.

Note that the original games and the enhanced are also listed as Windows only on Steam. Excepting System Shock 2 which also has Mac support. So I'm not expecting a Linux release unless it's made abundantly clear by them that they're working on it.
2 Likes, Who?

Quoting: MakiNote that the original games and the enhanced are also listed as Windows only on Steam. Excepting System Shock 2 which also has Mac support. So I'm not expecting a Linux release unless it's made abundantly clear by them that they're working on it.

System Shock 2 used to be officially supported, though it was just a Wine wrapper. It didn't matter though as game worked.

I tried launching and it didn't work, I didn't check why.
1 Likes, Who?

View PC info
Well. This new gameplay video didn't make me feel any different than when I played the demo in February. To be honest, it looks pretty much the same. I recognize too much.

Combat still looks unsatisfying and tedious. Enemy AI? There doesn't seem to be any. The lighting is amazing, but it becomes overwhelming even after a few minutes. They didn't show cyberspace in this video, but that was even brighter and flashier. It's going to cause migraines and nausea.

I don't have a ton of hope left for this game. Fingers crossed...

View PC info
I kind of liked their more modern art direction they had at one point, but looks like they went back to old school look.
1 Likes, Who?

denyasis 5 Jul, 2021
View PC info
I must admit I like the old school look, but the...contrast? Saturation? I'm not sure on the right word. The brights are too bright and the darks are too dark. I'm not not sure what the right word is. Either way, I feel like it needs to be more in the middle in terms of some ambient lighting.

I liked the puzzle part. That felt a lot like the original. I can't wait to see how they handle the rocket skates!!

View PC info
Yes, that saturation and colors is what I mean by old school look. I think original System Shock had that simply due to graphics limitations of the time, but I don't find it appealing as an art style in itself.
2 Likes, Who?

denyasis 6 Jul, 2021
View PC info
I see what you mean. I was thinking "old school" more in the textures and color palette. I feel it matches SS1 well (when you can see it).

I replayed SS1 several years ago. It's not that saturated, nor that dark (at least not on that level - engineering is pretty dark). I agree probably due to engine limitations at that time. That or I had the gamma up way too high in dosbox.

I feel the saturation is more a modern artistic direction, no?. Looking at the video reminded me of videos I've seen of games like CP2077. In the SSR video, I could barley make out the enemies.

Maybe I'm too picky. I'll admit I'm excited for the remake. I really like the whole Shock series, especially 1 and 2.


Last edited by denyasis on 8 July 2021 at 12:28 am UTC
0 Likes
While you're here, please consider supporting GamingOnLinux on: