Glitch Pitch and PLAYISM today released Idol Manager, a business strategy sim about conquering the entertainment industry using any means you deem necessary. It's been in Beta for some time now with most of the game available via itch.io, however today sees the big 1.0 release with it now being on Steam too. 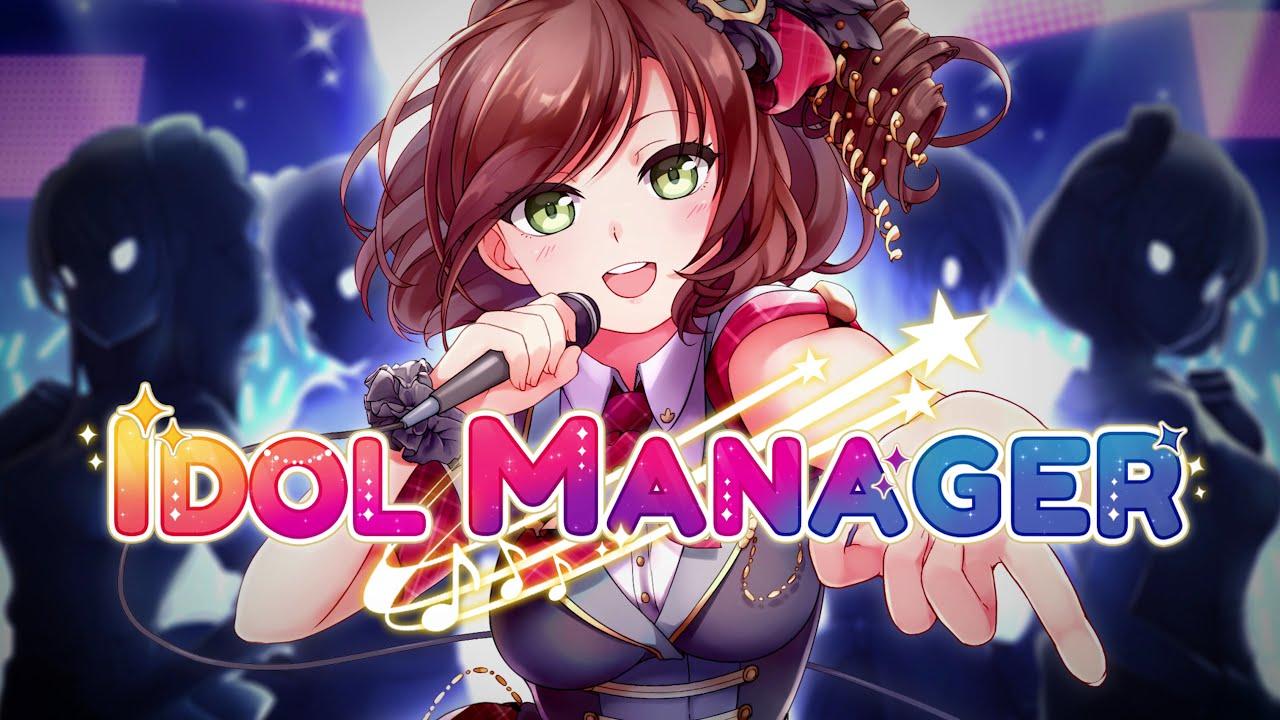 They've had a bit of an issue though, with Steam not agreeing on their age rating. For now, Steam has placed it into the 'Adult Only' section of Steam which reduces their exposure quite a lot. Speaking in a Kickstarter update, they mentioned they have done everything Valve asked and are waiting for it to be reviewed again. You can still buy it right now but you might have to search for it depending on your Steam settings. Rules surrounding the age rating are always weird when you have quite violent games sitting there for all eyes to see.

With the big new release they've added in voice acting and music tracks, Steam Workshop support and Steam Achievements too.