1047 Games has seen Splitgate blow away all of their expectations, so much so they had to take the game offline (it's back now) and extend the Beta.

What's been called Halo with Portals (that's pretty accurate) has seen it smash through the total number of player repeatedly, which is due to it being free and cross-platform between PC and Consoles. They mentioned at one point recently they saw over 100,000 players which is absolutely insane considering there was only 4 people working on it up until recently.

They've announced that they've hired more staff to help cope with the demand. Not only that, they've raised $10M USD in funding to continue expanding the game. Due to all the server issues though, the Beta has been extended for a while although they're not saying how long. 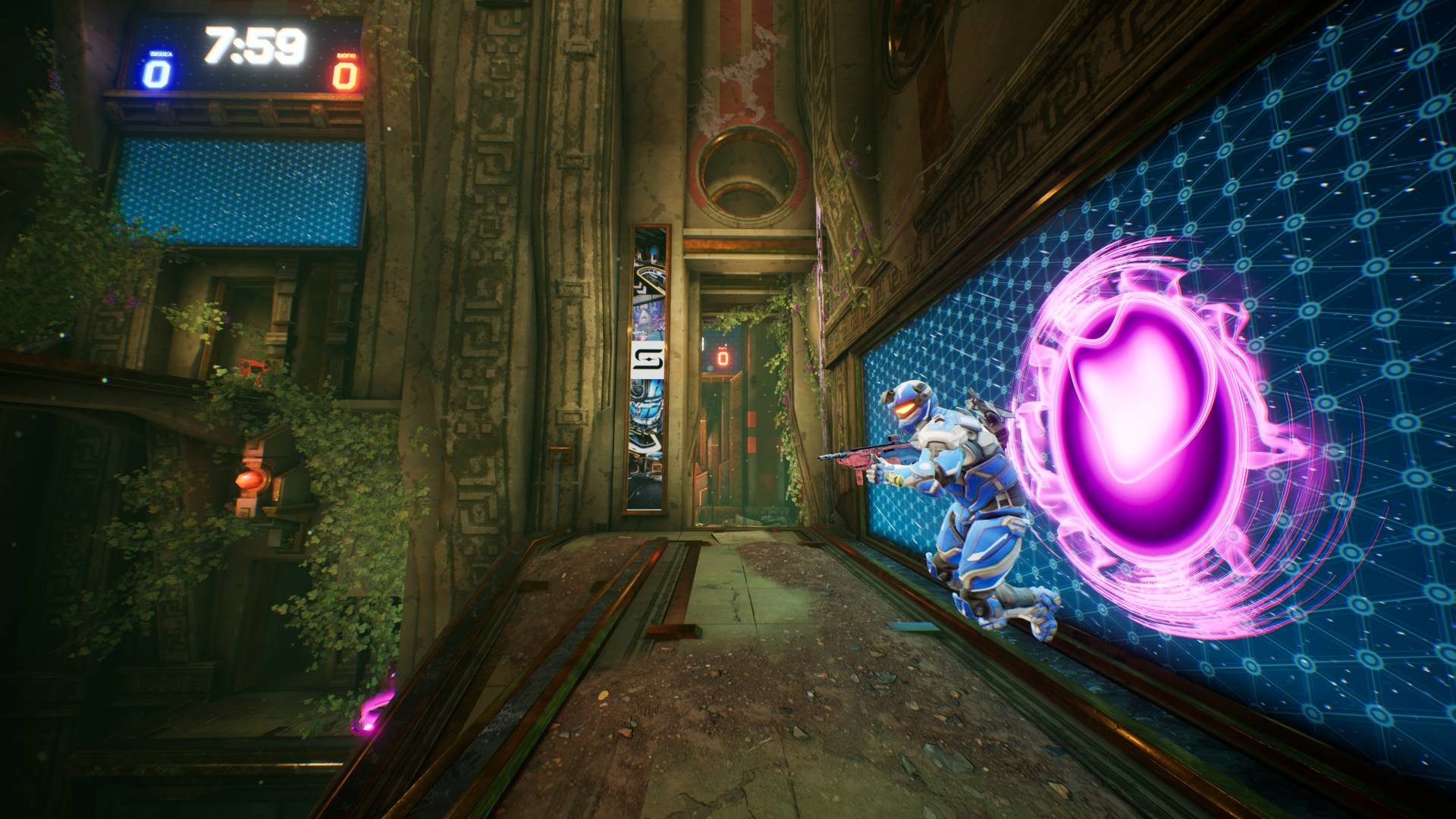 Right now they've closed off the main game playlists like Casual and Ranked while they again boost up their servers. For now, you can only play Custom games - which is actually a pretty great feature allowing you to host and tweak plenty of rules. Although at time of writing, even Custom games seem to be having issues.

I am the owner of GamingOnLinux. After discovering Linux back in the days of Mandrake in 2003, I constantly came back to check on the progress of Linux until Ubuntu appeared on the scene and it helped me to really love it. You can reach me easily by emailing GamingOnLinux directly.
See more from me
Some you may have missed, popular articles from the last month:
7 comments
Purple Library Guy 28 Jul
So initially I was thinking in terms of using the portals to go somewhere and get the drop on the enemy. But presumably you could also set up a withering crossfire somewhere and use the portal to drop enemies into it.
Not that I'll ever play this game--I don't actually do FPS, both because my reflexes are certainly not up to it and because I'm more of a strategy game kind of guy. But the tactics of portals in combat seem like they'd be interesting.

View PC info
Certainly looks interesting, I look forward to trying this one. I'd say it looks more like UT than Halo in terms of gameplay. The portals are interesting. I think they had this as some point in Quake World?

That map definitely gives me DM-Idoma vibes from UT.

Plenty of players it seems: https://steamdb.info/app/677620/graphs/

I hope they can put out the fire from their servers before every other big game company starts to copy the concept.

View PC info
This is great news. I played a little bit of the Beta and really liked, but im waiting for a improvment on the server situation because it took a long time to join a new game
0 Likes

Quoting: MayeulCI hope they can put out the fire from their servers before every other big game company starts to copy the concept.

I haven't seen mention of how they plan to monetize - are they selling cosmetic items?
0 Likes

Quoting: MayeulCI hope they can put out the fire from their servers before every other big game company starts to copy the concept.

I haven't seen mention of how they plan to monetize - are they selling cosmetic items?

They sell in-game currency, called Splitcoins, which can be used to buy cosmetics.
0 Likes

I think I wrote this because I recalled videos of raytraced Quake Wars with some portals in them.

Teleporters have been a longtime feature in games, even Halo has some in multiplayer maps (but they are a cheap trick, and there's less and less of them). Here, I think the distinction is that players can place them on walls themselves.

I remember playing a lot of UT2004/99 CTF with handheld "translocators": https://www.youtube.com/watch?v=KBA5EhbPxkc
I think it's a cool concept and improves mobility quite a bit.
0 Likes

Quoting: MayeulCTeleporters have been a longtime feature in games

Sure, even Doom had them long ago.

Quoting: MayeulCHere, I think the distinction is that players can place them on walls themselves.

That's much less common, for sure.
0 Likes
While you're here, please consider supporting GamingOnLinux on: