Wolfenstein - Blade of Agony gets another big update in the 3.1 release

After the recent 3.0 release of Wolfenstein - Blade of Agony, a free FPS inspired by WWII shooters from the 90's and early 2000's they gathered a lot of feedback and another release is out now.

Some of the changes they needed to do were actually quite urgent it seems, as not long after the 3.0 release with the last episode they took the whole thing down. There was a concern on how some elements of WWII were shown in the game, especially from German news and gaming websites. It's a tough subject, especially with certain German laws and so they made steps to adjust parts of the game and this 3.1 release is the result of that. 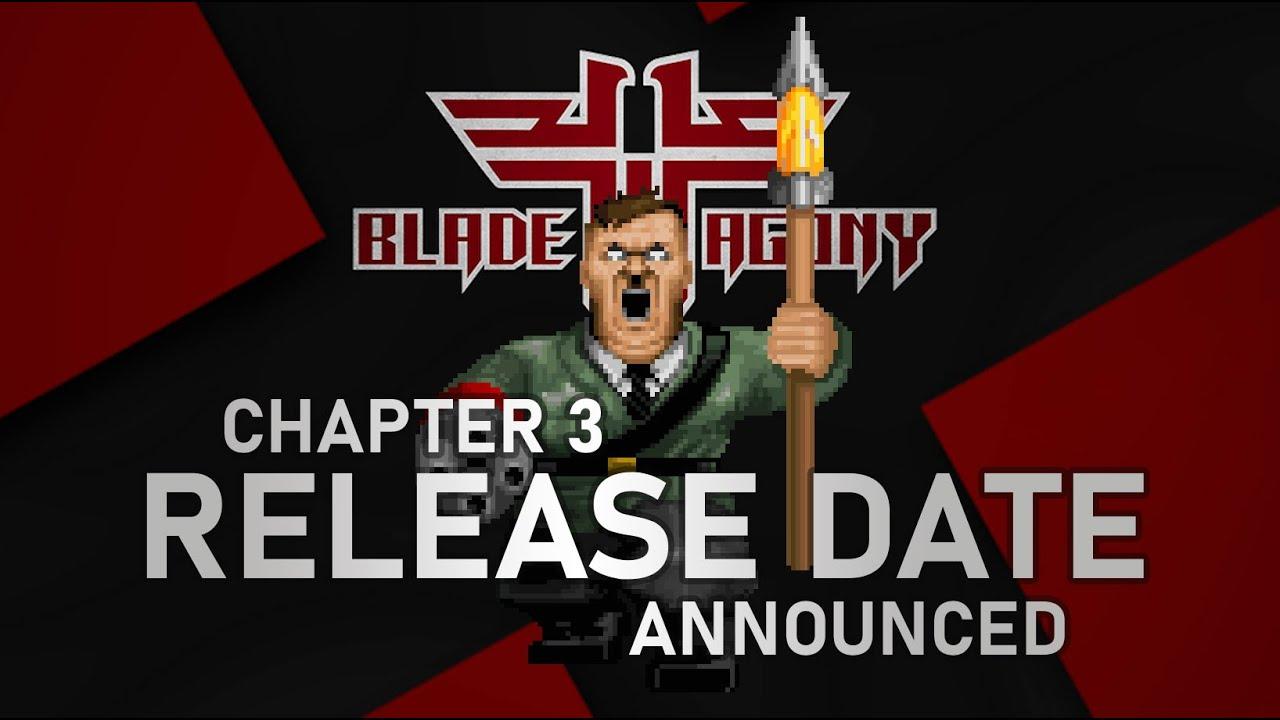 You can download it from Mod DB, Flathub and as a Snap too.

I am the owner of GamingOnLinux. After discovering Linux back in the days of Mandrake in 2003, I constantly came back to check on the progress of Linux until Ubuntu appeared on the scene and it helped me to really love it. You can reach me easily by emailing GamingOnLinux directly.
See more from me
Some you may have missed, popular articles from the last month:
6 comments
Samsai 13 Jul

View PC info
To pre-empt certain kinds of comments I've already seen elsewhere, I will leave the link to the developers' account on why they considered these changes to be necessary: https://boa.realm667.com/index.php/8-news/252-is-blade-of-agony-v3-1-horribly-censored

Many opinions can be had about what kind of content could and should go into a WW2 game and to what extent a game should educate its players on the ugly parts of the topic, but I agree with the developers that the world of Wolfenstein with its fictional scifi and magical aspects isn't best suited to tell those stories.

I've yet to try out the third episode and I'm excited to try it out after I've seen all the changes that were made to the second episode. I'm also glad that I'll get to go through the second episode with the new performance improvements.
7 Likes, Who?

QuoteThere was a concern on how some elements of WWII were shown in the game, especially from German news and gaming websites. It's a tough subject, especially with certain German laws and so they made steps to adjust parts of the game and this 3.1 release is the result of that.

That's a shame. I hope it will still be possible to re-enable the censored parts.

edit: This seems to be a changelog of the censored parts:
- The "concentration camp" term is changed to a "prison camp" (only the term, not the map itself)
- All references to jewish prisoners in the former camp have been removed
- The historical correct but anti-semitic content in the World Exhibition in Paris has completely been replaced
- Every anti-semitic Nazi advertisement posters and drawings have been replaced
- The terms "holocaust" and "Final Solution" have been replaced

redman 14 Jul
I have to say that I understand the developers, they have touch a really sore subject... In Germany for generations the people have not speak about the war, was the shame of the country so people didn't speak about it. Until the 2013 with Generation War wasn't a film or tv serie that shows what happen on the russian campaing wikipedia.
So when they change it they take a step to the side and not make the work of six years fall in a place that will be judged because they touch a sore subject and not the content of it.
Change is coming, slowly like always when there is no willing to acknowledge past mistakes but two years ago the remove from the ban list Wolfestein 3d.

Just in case this is a personal opinion from talking with a lot of German people, young and old.
5 Likes, Who?
mcphail 14 Jul
It'll be a while before I have the snap updated for this one, due to day job commitments. Will come along at some point, but I can't give an ETA.
2 Likes, Who?

Dan_igrok 14 Jul
View PC info
I've just finished the whole game yesterday. It's a shame I didn't know about this update, now that I've uninstalled the game. I might play it again for the achievements some day...
0 Likes
While you're here, please consider supporting GamingOnLinux on: