A fan for the Valve Index? Consider it an essential upgrade purchase

It's Summer here in the UK, it's bloody hot and that has meant that playing VR has turned into a very sweaty experience.

There will be jokes of course from plenty of people about the UK, because of course many countries are hotter and a lot of them have that heat all of the time. However, the UK and houses / offices here really aren't built for it. Pretty much anything other than a little rain and cloud or a tiny bit of sun and we're just not prepared.

So we come to my moaning and groaning about playing VR in the hot temperatures we've had recently. I was not ready for it — not at all. Hilariously underprepared you might say. I don't think I've ever sweat that much doing anything. When you're in a room that's already around 27C and you add the heat from a VR HMD right on top of you're head - you're just turning yourself into a sweat machine.

Instead of complaining though, I went shopping to try and improve the situation.

For those that don't know, the Valve Index HMD has a USB slot on the front of it. The face panel just pops off nice and easily, which hides a nice little slot for you to add something into the HMD:

Here then, you have space to put in a fan (or whatever else). So that's exactly what I did!

Luckily there's a few of them around and for £37.99 I picked up the KIWI design Q19 USB Radiator Fan that was made just for the Valve Index (Amazon). It's absolutely tiny, hilariously so but it's quite a nice little unit. With a single button on the front to turn it on and off, there's absolutely no fussing around. Installation is ridiculously simple too. You plug it into the USB port on the front of the Index HMD, then slot the KIWI design Q19 into the Index and that's it - done. The design near-perfectly matches the Valve Index too so you once you've had it for a few days, you just don't really notice that it's an added extra on the unit.

It sticks out a little sure, but we're talking a really small amount. The whole thing is small at only about 16MM / 1.6CM thick and about 110MM / 11CM long. Considering it's something you put on your face so you don't see it, that just doesn't matter. It weighs absolutely nothing too, so it's unnoticeable while wearing it.

How's the build quality? So far, great. No issues there. The fans are of course tiny but they do the job. Easy to clean too, since the KIWI design Q19 just pops back off, and the back is left open for you to properly clean it when you need to. The casing feels sturdy enough too.

Does it actually work well though? Considering the size, I was absolutely ready to write it off and look at something bigger. Sure enough though, it does as advertised quite well. Not incredibly so though but enough that you can tell the difference between having it and not during warmer days. I went from being a complete sweat machine to a small dribble here and there - so yeah, very happy with the unit overall.

How is the noise though? Those little fans are right up on your face, close to your ears. They're audible when you turn them on for sure. However, the Valve Index speakers being as fantastic as they are, you don't hear a damn thing from them while playing. Even on a real low volume you would need to really concentrate to hear them.

The main downside is that it has only one speed setting: on. For people who perhaps need some heavier heat lifting, you might want to look at another. However, it does the job nicely in my many VR sessions.

If you're a Valve Index user and find yourself getting hot and bothered, go buy it a fan, your head will thank you.

View PC info
So now that your Index runs cool: When is the next VR stream?
1 Likes, Who? 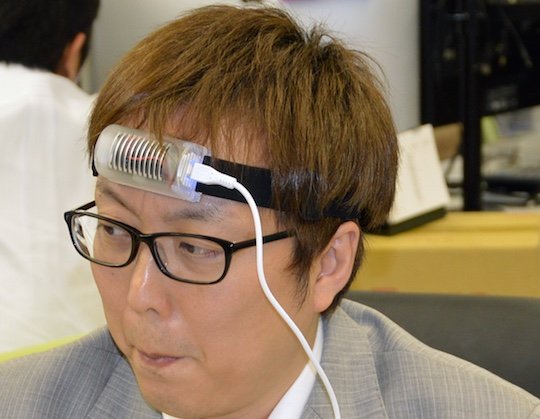 Quoting: jrtSo now that your Index runs cool: When is the next VR stream? 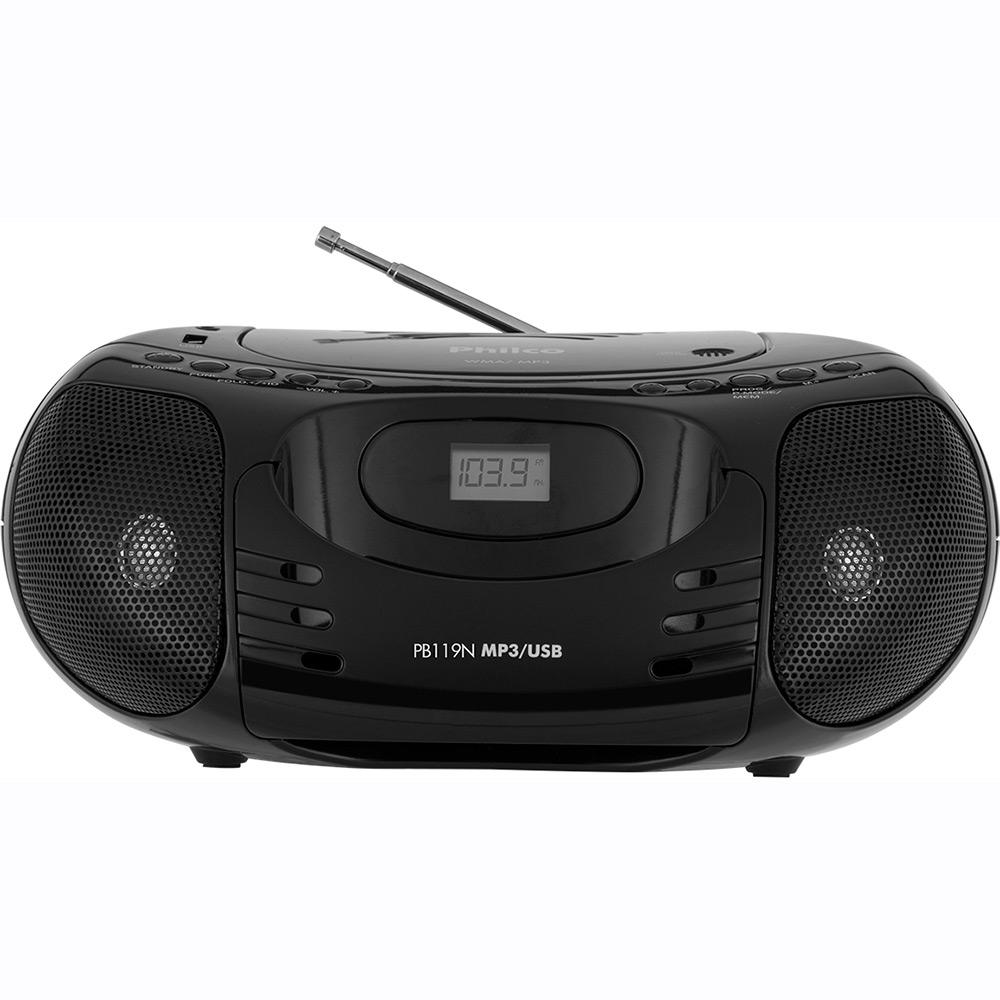 Coincidentally, I saw an interesting thing about this exact subject not long ago, how e.g the houses are designed differently to keep heat in, and AC basically isn't a thing over there, so on a day where it's 27 outside it can get quite warm indoors.

Quoting: antisolCoincidentally, I saw an interesting thing about this exact subject not long ago, how e.g the houses are designed differently to keep heat in, and AC basically isn't a thing over there, so on a day where it's 27 outside it can get quite warm indoors.

AC? Never heard of it.

Be thankful for that, it comes with eyewatering power bills.
3 Likes, Who?

If that's winter temperatures for you, I don't think you've earned the right to use the word. Let's call it summer lite or something.
4 Likes, Who?

Quoting: tuubiI don't think you've earned the right to use the word. Let's call it summer lite or something.

Haha, nah that's totally winter. I was looking at my thermometer the other night at about 2am and it was down to 10 degrees! Ten! I think we can all agree that's just intolerable ;)
0 Likes

Coincidentally, I saw an interesting thing about this exact subject not long ago, how e.g the houses are designed differently to keep heat in, and AC basically isn't a thing over there, so on a day where it's 27 outside it can get quite warm indoors.

Nah winter is -30°C and 20h darkness for 3 months straight, you should try that sometime ;). Had a family of a friend visiting in the early 90-ies from Senegal and they actually planned to buy a direct flight home at the airport when they landed :-)

Now during the heatwave I've had about 32°C at my computer desk, now that was horrible.