Installation was much the same as with the first Quake, with the port now done by Zoid Kirsch still having most of the same limitations as Dave Taylor’s original Quake port, although Quake II does at least have better support for mouselook. That said, I did find I had to copy my system’s libGL.so.1.2 file to the Quake II installation directory twice named as both opengl32 and libGL.so in order to get OpenGL acceleration to work reliably.

Rather than featuring multiple different binaries as Quake did to launch the various different rendering options, Quake II instead accepts command arguments using the "vid_ref" variable to just the one application. SVGAlib can be used for both software rendering from a console as well as hardware acceleration on 3dfx cards, with the "softx" and "glx" renderers working instead through an X11 window on any graphics card. 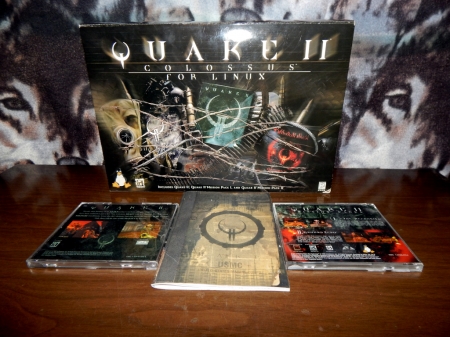 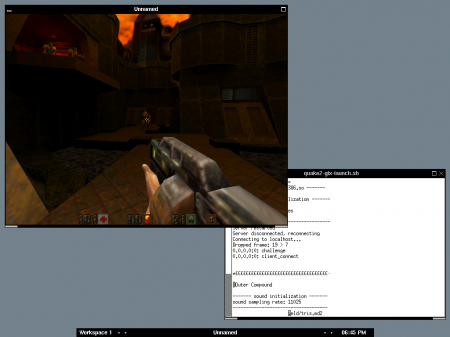 Hamish Paul Wilson is a free software developer, game critic, amateur writer, and farm labourer living in rural Alberta, Canada. He is an advocate of both DRM free Linux gaming and the free software movement alongside his other causes, and more information on him can be found at his icculus.org homepage where he lists everything he is currently involved in: http://icculus.org/~hamish
See more from me
Some you may have missed, popular articles from the last month:
The comments on this article are closed.
5 comments

Quoting: GuestAlmost all lockups back in the day were indeed a result of GPU drivers. Not much that can be done about it either. Took a long time before I stopped seeing it too.

Lightkey 3 Aug, 2021
View PC info
Got both boxes sitting behind me. Was lucky to get them through TuxGames' reseller offers.

Both of the Quake boxes I am using are actually from my twin brother's collection, and he spent a good chunk of his summer overtime pay buying them off eBay.