Didn't last long: Back 4 Blood no longer working on Linux with Proton

Well, looks like the previous excitement around Back 4 Blood and the Open Beta for Linux users is over, as it appears whatever they tweaked recently now stops Linux players with Steam Play Proton.

As we reported recently, apart from a few issues it actually worked quite nicely. Sadly, this seems to be another example of Easy Anti-Cheat blocking Linux users from enjoying a game on their systems. Even though it's currently only a Beta, it means it's not looking good for the full release in October.

This is a continuing problem for Steam Play Proton, with the likes of Easy Anti-Cheat and BattlEye usually blocking Linux users. Right now then, it looks like we're back onto the waiting game for whenever Valve releases a build of Proton that works with them, which we know they're working on since they already announced it with the Steam Deck. 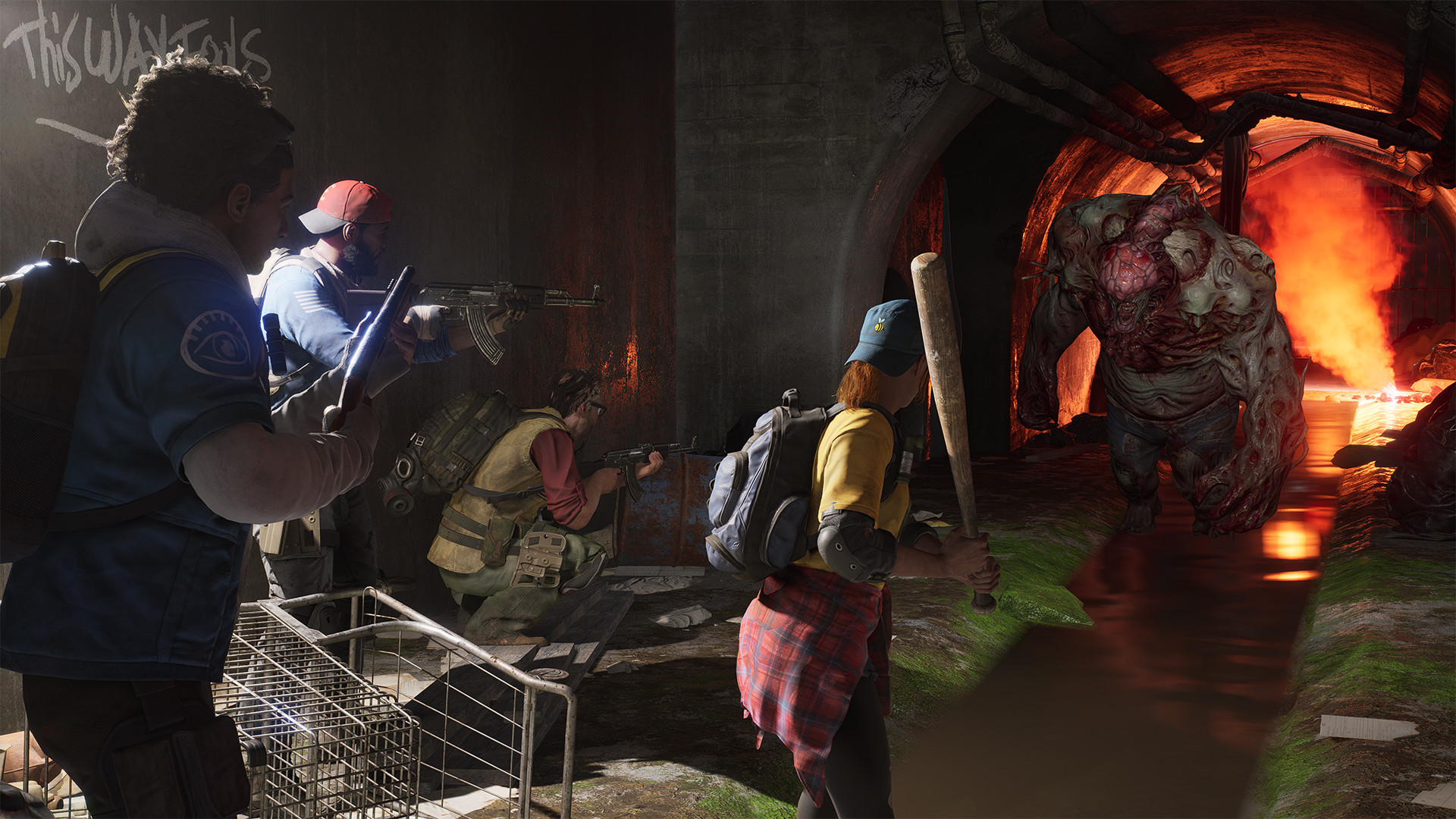 It is of course a reminder of what can happen without developer support in some way, regardless of it being a native Linux build or a Windows game run through Proton - unless the developer is testing, there will be times when they break. Less likely for single-player games but quite likely an issue for multi-player. We're hopeful the Steam Deck will really pull developers in for regular compatibility testing.

View PC info
Not to beat a dead horse here in regards to Proton gaming, but another thing to factor here is of course Virtual Reality. On Linux it would have been *nothing* without Proton. We got the worlds best VR game running on Linux (Half-Life Alyx), but that's about it.
However most VR games runs great on Proton. Like, really good. That alone saves VR gaming on Linux from being a complete flop.
1 Likes, Who?
geon106 21 Aug
I wish developers would be more open to Proton. I'm currently making a game and been testing it with Linux. Originally developed it for Windows but I support Proton and it works well with Proton.
1 Likes, Who?
PodyPearPearl 5 days ago
Is Linux gaming a large market? Because I heard Linux is actually growing. I hope it becomes large enough until then I will run games not working on Linux in windows.
0 Likes

Quoting: PodyPearPearlIs Linux gaming a large market? Because I heard Linux is actually growing. I hope it becomes large enough until then I will run games not working on Linux in windows.

Tiny market comparatively. But given the size of Steam's customer base, it's incredible to think there are over a million active monthly Linux gamers out there.

You can track the stats on GOL's dedicated page: https://www.gamingonlinux.com/steam-tracker/
1 Likes, Who?
Purple Library Guy 5 days ago

Quoting: PodyPearPearlIs Linux gaming a large market? Because I heard Linux is actually growing. I hope it becomes large enough until then I will run games not working on Linux in windows.

Tiny market comparatively. But given the size of Steam's customer base, it's incredible to think there are over a million active monthly Linux gamers out there.

You can track the stats on GOL's dedicated page: https://www.gamingonlinux.com/steam-tracker/

There's one mismatch I've gradually noticed: So on Steam, the proportion of PC gamers using Linux is only around 1%. That probably is a good basis for figuring that's how it is for PC gamers in general if only because Steam accounts for such a lot of them.
But it seems like the proportion of people using Linux for, say, browsing the web, is like at least 2-3%. I wonder where that mismatch comes from. There are a lot of possibilities (Linux desktop users disproportionately don't game, or those are work computers, or such). But if part of the explanation is that many Linux desktop users dual boot and game on Windows, or do their gaming with consoles, because they see Linux as not a gaming platform, that opens the possibility of a successful Steam Deck also bringing it to existing desktop Linux users' attention that they could do their gaming on Linux as well, and we could gradually get like a .5% or so bump out of that. Which sounds like very little, but it would be a 50% increase.
That's a lot of "what ifs", but it could happen.