In another video about the upcoming Hearth & Home update for the co-op survival game Valheim, developers Iron Gate did a short explainer video about some new mechanics.

This is following on from the video last week that went over the new food system, with them being split different across different amounts of health and stamina. With this new system blocking and staggering is quite different too. Block power is now based upon your maximum health, so you will need to fill up on healthy foods before a big fight. There's also a new new thin red staggered meter that appears when blocking, once full you're in trouble and it's also tied to your health. Stamina seems to remain about the same, apart from it being split out from getting staggered. 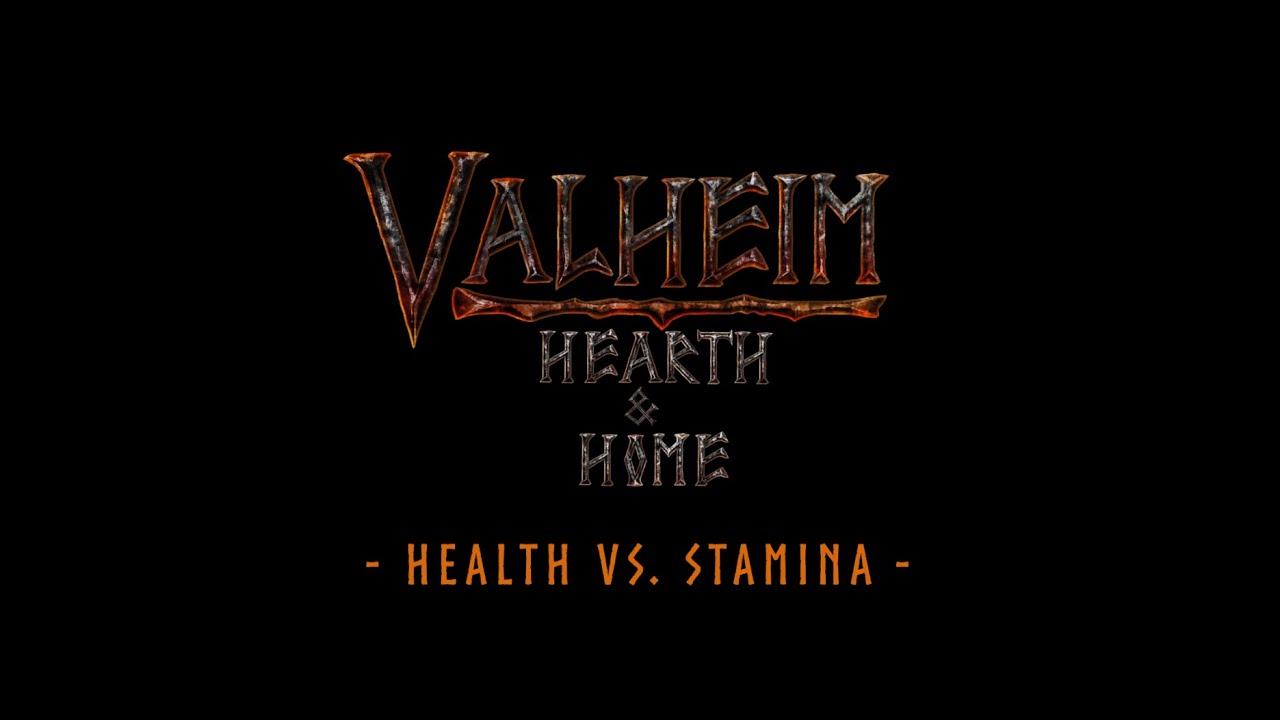 Sounds like some interesting changes to have different play-styles but it remains to be seen how the community will find it, as it's quite a big change to the current systems. This at least gives the combat system a deeper feel to it.

One thing not stated is any changes to parrying and there's still no firm release date yet for the update release.

Buy Valheim on the Humble Store or Steam. The update will launch sometime during Q3 2021.

View PC info
I wish they would work on making the apparently really cool VR mod officially part of the game.
4 Likes, Who?
While you're here, please consider supporting GamingOnLinux on: