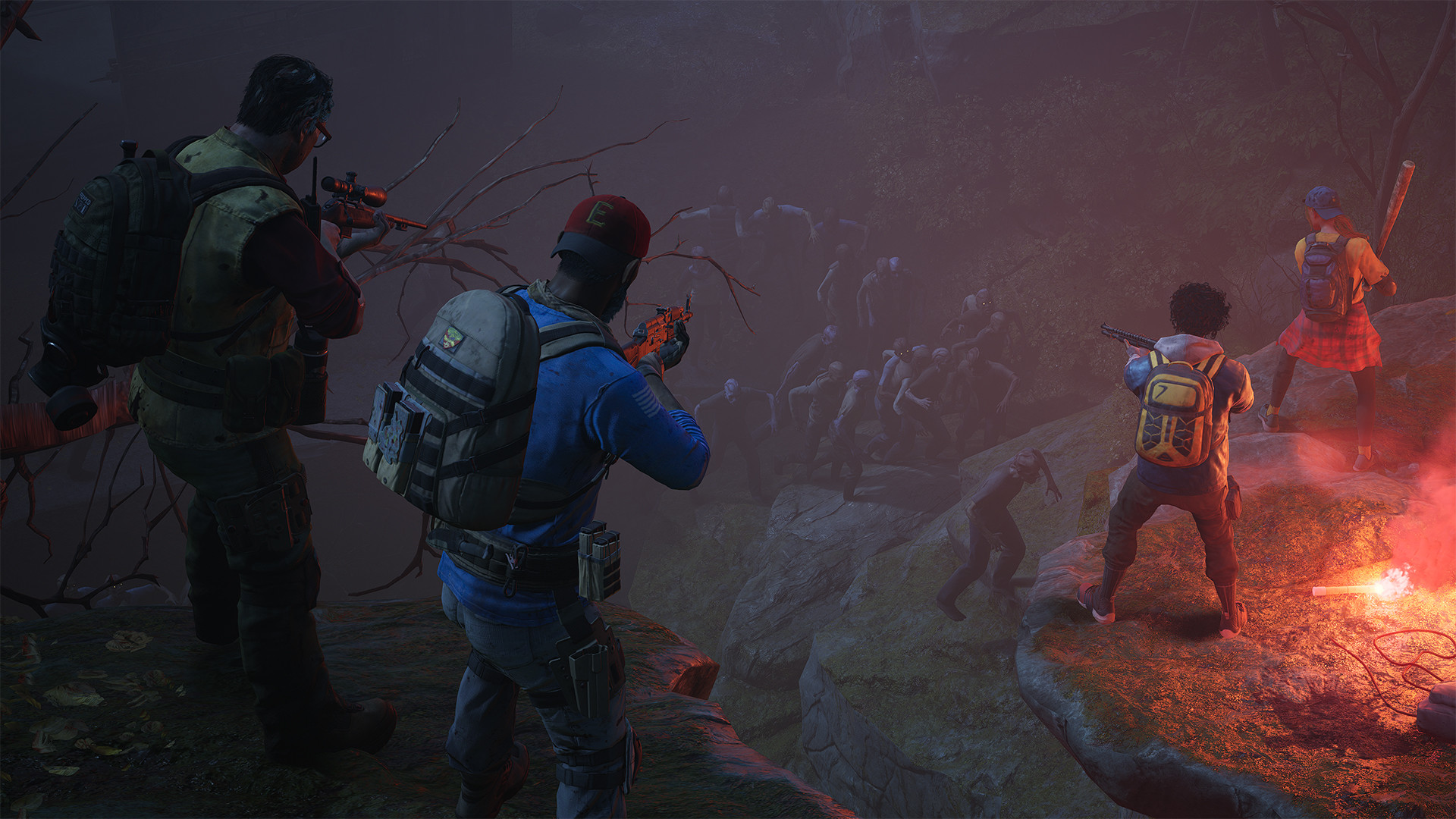 M@GOid 12 Aug, 2021
View PC info
I was waiting to come home from work and try it, but a electrical problem may prevent doing it today. So I got curious and went to look at the reviews of the open beta. And there is a lot of people disappointed with the game.

To make a long story short, you better not install this thinking it is L4D3. There is no shortage of people saying its gameplay is inferior to the Valve games.
3 Likes, Who?
Basiani 12 Aug, 2021

EAC loading screen appears also on HALO, but it does nothing. I mean first launch option, not second one with disabled anti-cheat.
This is early access of game, so it's normal that thare is anti-cheat that really doesn't do its job before full release of game.
Offtopic but new Battlefield 2042 will be with EAC secured.

Quoting: BasianiEAC loading screen appears also on HALO, but it does nothing. I mean first launch option, not second one with disabled anti-cheat.
This is early access of game, so it's normal that thare is anti-cheat that really doesn't do its job before full release of game.
Offtopic but new Battlefield 2042 will be with EAC secured.

There are just too many popular titles to count that aren't playable on Linux due to anti-cheat. And the list is only going to keep growing.That's not to say there are not many games that are still playable and they are still just as fun, but for the masses those big AAA/AA titles are what create the notion of a platform even being relevant at all.

fortunately it sounds like the push for steamdeck will save the day at least when it comes to that aspect of Linux gaming.

View PC info
I played the closed beta, and as a "pro" l4d2 player I want to say some points about the game:


About the topic, EAC is probably working due to the beta phase of the game (where everything will be reseted after, so there's no point to worry of cheaters right now) so they're probably not "fully activated" right now and I expect this to break after the full release. For those thinking about buying it to play on linux, do not do this unless Turtle Rock make a official statement about Linux or proton support, or else you might end up with a expensive game you can't play.
7 Likes, Who?
inckie 12 Aug, 2021
Squad uses EAC too, but it works with Proton too and has been working for while now.

View PC info
Judging by some online comments it seems EAC is disabled in coop-mode (which makes sense), but enabled in versus mode. So the latter does not work with Proton right now AFAIK.

The game itself looks cool, but the price point is really too high for such a game.
0 Likes

Quoting: JuliusJudging by some online comments it seems EAC is disabled in coop-mode (which makes sense), but enabled in versus mode. So the latter does not work with Proton right now AFAIK.

Like I said in the article, all modes worked.
0 Likes

Fwiw, Valve doesn't build those pipelines. It is users.

They play the game, they start to cache them, client collects them from users, once there are enough to ship and validate client downloads them and client starts building shaders in two ways:

1-) Either in the background

2-) Or if it didn't have time to build them and they are still pending to be processed, client goes into full blast mode ( uses all available threads on your cpu) and builds them.

For background processing default value is 1/4 of your threads iirc.
0 Likes

Quoting: inckieSquad uses EAC too, but it works with Proton too and has been working for while now.

There is no magic happening with Squad.
Squad works because the EAC CDN explicitly contains a wine64 binary for that game.
Yes, EAC detects that it is running in Wine and attempts to download the appropriate binary.
If the developers didn't "tick the box" for that it is likely that EAC will not work in the future with B4B.

So if anyone who tried it could check the EAC binary in their Proton prefix that would be very helpful.