Splitgate, the huge free to play first-person shooter with portals from 1047 Games announced recently that it shall remain in Beta for the foreseeable future and now Splitgate Season 0 has officially launched.

Along with the fresh season, a new update also dropped adding in quite a few goodies. The new stuff includes a Contamination game mode where the contaminated team starts off only with Bats and needs to take down the "human" team who have shotguns. When a human dies, they respawn on the contaminated team. There's also a new map with Karman Station, which is a reimagining of the original map from an earlier version.

On top of that there's a new Battle Pass with 100 levels (a paid extra), a silly Casual Team Rumble playlist with modifiers, a kill-cam of the final death and more you can see in the full changelog.

Check out the new Season 0 launcher trailer for Splitgate that appeared during Gamescom 2021. 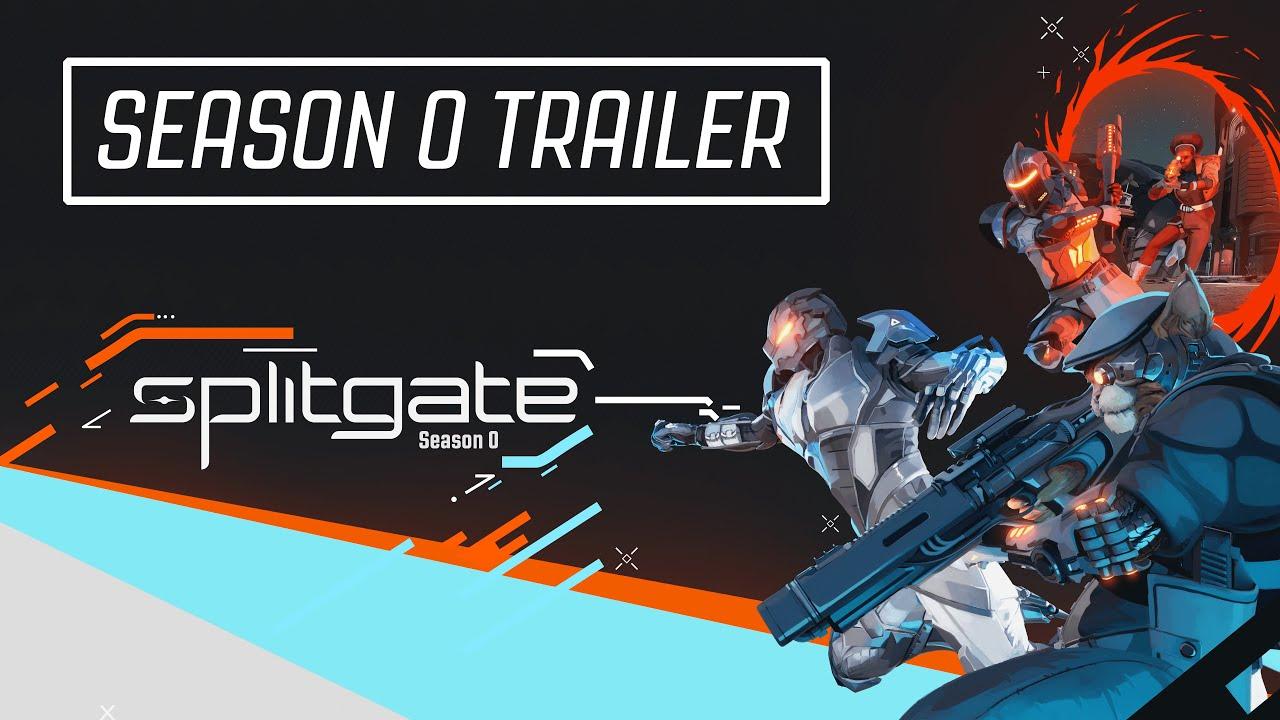 Reminder - Splitgate has a native Linux version built with Unreal Engine, it does not work with Steam Play Proton due to the anti-cheat included.

After trying out a few quick rounds, it appears to continue running nicely. The new killcam feature for the final kill is a really nice touch, one I've liked in other shooters. It just adds that little bit of extra fun to the final moments of a game. Hopefully Splitgate will continue to see high player numbers so that we can have a great supported competitive online FPS stick around on Linux. 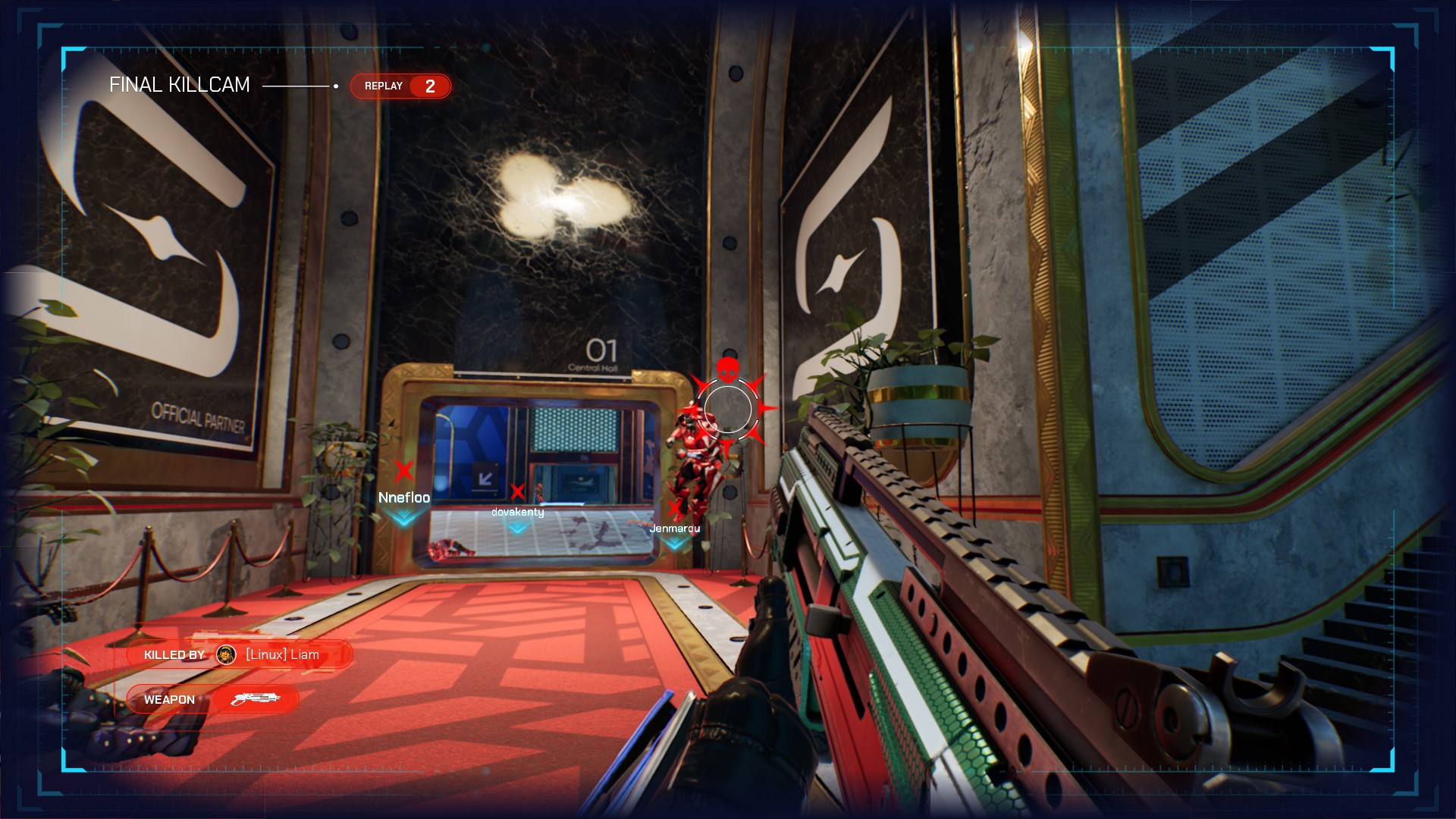 About the author - Liam Dawe
I am the owner of GamingOnLinux. After discovering Linux back in the days of Mandrake in 2003, I constantly came back to check on the progress of Linux until Ubuntu appeared on the scene and it helped me to really love it. You can reach me easily by emailing GamingOnLinux directly.
See more from me
Some you may have missed, popular articles from the last month:
The comments on this article are closed.
13 comments
Page: «2/2

View PC info
The game works great here, with Mesa 21.1.6. But sometimes my PC crash, maybe because of Mesa, maybe because 5700XT cards randomly crash for an obscure reason...
0 Likes

Matombo 27 Aug, 2021
View PC info
Play yesterday some rounds on my Vega 56
Didn't crash. Just had a graphic glitch in the main menu after the first few Rounds. But it was gone after a restart and didn't appear again.
0 Likes

Quoting: PinballWizardI can't seem to get this game to work in linux; it crashes on start-up.

Me too, I just went to Proton and it plays great
0 Likes
«2/2
While you're here, please consider supporting GamingOnLinux on: