With the Valheim update Hearth & Home due later this year it's coming with some major changes to the food system which Iron Gate has shown off in a new video.

The food system as it stands right now in Valheim is quite good. You eat to gain stamina and health, with difference foods giving different amounts of each. On top of that, some last longer than others. It can be a bit confusing on the details though and that's what Iron Gate are making clearer with some UI changes and mixing up the food categories. In Hearth & Home will split foods into categories that give more health, more stamina and foods that give an even split between them. The food bar has been removed, instead the food icons will have timers which is much clearer. 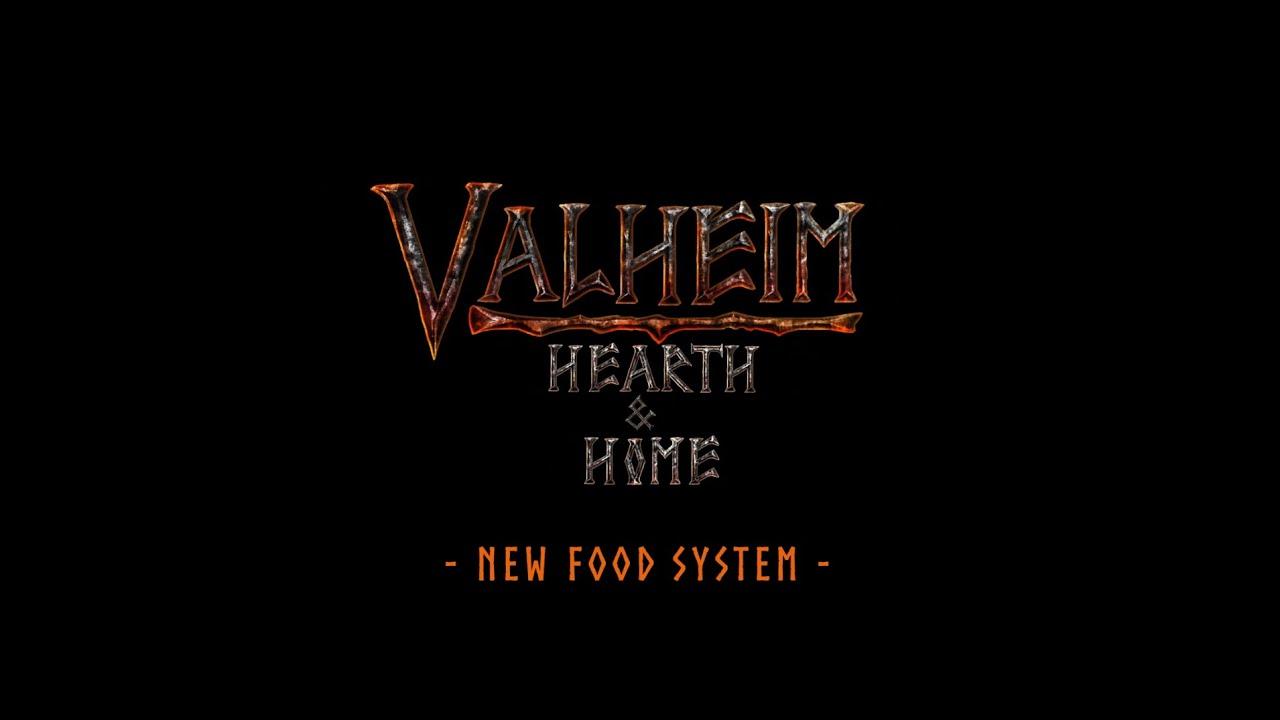 What they're hoping is to allow more varied playstyles. So people who want to tank enemies can opt for high-health foods, while those who love building can focus on stamina. The whole food system has been expanded too, which the devs touched on in an earlier post to mention we're also getting a spice rack, butcher table, pots & pans and more.

More will be revealed in a fresh video next week.

Buy Valheim on the Humble Store or Steam. The update will launch during Q3 2021.

View PC info
I think I'll start a new world once the update drops and start again from, well...the start.
1 Likes, Who?

Short summary:
Blocking is going to be based on maximum health and there's going to be stagger bar and when it's full, you're going to get staggered. If I understood correctly, the stagger bar scales based on health.
0 Likes
While you're here, please consider supporting GamingOnLinux on: