Kingdom Two Crowns: Norse Lands is the latest announced expansion for the side-scrolling kingdom builder and it sounds like it's going to be quite an exciting addition.

Bringing with it a setting inspired by Norse Viking culture, it's a whole new campaign that gives you a new setting to build, defend, explore and conquer. "In Norse Lands, players can look forward to unleashing abilities drawn upon from Norse gods, commanding mighty units, building Viking- inspired armaments, solving challenging puzzles, and facing a new enemy Greed.".

A slice of the gameplay was recently shown off during a livestream: 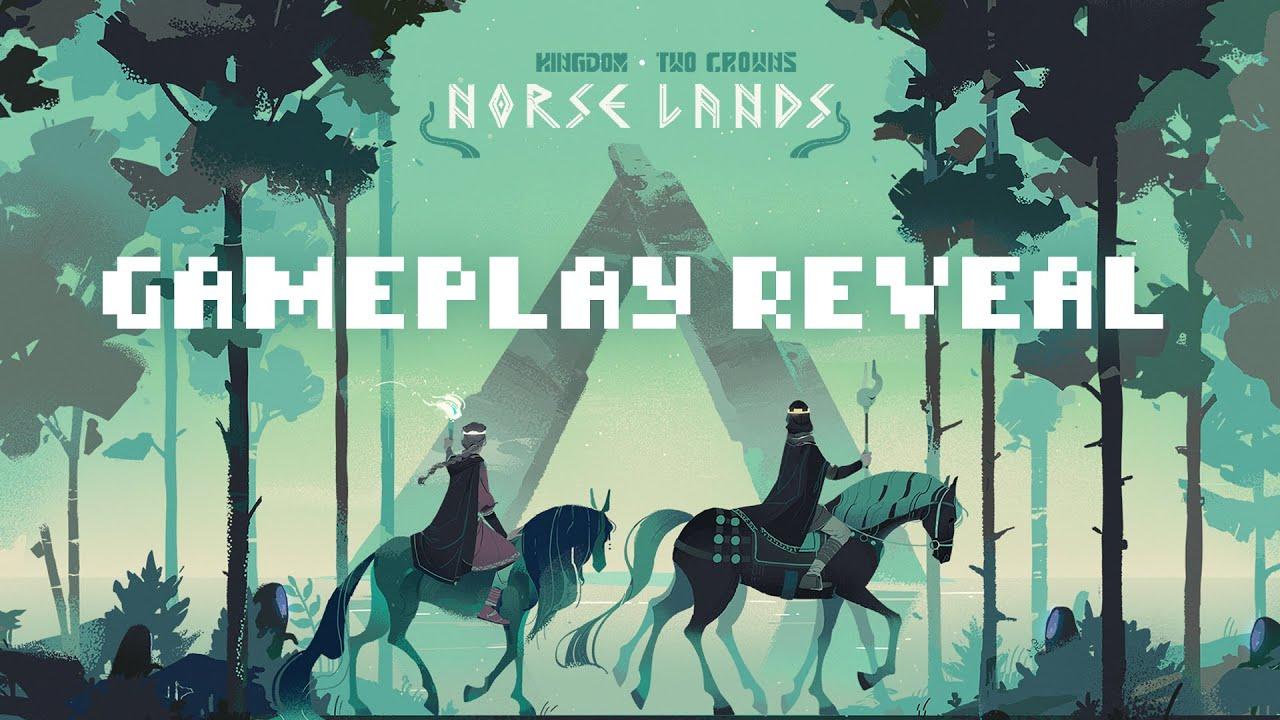 With a vast scope, here's some of the new features coming in the DLC:

You can buy Kingdom Two Crowns on Humble Store and Steam. Sadly the Linux build is not up on GOG.

We do often include affiliate links to earn us some pennies. We are currently affiliated with GOG and Humble Store. See more here.
About the author - Liam Dawe
I am the owner of GamingOnLinux. After discovering Linux back in the days of Mandrake in 2003, I constantly came back to check on the progress of Linux until Ubuntu appeared on the scene and it helped me to really love it. You can reach me easily by emailing GamingOnLinux directly.
See more from me
Some you may have missed, popular articles from the last month:
1 comment
Purple Library Guy 16 Sep, 2021
Greed is definitely an enemy to the Norse. Not that you're not supposed to get loot--you most certainly are. Grab all the goodies from those soft Southerners--if they really wanted to keep it they'd defend it better.
But once you have it, you're supposed to be generous, open-handed, a true ring-giver, not a miser who accumulates and hoards it.

(In a weird way I think the Norse (and Anglo-Saxons) kind of realized the issue of too much inequality harming the economy and society. Ultimately the prescribed remedy (open-handed lords who spread the wealth, keeping at least the thane class pretty well off and the economy going) didn't really do enough, and the more open and relatively (only relatively) egalitarian Viking culture gave way to big time kings and something more like mainstream European feudalism. But they tried.)
0 Likes
While you're here, please consider supporting GamingOnLinux on: