Minecraft Dungeons, the co-op dungeon crawler spin-off of the classic Minecraft has today officially released on Steam and thanks to that it's easy to get it working on Linux with Steam Play Proton - although you need the community built Proton GE. If you're not clear on what Proton and Steam Play are, be sure to check out our constantly updated dedicated page.

While it doesn't support Linux officially, I've tested it worked nicely. You can't currently use the official Valve-provided Proton though, as it's missing all the movies and you end up seeing some nice test videos as it's likely using Media Foundation which the official Proton doesn't yet work with. 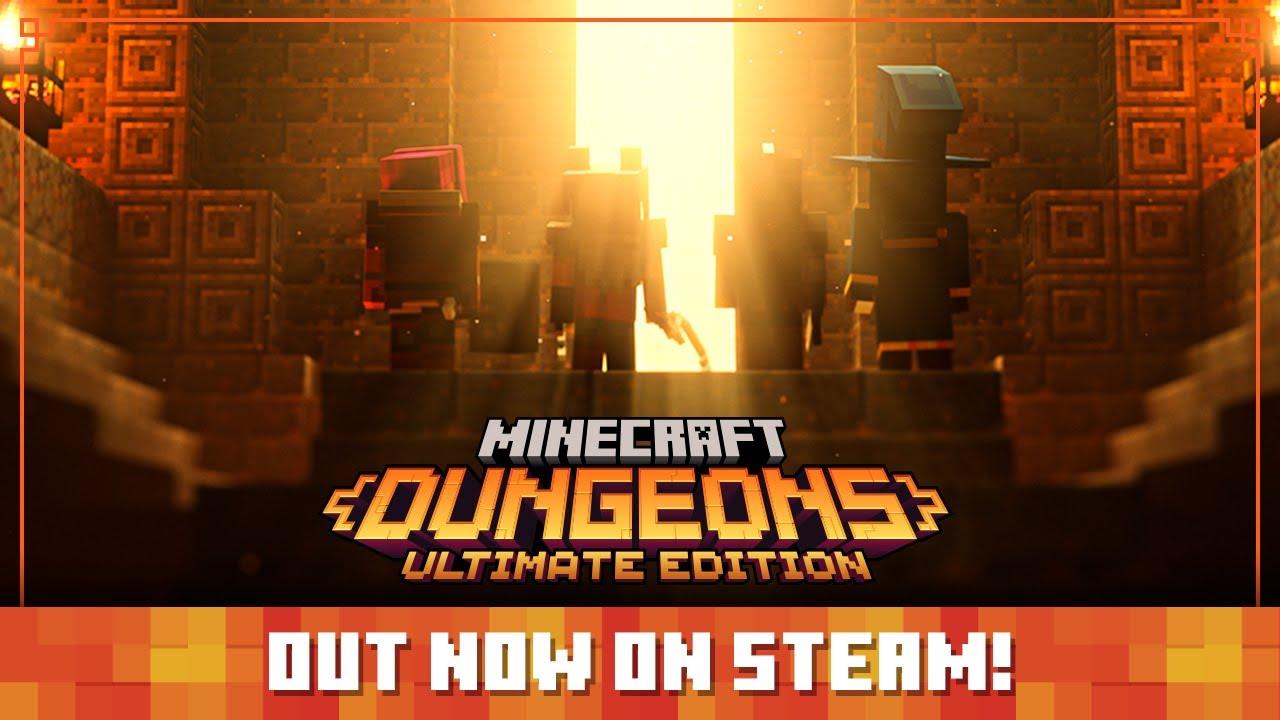 How to install Proton GE? Here's a quick how-to:

Once done, you can load up Minecraft Dungeons on Steam and have it happily work on Linux.

Here's a quick look at it running on Linux: 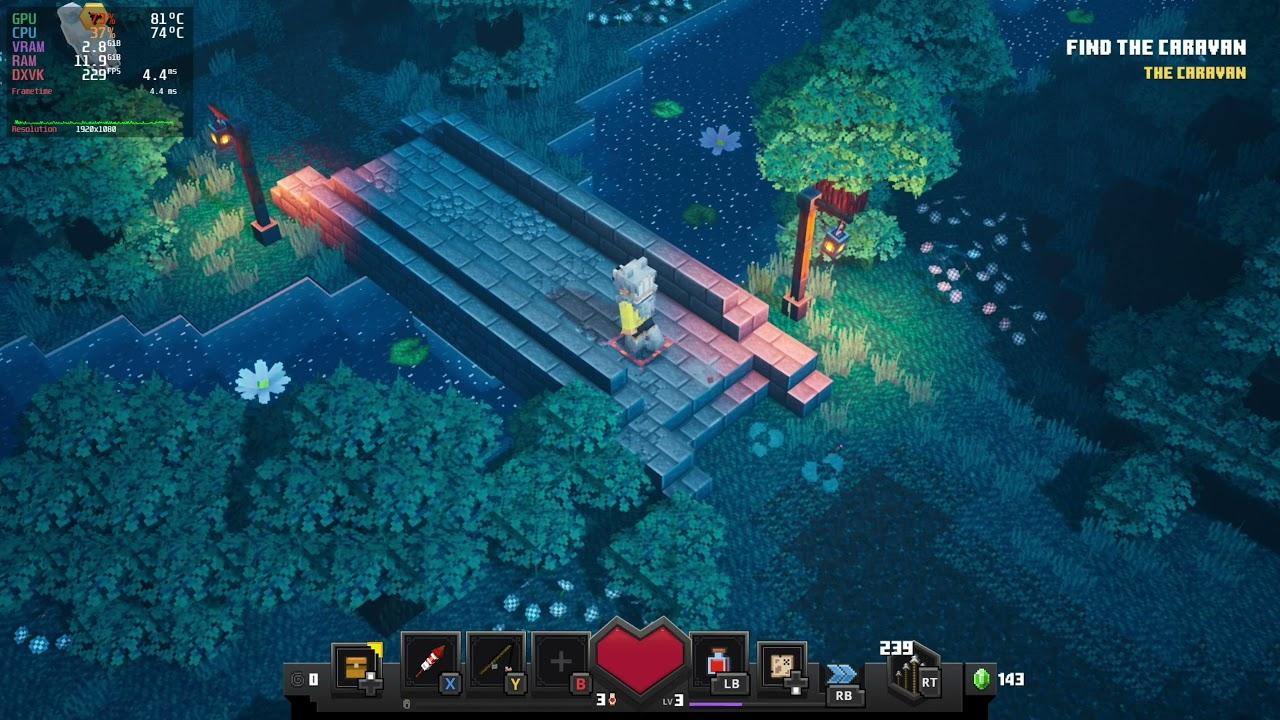 View PC info
I’m biased, but the name "Minecraft" in the title makes me want NOT play that game.
1 Likes, Who?

View PC info
I'm biased , but the name "Dungeons" in the title makes me want NOT play that game.

(Well, not actually, but I still think this is more "Diablo" than "Minecraft").
1 Likes, Who?

Chuckaluphagus 23 Sep, 2021
This has been on my radar for a while. I know people who have been playing and loving this on the Switch. I haven't yet experimented with additional Proton builds, so thank you for adding the instructions for installing Proton GE.
0 Likes

Izaic 23 Sep, 2021
View PC info
It'd be neat to see Minecraft also go on steam. Would definitely grab it there too.
0 Likes

View PC info
Thanks for the guide, my eldest have been waiting for this one for quite a while :)
0 Likes

View PC info
Somebody explain to me the various packages though

Quoting: GuppySomebody explain to me the various packages though

Quoting: GuppySomebody explain to me the various packages though

I've been playing this with the kids since release, and it has worked fine on Linux all the way through (including xbox live play).
1 Likes, Who?

View PC info
:/ Mine crashes after the splash screens. I think it's time to get a new gaming laptop.
0 Likes

I'm on a fairly new (1 year old) gaming laptop with RTX 2060, Ubuntu 20.04 with latest updates, latest Steam client, and Proton GE as described in the article.

Unfortunately all I get is a the mouse pointer to change appearance (I guess it is Minecraft Dungeons cursor) and a black screen. The screen stays black for a minute or two, then the game crashes.

Is there any additional step that I missed or that you would recommend?

I thought I might miss some dependency however I have all of those required (as per Lutris wiki) to run other games like Overwatch, WoW and Diablo 3 smoothly.

Just out of curiosity I tried also with previous versions of Proton and with 5.13 I get as far as the choosing language screen, then after clicking on Continue the screen gets black and after a couple of minutes it crashes.


Last edited by fergusincoronato on 26 October 2021 at 2:13 pm UTC
0 Likes
1/2»
While you're here, please consider supporting GamingOnLinux on: