Sir, You Are Being Hunted gets a huge upgrade with a 'Reinvented Edition' coming in 2022

The Reinvented Edition is actually being made for the Nintendo Switch as a "comprehensive remaster" but it's also coming as a standalone game for Linux, macOS and Windows in 2022 with "enhanced visuals, new gameplay options, a modern engine, bigger islands, faster procedural generation, and more".

When it comes to the update to the original game though, it's a big one. A huge bump in the version of the Unity game engine used with Unity 2021.1.18f1 (was Unity 4.6.1f1), online multiplayer was restored, graphical improvements like a new water shader, better distance rendering, a bunch of new high-end graphics options were added, HUD improvements for different resolutions, performance improvements and the list goes on. 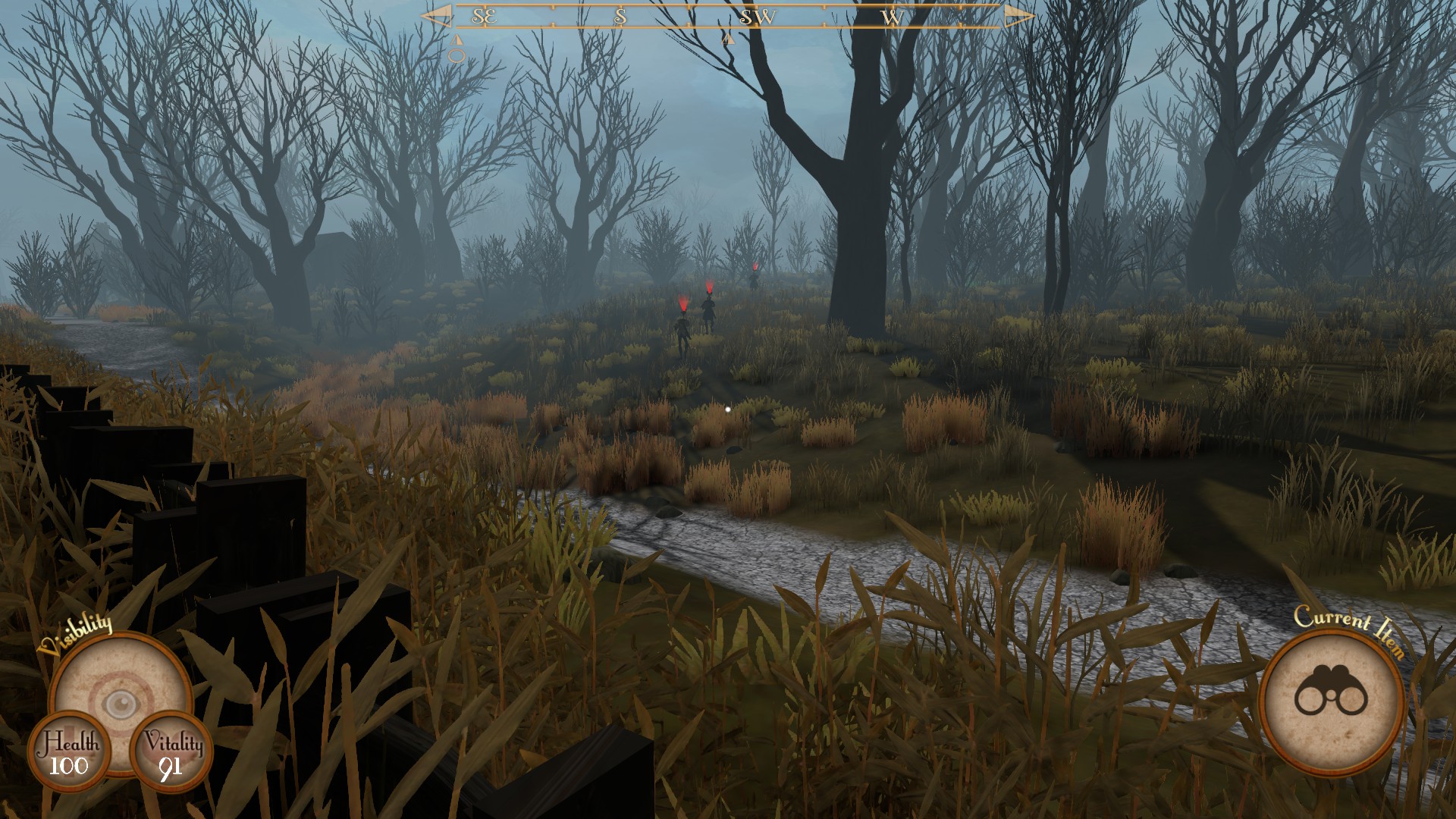 Sir is probably one of the most unique stealth games around. Hard too but it's supposed to be, with a brutal AI that will keep you running and hiding for hours.

You can buy Sir, You Are Being Hunted from Humble Store, GOG and Steam. The Reinvented Edition also has a Steam page.

View PC info
One of my all time favourite games. I've not replayed it with this update, I'm going to wait until the remastered version is available.
3 Likes, Who?

View PC info
Some of my favourite LAN parties of all time had this one running. The sense of fear never goes away, and using team tactics to distract robots while someone else quickly pilfers from a rubbish pile never gets old. Look forward to the update!
0 Likes

Looks like the re-invented edition will not be a free upgrade for existing owners. From the Steam page:

"Coming Q1 2022. A discount for existing Sir, You Are Being Hunted owners will be made available at the time."
0 Likes