Ten years after release Star-Twine from SPARSE//GameDev (Spring Falls) has come to Linux thanks to work from game porter and FNA developer Ethan Lee. Created originally by Eric Billingsley, who was lead programmer on Cuphead and is currently level designer for the upcoming release TUNIC.

Writing on Twitter, Lee mentioned how "Despite its age, this game was a great help for fixing numerous XACT accuracy issues in FNA" and that the port was funded by GitHub Sponsors. 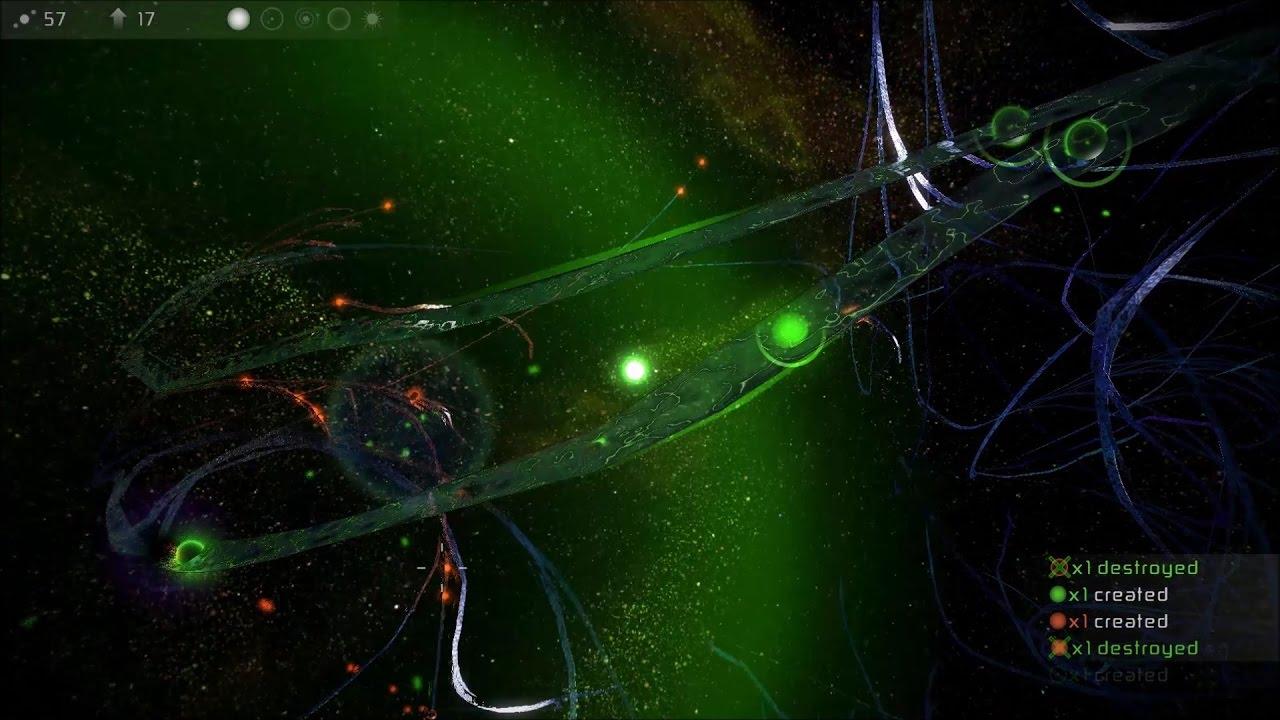 "Star-Twine is a real-time strategy game in which you control a point of light created by a dying star. Battles unfold on sprawling three-dimensional maps where you collect energy and build structures to attack your opponent. Chill out to the atmospheric visuals and soundtrack as you plan your next move.

Star-Twine is a game of positioning and timing. Energy Nodes are used to collect resources, Turrets fire at the enemy, Black Holes absorb nearby projectiles, Sentinels stake out territory and Missile Launchers deal massive damage to an area. Through building these simple structures, many different strategies emerge."

Available to buy from itch.io and Steam.

I am the owner of GamingOnLinux. After discovering Linux back in the days of Mandrake in 2003, I constantly came back to check on the progress of Linux until Ubuntu appeared on the scene and it helped me to really love it. You can reach me easily by emailing GamingOnLinux directly.
See more from me
Some you may have missed, popular articles from the last month:
3 comments
no_information_here 22 Sep

Amazing visuals and I love everything that Ethan Lee has ported. However, I am still confused even after watching the trailer video.

View PC info
Speaking of Cuphead, it's very sad it never had a Linux release...
0 Likes
While you're here, please consider supporting GamingOnLinux on: