Coming from Zenovia Interactive and Tribute Games Inc, Steel Assault is a retro-styled 16-bit action platformer that's confirmed to release on September 28 and it's coming to Linux too. Game porter and FNA developer Ethan Lee confirmed it on Twitter to say "It's true! In addition to working as FNA support, I also brought the game to Nintendo Switch and Linux.".

"Punch, whip, and zipline your way through a post-apocalyptic America in this 16-bit retro-style action platformer! Play as Taro Takahashi, a resistance soldier on a revenge mission against the dictator who lords over the ashes." 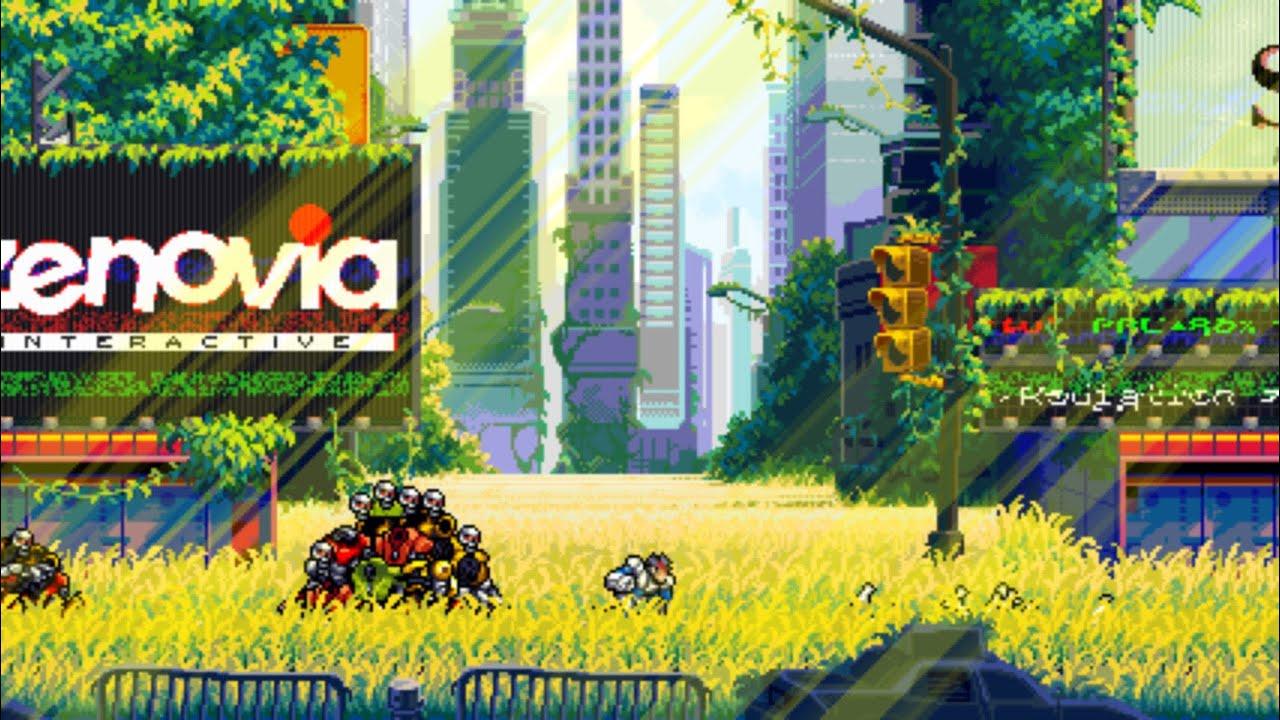 This publisher (Tribute Games) also did other Linux games, and they will publish the new TMNT. Lets hope we got another sweet Ethan Lee port too.
2 Likes, Who?

View PC info
Looks awesome! I still love to play any game I can on my CRT, so having this game actively support it is exciting!
0 Likes

Could it run on it thought?
0 Likes

Quoting: CyrilCould it run on it thought?

View PC info
Looking at that and i was totally with it until its first marketing slide move or die oh fuck your going for the its retro therefore it has to be hard turned it into this looks great to oh nope well am out. If thats your thing thats your thing am sure a ton of people are going to love this game. I just dont have the time to play games i cant beat in one sitting anymore.
0 Likes

Quoting: CyrilCould it run on it thought?

I mean I have two systems with 060s and RTG and an A500v2 and V4SA... it'd run on at least one of those :)
2 Likes, Who?
While you're here, please consider supporting GamingOnLinux on: