Corpse Party gets a new version for 2021 that's out now

Yes, there's another Corpse Party that's now been released. It can be a little confusing, as there's been a few but this is the latest from XSEED Games titled Corpse Party (2021).

Something of a cult classic that was originally released in 1996, that spawned a few remakes for different platforms and some extra games that mixed in elements of a prequel and sequel. The Windows version landed in 2016, with it then coming to Linux in late 2017.

This version of it though is supposed to be "an updated and expanded version of the cult classic" developed by MAGES instead of Team GrisGris like the 2016 release. 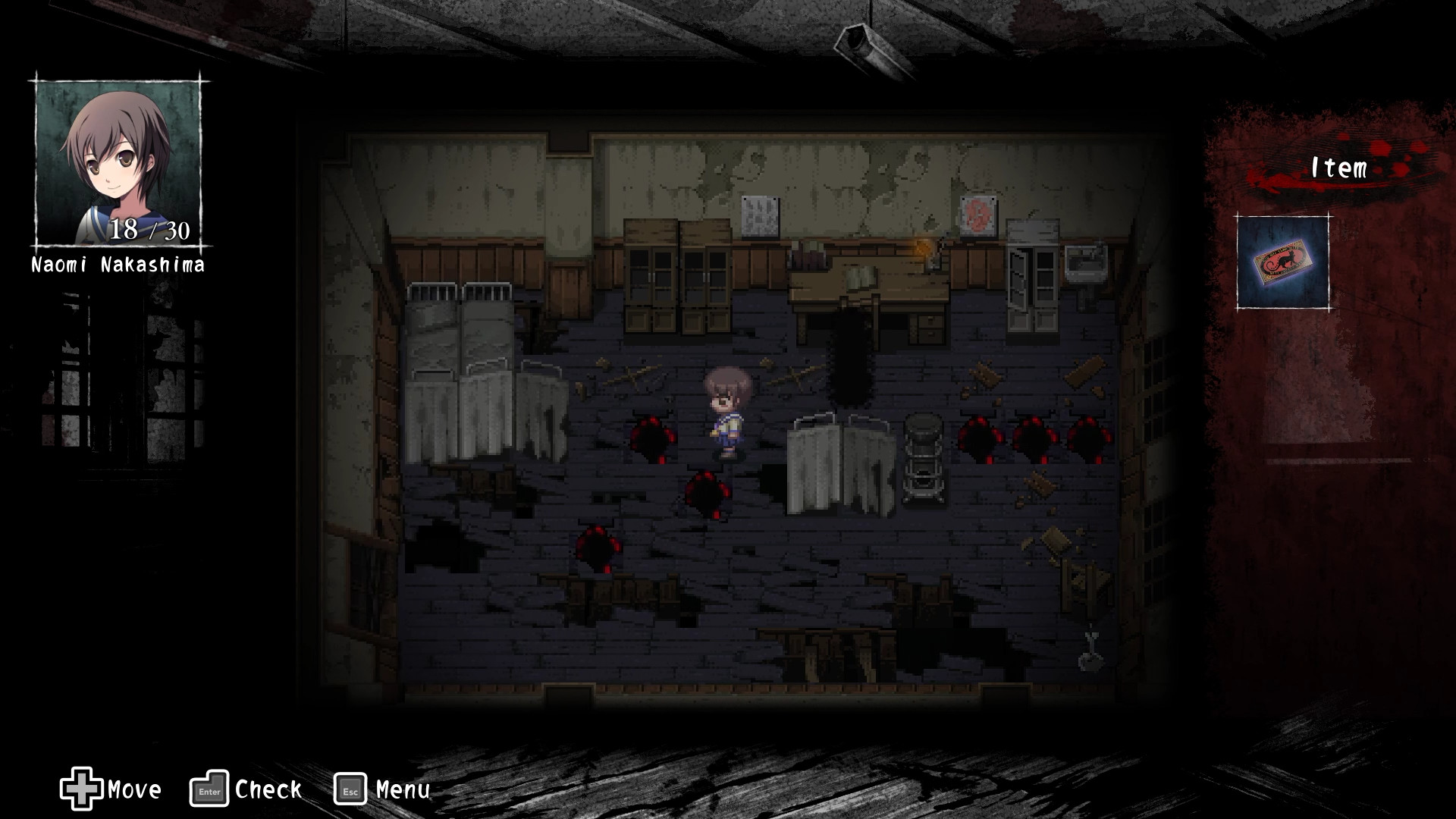 You can see a trailer on the publisher's YouTube, which they weirdly chose to disable being embed elsewhere so we can't include it here for you to see like we usually do.

elmapul 25 Oct, 2021
View PC info
just an reminder, this game made enough success to have an anime adaptation.

i dont know if the anime is any good, but it help to ilustrate how popular the game is, and why its a huge deal that its avaliable for linux.
3 Likes, Who?

AshenPaladin 25 Oct, 2021
View PC info
I've never played it, but I watched quite a lot of gameplay videos of it and of its sequels. If it's on Steam and it's also available on Linux, I might certainly give it a try
0 Likes

This release, I presume, is a port of the PSP's "Corpse party BloodCovered: ...Repeated Fear". So, a port of a port of a remake… still claiming the original's title. Nuts.
3 Likes, Who?

elmapul 25 Oct, 2021
View PC info
off topic to this news, but linux related, looks like the developers of TailQuest (the game featured on godot webpage) uses linux!
https://www.youtube.com/watch?v=3H_yjVrtDgQ
2 Likes, Who?


Have adjusted the text to be clearer. Still, the history is a little confusing as most sources state GrisGris being one of the original developers of the very first game in addition to Makoto Kedōin.
1 Likes, Who?

Quoting: Liam DaweStill, the history is a little confusing as most sources state GrisGris being one of the original developers of the very first game in addition to Makoto Kedōin.

Understandable. Official WIKI has a little more in-depth story on these matters. But from what I could grasp, while original "CORPSE-PARTY" (capitals intended) won second prize on some local Japanese contest and inspired the "RPGMaker Horror" subgenre, it was virtually unknown in the West. Team GrisGris got the permission to make an episodic remake (initially all five chapters were separated in time of release), this remake also was not very popular. True overwhelming popularity came to these series with the aforementioned PSP port, which was (as is common with US of A "adaptations") renamed simply "Corpse Party" for English release.
Hence, a lot of people think the PSP version from 2010 is the "origilal" (like EN "Clock Tower" for PS1, which is in fact the "Clock Tower II").
Oh, and the "Corpse Party" 2016 is just a compilation of five episodes (from 2008 till 2011) of the PC.

Anyways, Team GrisGris was just milking the title for money, needlessly padding events. What was just a 10 minute event in the original (the "toilet quest") was stretched into the whole chapter! Oh, and they made stuff out of their minds, completely messing up characters' motives and the story as a whole, plus the episodic legacy is… not good: lots of filler events and characters, lots of over- and over-repeating of the same things.

I, for one, would love to see the original remade on the current technological level.
1 Likes, Who?
While you're here, please consider supporting GamingOnLinux on: