Kathy Rain: Director's Cut has been confirmed by Clifftop Games and publisher Raw Fury to be releasing on October 26.

"Kathy Rain follows a burgeoning journalist as she investigates the mysterious death of her grandfather. Set during the age of laser discs and landlines in the 1990s, Kathy is armed only with her trusty motorcycle, a notepad, and her wits. Traveling all over her hometown of Conwell Springs, Kathy will uncover a local mystery that takes her on a tumultuous journey. What secrets are the people of this town hiding? Piece together the clues and follow the leads to discover the truth!"

To celebrate the release date announcement there's a new trailer featuring Arielle Siegel (the voice of Kathy) to talk about the features of this new version: 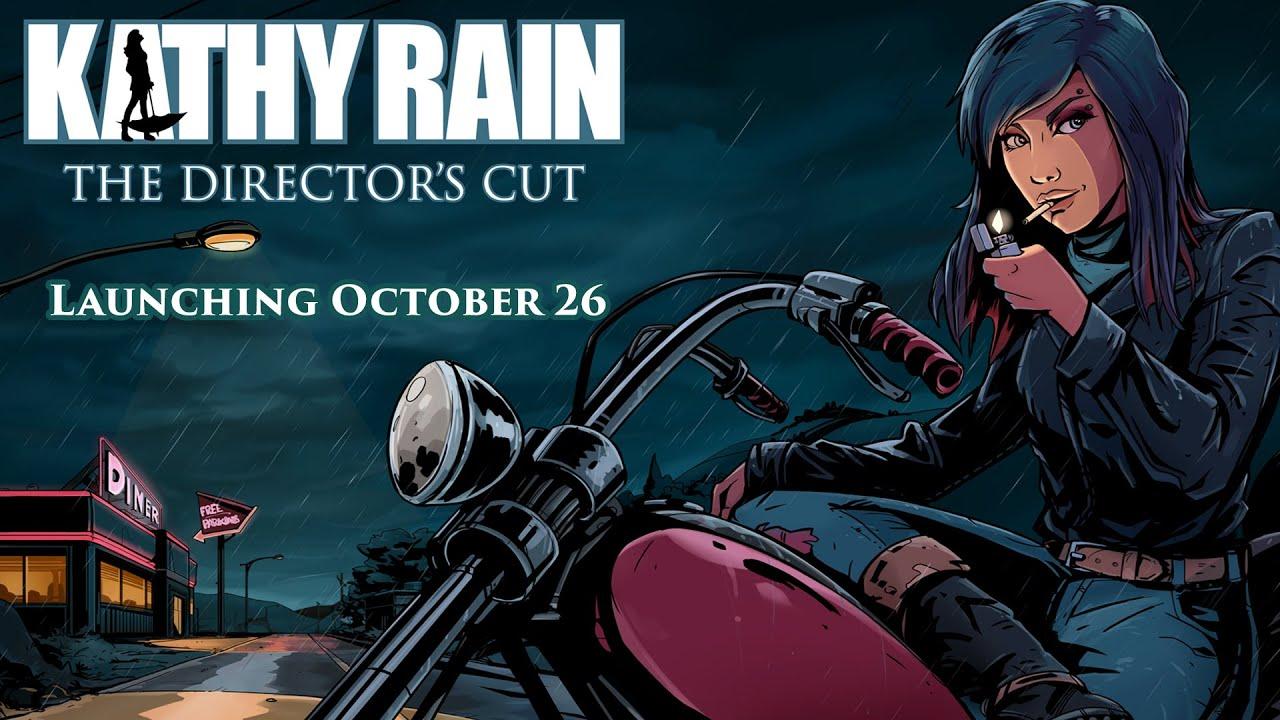 This new and improved version includes (on top of native Linux support):

View PC info
Really looking forward to this one! (despite note playing the original)
4 Likes, Who?

View PC info
Really looking forward to this one (despite not playing the original), but ... "DEATH SEQUENCES" ... !?

Phlebiac 12 Oct, 2021
View PC info
Their other game was Whispers of a Machine; I quite enjoyed both of them (ran great with WINE).
https://store.steampowered.com/developer/clifftopgames
1 Likes, Who?

View PC info
One of my favorite point and clicks! Hooray for a native Linux build :D
1 Likes, Who?
While you're here, please consider supporting GamingOnLinux on: