Mind-bending puzzler Superliminal is getting a multiplayer mode

Superliminal is a pretty great puzzle game all about using the ambiguity of depth and perspective and to celebrate a year since the Steam release it's getting multiplayer.

In the main single-player game, you interact with various objects in the world based on your position and how you're looking at them. It enables you to grab these items, make them big or small and use them to overcome some pretty fun puzzles. The new mode is an "experimental" Battle Royale that will be "available through the holiday season" (whatever that means).

Featuring a mode with up to 12 players against each other, it's putting an even stranger spin on an already pretty wild idea. You get given a series of randomly generated rooms full of surreal obstacles in a race to the end, under the watchful eye of the Standard Orientation Protocol. Check out the trailer: 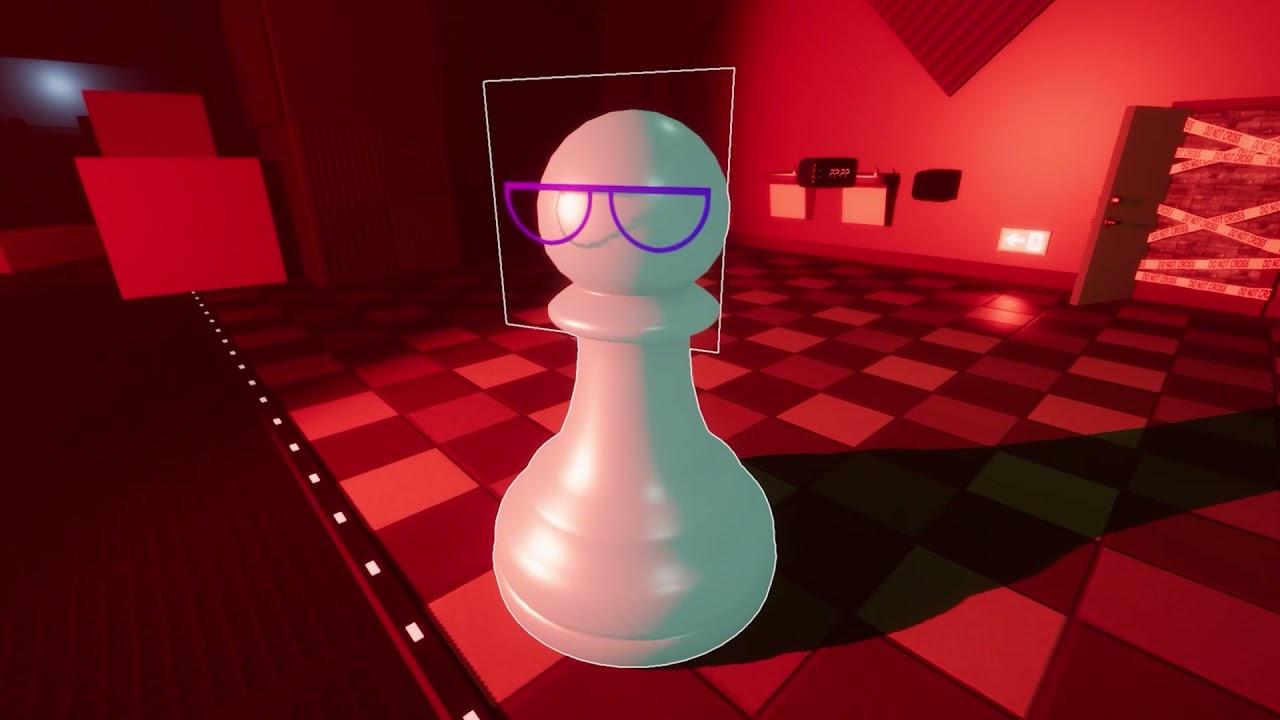 The update lands November 5 on Steam. It's also getting a discount from November 5th until November 12th where it will be 50% off.

View PC info
I hope a group of friends will be able to play "together" even for a battle royale.
0 Likes

View PC info
So we won't get it in the GOG version, right?

View PC info
This looks fun. Well, ok, it's hard to make much of a judgement from the trailer, but I like Superliminal and multiplayer sounds fun in theory. Something like Portal 2's co-op campaign could be amazing.
0 Likes

Quoting: CyrilSo we won't get it in the GOG version, right?

Isn't multiplayer on GOG a no anyway?
0 Likes

Quoting: CyrilSo we won't get it in the GOG version, right?

Isn't multiplayer on GOG a no anyway?

Quoting: UltraAltesBrotIsn't multiplayer on GOG a no anyway?

Depends how it's done. If developers use actual cross-platform tech, it's no problem. If they decided to hook into Galaxy, it's a no-go for Linux native since GOG still haven't bothered to support it for us.
0 Likes

View PC info
Any news about the mode?
No new menu item for me since the update…
0 Likes

Quoting: BogomipsAny news about the mode?
No new menu item for me since the update…

There was a Steam news from the game that it's up and running.
0 Likes

Quoting: BogomipsAny news about the mode?
No new menu item for me since the update…

There was a Steam news from the game that it's up and running.

Quoting: BogomipsI asked because in my case (i.e. Superliminal 1.10.2021.5.10.883) there is no Multiplayer item in the menu so maybe Linux users where not part of the mode or is it just me?

I guess you'd need Proton to circumvent that...
2 Likes, Who?
While you're here, please consider supporting GamingOnLinux on: