The Battle for Wesnoth hits new landmark with release 1.16

After three years of continuous development, the FOSS strategy classic has finally put out a new stable release.

The last time we covered the Battle for Wesnoth, the team was on the lookout for new contributors and regular members, as it prepared for a major release. On the 25th of October, the team finally announced the newest 1.16 stable build, hitting yet another milestone for the now 18 year old project. 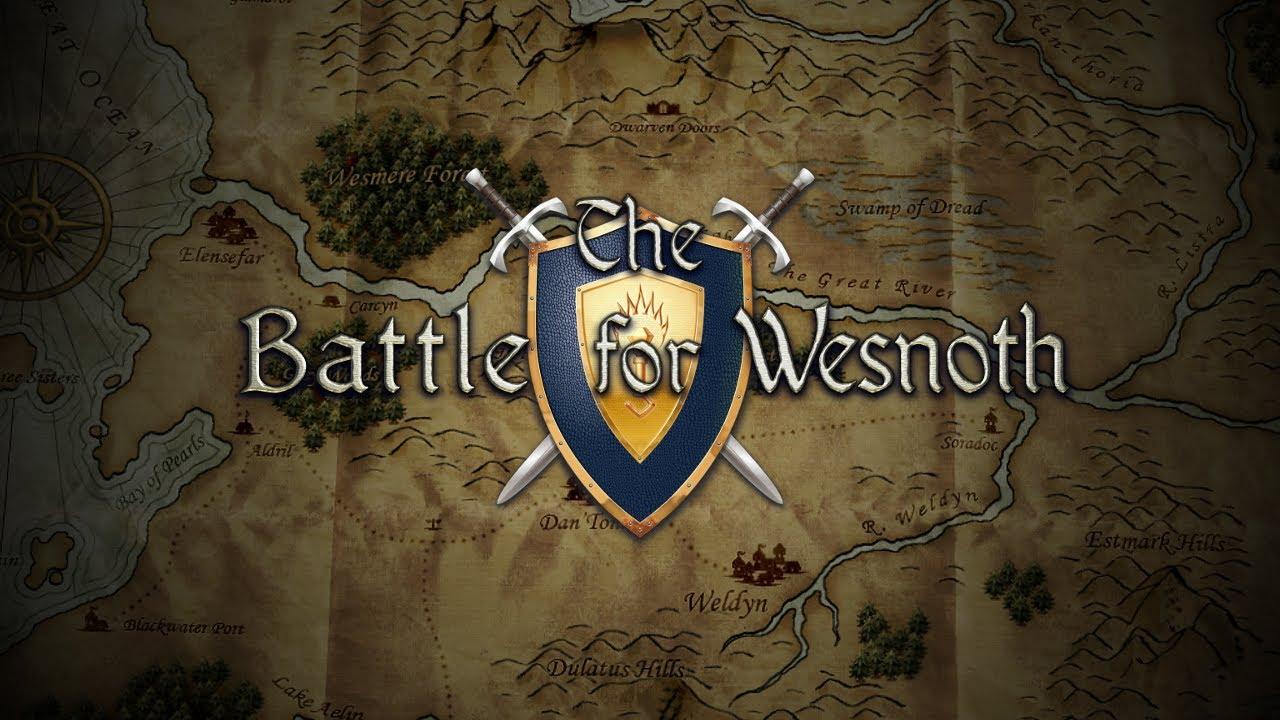 The amount of new features, tweaks, and fixes are too many to number, and include:

A summary page explaining the major upgrades and changes in the new version can also be accessed here.

The game is freely available to download on the official website or via Steam. You can also help funding the project by downloading the game via itch.io and leaving a donation, Steam, or by becoming a patron via Liberapay.

The Battle for Wesnoth is a free and open source game project, with code under the GPLv2 license or later versions. All artwork for the game is licensed under the GPLv2 (or later) and CC-BY-SA 4.0.

We do often include affiliate links to earn us some pennies. We are currently affiliated with GOG and Humble Store. See more here.
About the author - Hythlodaeus

Passionate about libre software and its power to change the world. Writes articles about it on his spare time.
See more from me
Some you may have missed, popular articles from the last month:
3 comments

View PC info
This game is an all-time classic. I've sunk many hours into it a couple of different times in my life. I'm afraid to pick it up again to test these updates.
2 Likes, Who?

denyasis 30 Oct, 2021
View PC info
This is such a good game. Feels like a legit tabletop strategy game, depth and all.

Probably also why it can be so challenging. I'm also a horrible table to player, so that could be it too.
0 Likes

View PC info
It looks like the itch.io version was not built for Linux.

I guess my money will not go through that platform this time.


Last edited by 14 on 5 November 2021 at 1:15 pm UTC
0 Likes
While you're here, please consider supporting GamingOnLinux on: