This release is part of their effort to speed up development and they said version 2.78 had a focus on "improving the competitive side of things" along with other general fixes.

On the gameplay side the on-screen blood effect has been redone. It's now more clear for players giving a directional damage indicator on the screen border to show where you're being hit from so it's less intrusive and takes up less screen space. 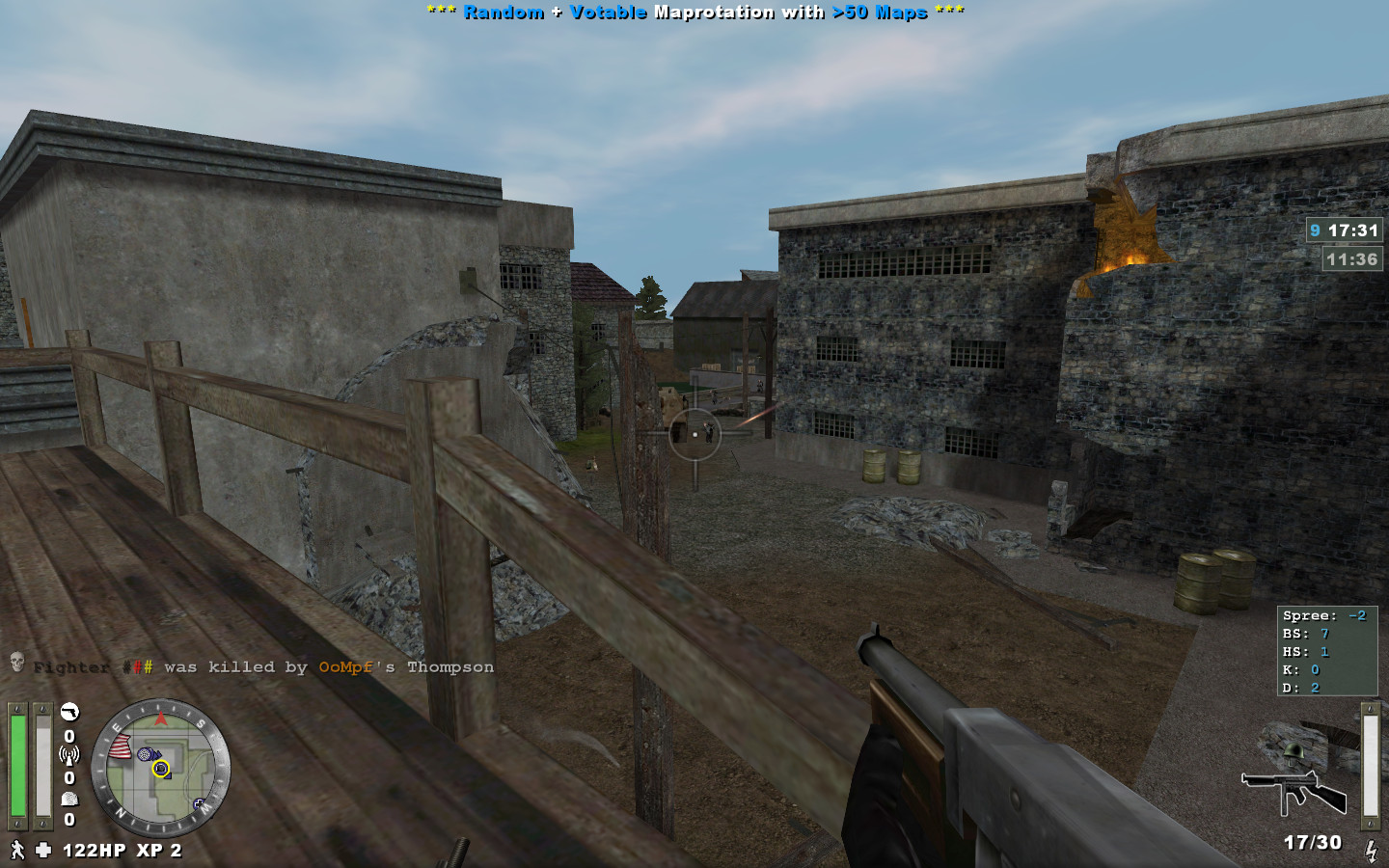 For the competitive side of things they adjusted the FOV range to 75 - 160, wounded players shouldn't get stuck in solid, many hitbox improvements, collision detection improvements and more.

Game engine improvements include a better OpenAL sound system, a removal of various frame-rate dependencies so you can crank it up to 250FPS resulting in smoother gameplay and more accurate hit registration, a server-side demo feature, a bunch of non-ASCII character crash bugs were fixes and a fix for airstrike/artillery plane and explosion behaviour .

You can download and play free from the ET: Legacy website. Seems you still want the 32bit build for best mod compatibility overall.

I am the owner of GamingOnLinux. After discovering Linux back in the days of Mandrake in 2003, I constantly came back to check on the progress of Linux until Ubuntu appeared on the scene and it helped me to really love it. You can reach me easily by emailing GamingOnLinux directly.
See more from me
Some you may have missed, popular articles from the last month:
5 comments
gbudny 4 Oct, 2021
Personally, I'm waiting for Wolfenstein: Enemy Territory Single-Player, which will be released on November 19.

Love Wolf:ET!!
0 Likes
Regis_S 10 Oct, 2021
Wow I forgot about this gem. I use to play this game so much! Will try to check this out!
0 Likes
While you're here, please consider supporting GamingOnLinux on: