Squid Game, the huge Netflix hit, was always going to inspire others and it clearly did with the free multiplayer title Crab Game and the developer has now put up a Linux build on Steam.

It looks completely ridiculous of course but it's surprisingly fun to play and watch. Crab Game has been quite a big hit on Twitch too, with tens of thousands watching people spectacularly fail at it.

The developer doesn't explicitly mention Squid Game of course but it does hilariously say this about it: "Crab Game is a First-Person Multiplayer game where you fight for the ultimate cash price in different minigames based on children's games, until only one player is left to claim it all. Definitely not based on any online streaming pop culture korean tv shows, as that would get me in legal trouble, so we're certainly not doing that."

You can see the truly terrible trailer below: 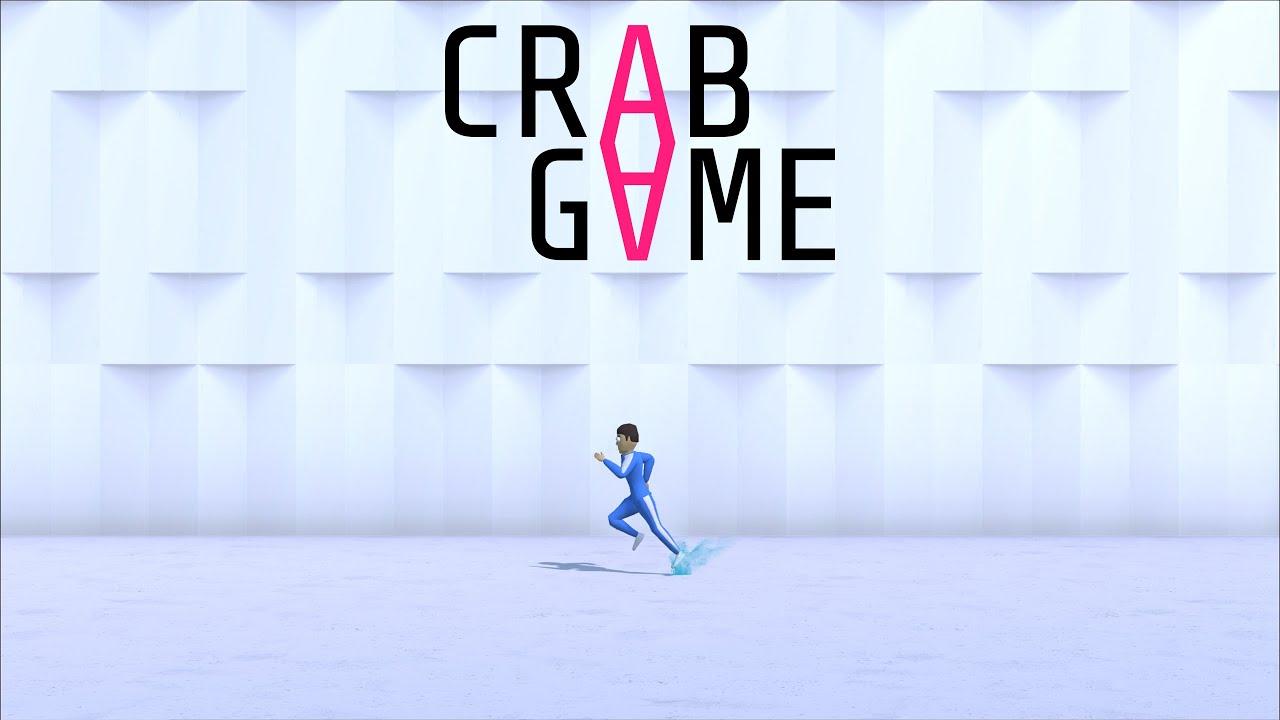 Not everything from Squid Game is in, as some wouldn't work too well so the developer has put in a number of different modes you can play. Steam players seem to love it with today seeing a peak player count of over 40,000 online.

Testing out the Linux version, it seems to run without issues.

linux_gamer 17 Nov, 2021
View PC info
One of the twitch streamers I follow plays it regularly, I will test it, no doubt.
0 Likes
Purple Library Guy 17 Nov, 2021
The trailer looks to me like someone was putting out a quickie crap game to jump on that bandwagon, and said "OK, how do we advertise this? We can't make it look good, it's crap!" and someone thought "Hey, if we embrace the crappiness hard enough maybe it will look funny and clever!"
I mean, fair enough I suppose, it's not like I mind, I'm just saying.

Squid Game interests me because of the barely-veiled social commentary, but I don't see much point to a game just doing the mechanics of it--half the thing about Squid Game is that the stuff people are made to actually play is stupid and pointless, it's death being on the line (and just who does the dying and who gets to enjoy watching it as a spectacle) that makes the punch.

Fortunate for me I have no friends

Quoting: Purple Library GuyThe trailer looks to me like someone was putting out a quickie crap game to jump on that bandwagon, and said "OK, how do we advertise this?

i think you dont know the dev. it is a youtuber and he did that for fun. and he is actually very funny


but you right about the trailer. they made it as bad as possible, because he wanted to know if steam accepts it


Last edited by mylka on 18 November 2021 at 10:33 pm UTC
0 Likes
While you're here, please consider supporting GamingOnLinux on: