The wonderful Mutazione gets a free epilogue in the Penpal Update

Have you played Mutazione yet? If not, you're mad. It's probably one of the nicest indie games to release in 2019 and then come to Linux officially in 2020. Developer Die Gute Fabrik, and publisher Akupara Games released this free update to celebrate the second anniversary of the IGF award-winning title Mutazione.

Taking place two years on from the original game story, what they're calling a "DLC" is in fact just a plain and simple update to the base game. The Penpal Update allows you to return to the game-world to catch up with your favourite characters. You can create letters, catch up on the gossip, and see photographs from the friendly inhabitants. The developer says it gives a "gentle epilogue expanding on the award-winning story’s conclusion". 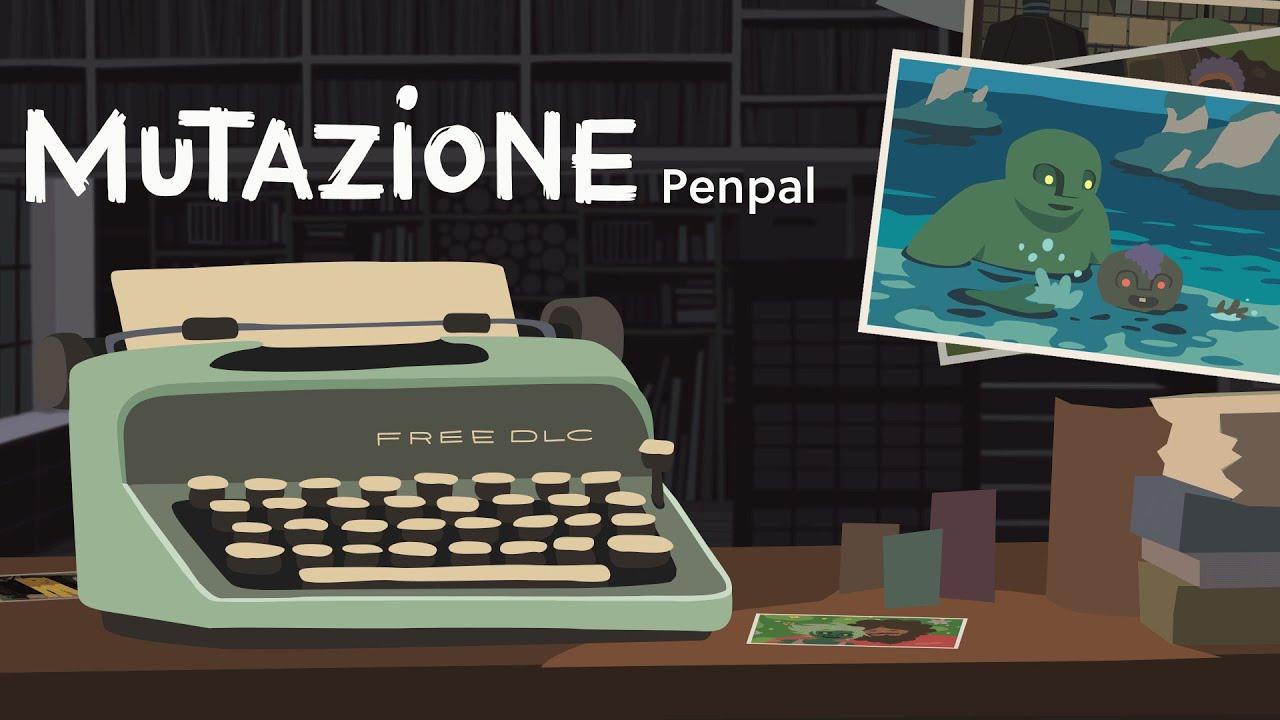 New features in the update:

View PC info
I hope they won't forget to release the update on Itch as well.
0 Likes

puppieshatecapitalism 2 Nov, 2021
View PC info
Wow, nice! The gameplay's a little dull, but Mutazione has lovely graphics and lovely writing. I'm excited to step back into the world!
0 Likes
While you're here, please consider supporting GamingOnLinux on: