Now that getting games that use BattlEye for anti-cheat working on Linux (either native or through Proton) is much easier, an Ubisoft rep suggests people post in their forum to show demand for it.

In response to a post on their official forum asking about Ubisoft hooking it all up, the rep mentioned they can pass the feedback onto developers and that hopefully "other players will reply here in favor of Proton support and the development team may then look to implement it". It's not exactly much and a pretty bog-standard response but it's a reply nonetheless and isn't being ignored.

The thing is, this is just about playing Rainbow Six Siege on Linux with Proton, and it's not likely the developer would do it just for that. Now though, with the Steam Deck that uses SteamOS 3, developers will have to get it working if they want their players to be able to access their games on it. Right now though, like everything else, it all depends on demand from users and how well the Steam Deck sells. 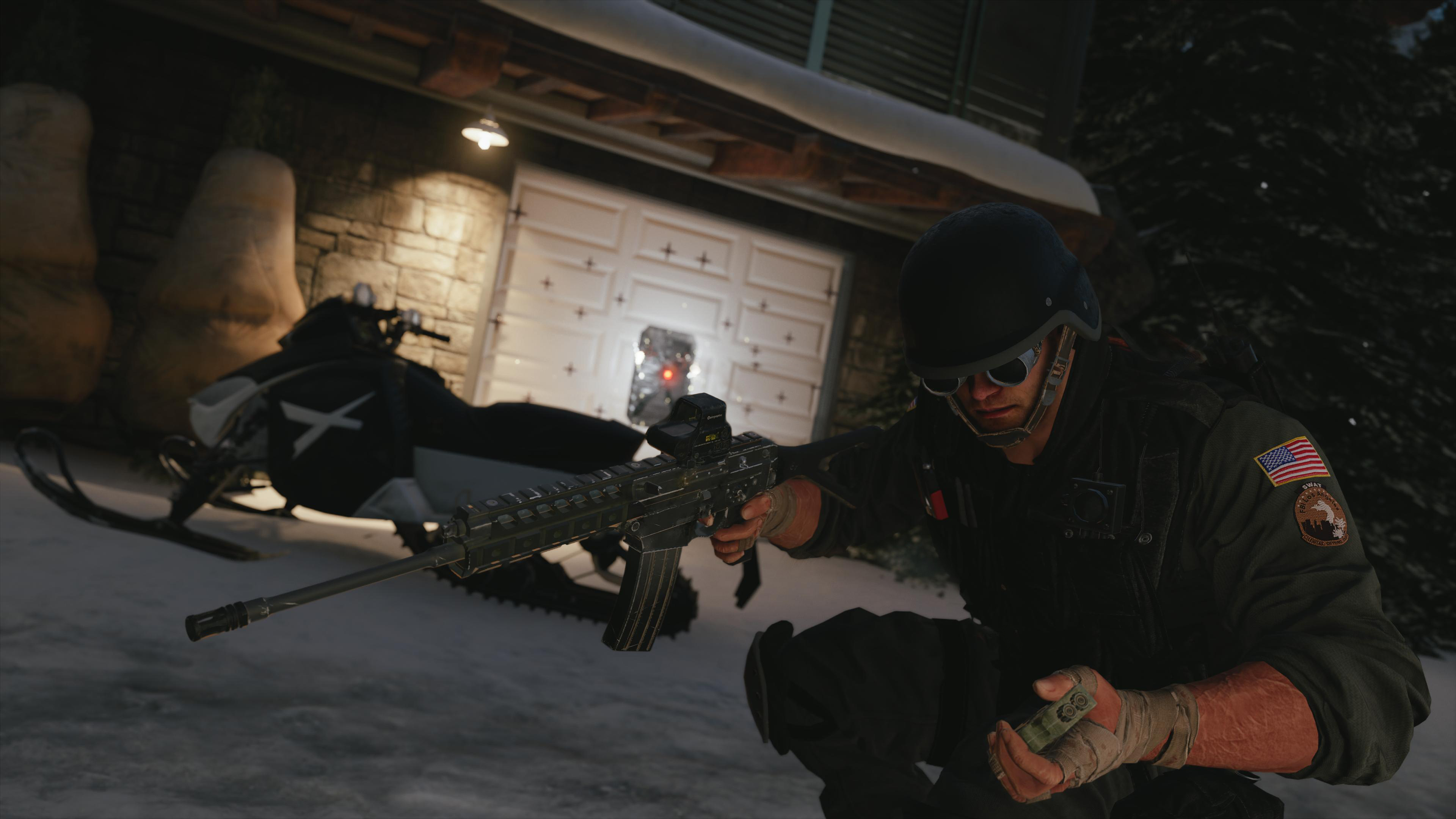 In other Ubisoft related news, it appears that a new "Ubisoft Connect PC Client" has appeared as found by SteamDB's Pavel Djundik on Twitter so it appears that more Ubisoft games may come to Steam.

We do often include affiliate links to earn us some pennies. We are currently affiliated with GOG and Humble Store. See more here.
About the author - Liam Dawe
I am the owner of GamingOnLinux. After discovering Linux back in the days of Mandrake in 2003, I constantly came back to check on the progress of Linux until Ubuntu appeared on the scene and it helped me to really love it. You can reach me easily by emailing GamingOnLinux directly.
See more from me
Some you may have missed, popular articles from the last month:
46 comments
Page: «5/5

Quoting: MohandevirIn the meantime, a quick check showed me that Ubisoft got 14 pages of upvotes in 3 days... Don't know if that mean much, though, for such a big company...

Sure, but my "balloon" got deflated when I realised it was a player request that triggered the answer. I don't know why, probably bad reading from my part, I tought it was a Ubisoft initiative to gauge interrest in its user base... Nope! Another "Please add Linux/Proton support" thing that we have already seen a thousand times... At least, they took the time to answer, instead of flatout ignoring it, like they usually do, but it puts more doubt in Ubisoft's motivations to go forward. Maybe, because of the Steam Deck, it will be different this time, but...

Oh well, time will tell... I think I'm exhausted... When are the Holidays, this year?

A developer finally takes some kind of action and opens up for some kind of potential support for Linux instead of staying silent. Yet people still moan. GG.
0 Likes

Quoting: BlooAlien"Less hostile" in the way that Windows users have been "less hostile" to people like me? Harassing, trolling, stalking, making endless hateful comments, using every stereotypical insult in the book? That sorta "less hostile"? So sick and tired of being labeled as "toxic" literally just because I use Linux when most of my life I've actively gone out of my way to help people with computer issues regardless of which operating system they chose to use, yet it's literally never labeled as "toxic" to literally stalk me (or other Linux users) across multiple forums to endlessly harass us, because we're "a minority group" among computer users.

Just makes me positively sick that people will endlessly harass a group (or an individual) in the most hateful fashion, but then when some folks in that group finally start to get sick of the abuse enough to speak up about it, they're "toxic" for not just shutting up and accepting their abuse and begging for more. Funny how they're always suddenly all polite and your best friend in the world when their computer's all broken though… Y'know, when they think they can take advantage of you as their "free tech-support guy".

Yes that is one of the problems of being a minority, you are always judges by a completely different standard. And even if all of us here acts nice and friendly, all it takes is for one random asshole on reddit to write something bad and "the entire X community is toxic and garbage".

Another problem of course is that it does not help to lash out, as a minority there is very little one can do to win but there are many, many ways that one can do to loose.
2 Likes, Who?

View PC info
I don't buy Ubisoft games on PC, and it has nothing to do with Linux. I started that practice many years ago on Windows. Their multiplayer technical problems on PC sucks and has wasted too much time and money from my friends. So, I only buy single-player Ubisoft games on PC, or I buy them on Playstation.

It would be cool if Siege worked on Linux for those that wanted to play it, but I would not be one of the people buying it (already own the PS4 version). If someone wants to play a good shooter now that is sort of tactical, Insurgency: Sandstorm is an excellent game!
0 Likes

View PC info
I think the link is gone now. Apparently the old forum is goner.. and there is a new on in it's place.. Now there are atleast 8 threaths that mention proton.. :I And they are saying no news..