Egosoft are expanding their big space sim again with the X4: Tides of Avarice expansion announcement for 2022.

"Encountering and interacting with previously unknown, lawless pirate and scavenger factions, will challenge your perception of social order and justice in the X universe. In new sectors and dangerous regions, you will not only discover new ships and stations, but also encounter stellar phenomena that will significantly influence your plans and actions. What is it all about, and who are the mysterious manipulators that have learned to master a rare and vital resource? Your journey will lead you towards the answers. Set out and discover a new chapter of X4: Foundations."

Expect to see the likes of a "terrifying pirate battleship with an experimental and unusual energy source" and the complete opposite with an "incredibly lavish and luxurious yacht". Plus you will also get the ability to salvage shipwrecks to recycle resources. 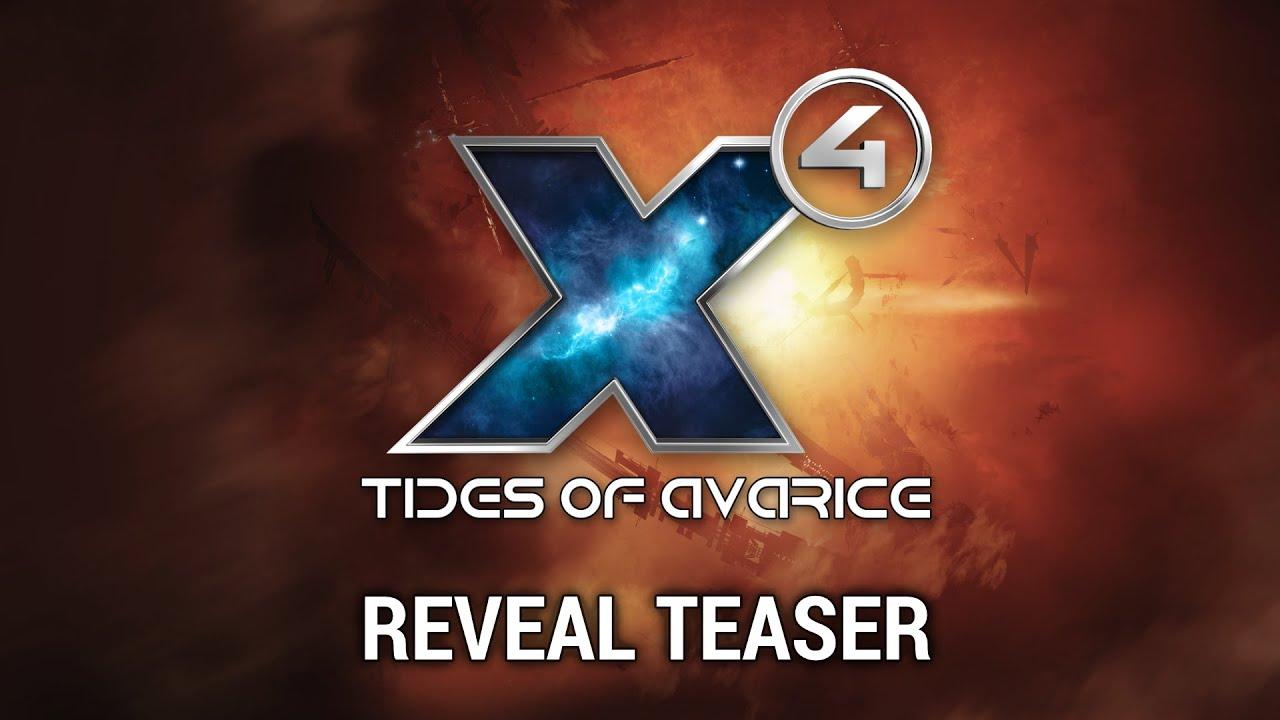 Another rather large free upgrade will release alongside it bringing with it a series of new capital ships. Egosoft say they have been "re-imagined" and you will see a whole fleet of improved models, with some factions gradually starting to use them. The 5.00 update will also bring AMD FidelityFX Super Resolution (FSR) support.

View PC info
Ooh I can't wait. One of my favorite space sims, if not THE favorite of all time!
1 Likes, Who?
While you're here, please consider supporting GamingOnLinux on: