Celebrating two years since the release, the chilled-out Bee management game Hive Time has a new update out and there's also a new trailer with a few random quotes from people who enjoyed it. Developed by Cheeseness, who has contributed articles to GamingOnLinux in the past.

In Hive Time you're responsible for ensuring these vital creatures are well cared for. Harvest resources, grow your hive, and produce a new Queen before the current one dies. You need to manage different roles for bees, send out foragers, make various choices that affect how your play-through goes and there's even a wasp attack or two to deal with and maybe some outlaw slugs. 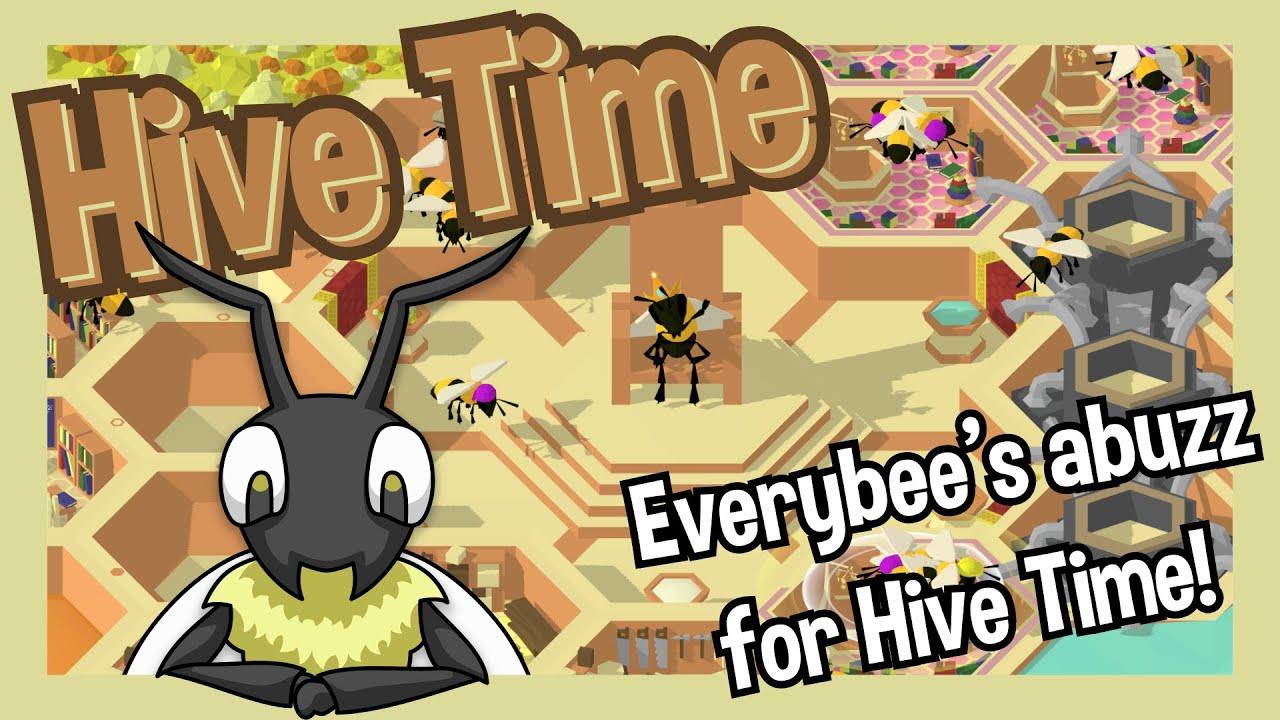 With this new update the focus was on "Defence and Foraging management", including a newly upgraded Map Room that gives a foraging priority slider to switch between more pollen or nectar making it all more useful for how you want to play. Sounds like deployment defender Bees is also a lot more simpler and less micromanagement needed.

There's also optimizations, an upgrade of the Godot Engine version used and more. You can read all about what's new in the update post.

Available free / pay what you want from itch.io. You also might own it if you previously picked up a bundle from itch.

View PC info
Look at the list of supported platforms at the end of the trailer, and the order they are listed in! That's the way to do it!
0 Likes

Quoting: whizseLook at the list of supported platforms at the end of the trailer, and the order they are listed in! That's the way to do it!

Doesn't make sense to sort them by anything other than alphabetical order IMO (looking forward to doing Amiga ports of my games someday :D )!

If you weren't aware, Hive Time (like all of my games) was made on Linux too.
0 Likes

View PC info
For a bit of fun I tried to see if I could get it to run on an RPi4, using Box64 (runs x86_64 software on arm devices). Sadly the RPi4 drivers don't support the necessary version of OpenGL (not to be confused with OpenGL ES, which is much better supported), so it didn't run fully: setting the override version allowed it to start, but textures were missing and/or all white.
Using pure software rendering runs and renders better, but very slowly (unplayable) which is to be expected.

Still, a fun experiment and no external libs were required.
0 Likes

View PC info
--video-driver GLES2 allows the game to fire up with box64, and renders fine. Still very slow, so one day might try to tweak the pi4, but it's still cool that it otherwise has no issues.

Of course, on my desktop x86_64 rig it runs without a hitch, no matter how many bees are active.
0 Likes
While you're here, please consider supporting GamingOnLinux on: