Death Carnival (previously known as BulletRage) is still in progress and a new trailer has just been shown off giving a little look into the PvP mode it will have. This is a game that has stuck with me for some time, after playing through their older demo when it was BulletRage it was pretty immense.

What is it? A fast-paced arcade shooter with extreme weapons, wall-dashing and intense mid-air combat in online multiplayer action format like never before. Use the environment to discover new ways to destroy your enemies, and customize load-outs with the weapon socket system. Choose from over a dozen characters each with unique attacks and story campaigns. Enjoy the adrenaline-fuelled combat in single player, online co-op, or competitive PvP.

In a future world, broken by war, humanity survives in a few overcrowded cities. To escape their bleak reality, many turn to televised blood sports, the most popular being Death Carnival. In this deadly game show, contestants must battle against hordes of enemies and machines for fame and fortune on live TV. 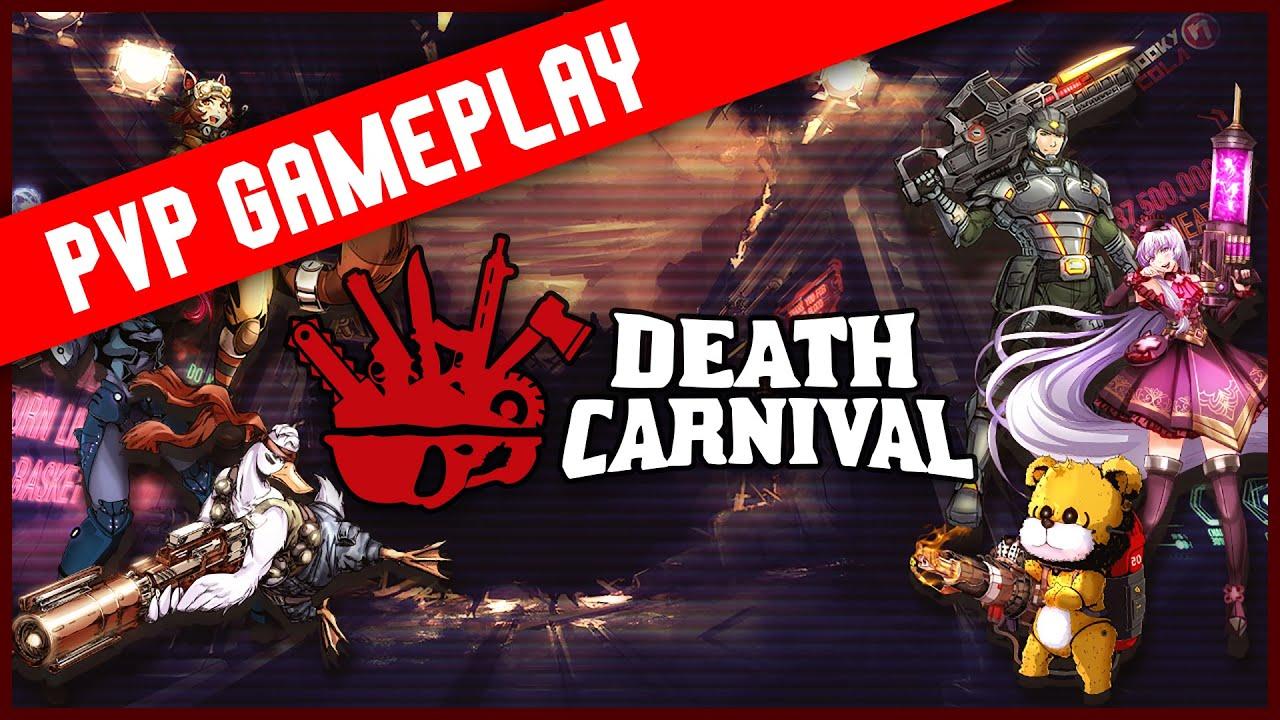 Speaking about the new video above, Herbert Yung the Director at Furyion Games said "We wanted to create something that had the depth of first-person shooters, ramped up freedom of movement, and translated to a style of gameplay that was extremely easy to pick up and play. Whether you're a casual player, or a top competitive gamer, the easy controls and game mechanics will feel intuitive.

In the trailer you will see some players who are new testers, but were able to quickly jump in and get the hang of the game quickly. They were able to perform incredible feats of destruction like dashing up a ramp, flying through the air, and shooting at unsuspecting enemies below. I hope you will enjoy this trailer, as much as we have loved pouring our heart and soul into the project."

View PC info
I saw this trailer awhile back. The only game that has my interest. If it does not do DLC and MXT, I'm in.
0 Likes
While you're here, please consider supporting GamingOnLinux on: