Path of Titans is slowly shaping up to be an MMO worth looking into with full cross-platform support and a big new update is out now adding in a ferocious new beast and cute little baby dinos.

The Allosaurus is the headline new playable creature, with it being able to hunt even the largest prey. The growth system also completely changes the game, and sounds like it makes it a huge amount more interesting. You now start off life in Path of Titans as a wee baby hatchling, where you need to complete quests to give you a growth buff that repeatedly over time will allow you to grow into the full awesome thing. Helping new players is a brand new tutorial area to teach you some basic too. 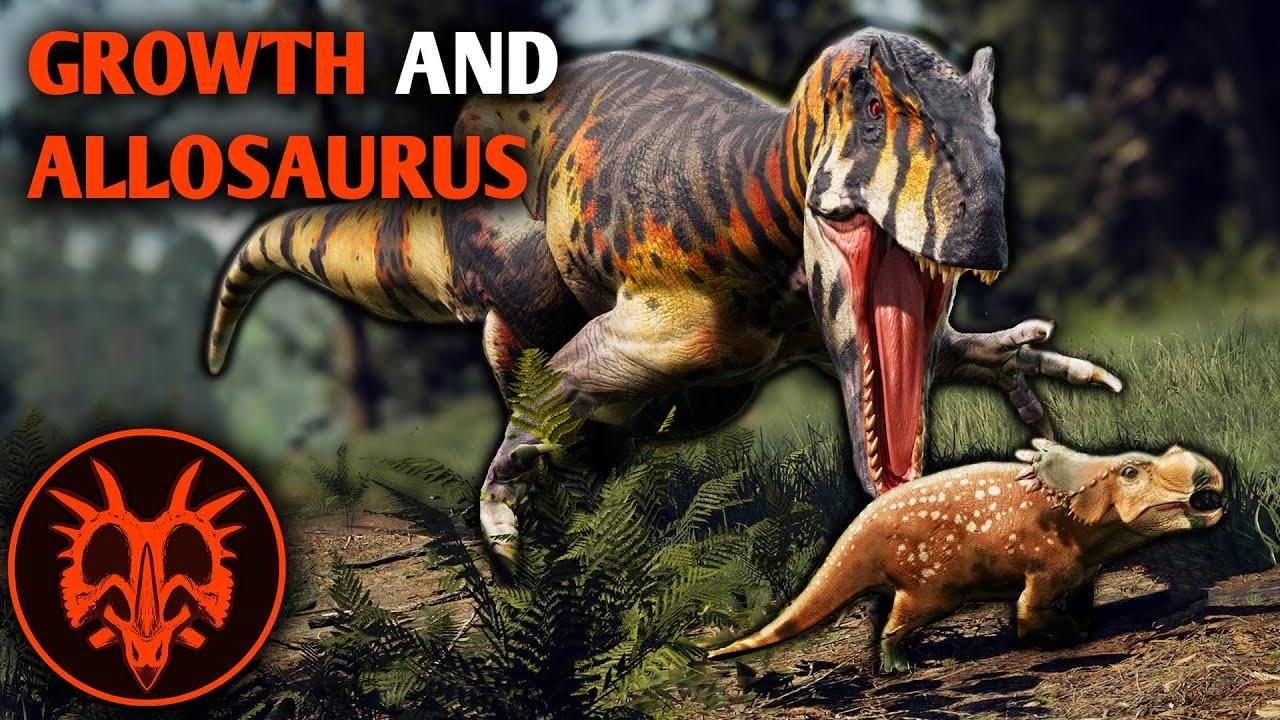 More is coming with the next release planned to have small AI critters running around, giving everyone something a bit smaller to chase around and make the world feel a little bit more alive.

You can buy it on the official site.

View PC info
It looks pretty good, but unfortunately it is an mmo, which doesn't make me hopeful for meaning gameplay.
0 Likes
Purple Library Guy 5 Dec, 2021

Quoting: EhvisIt looks pretty good, but unfortunately it is an mmo, which doesn't make me hopeful for meaning gameplay.

For that matter, gameplay that was very meaningful would kind of not even fit. I mean, dinosaurs, right? These are not critters that we expect to be solving the riddles of the universe. If I were them, I'd make it, if there is such a thing, a relaxing MMO. You'd go there to look at pretty dinosaurs, roar a few times, eat some critters, chill with your pack mates, grow up to be a big strong dinosaur with cool scales/feathers, and hopefully let your frustrations wash away in the whole dino-ness of it all. Not for all that long at a time, but leaving you feeling like coming back next time you need a dino fix.

If they make lots of grind and tons of objectives it might be too much work, when the target audience is really for the most part people who really like dinosaurs. I mean, there are a sizable number of such people. So like, lean on the pretty, work hard on the ecosystem and the dinosaur-nerdy science details, so there's always something interesting to see, and the target audience will probably be pretty loyal.
0 Likes

UnixOutlaw 28 Apr
View PC info
Just been trying out Fedora 35 just lately, with plans to go 36 when it's a bit more mature...

Nearly jumped back to Ubuntu when I couldn't even get the Alderon Games Launcher to run on Fedora 35 (neither the snap nor the appimage). Tried using Lutris script, but that's got a hardcoded URL (dead link) to an older version of the launcher and I couldn't be arsed trying to edit it and make Lutris use the edited version...

So - I tried firing up the AppImage version of the launcher, and saw an error about "GPU process isn't usable" googled that and found the "--no-sandbox option" - and that worked!

And as I bought ALL the dinosaurs I can play as all the dinosaurs - and not only dinosaurs, but megalania (not Trump) - the extinct Australian monitor lizard that was 3-4 times bigger than the komodo dragon!
0 Likes
While you're here, please consider supporting GamingOnLinux on: