Despite the Epic Games Store not offering Linux support at all, it still seems to be somewhat popular with Linux users as the unofficial Heroic Games Launcher hit a big downloads milestone. Taking into account that the project does now also support Windows and macOS, it was originally Linux-only up until July 2021 where it gained initial support for the others.

In early November developer Flávio F Lima noted Heroic had hit 100,000 downloads, and less than a month later it's hit another 10,000+ according to the GitHub project page. 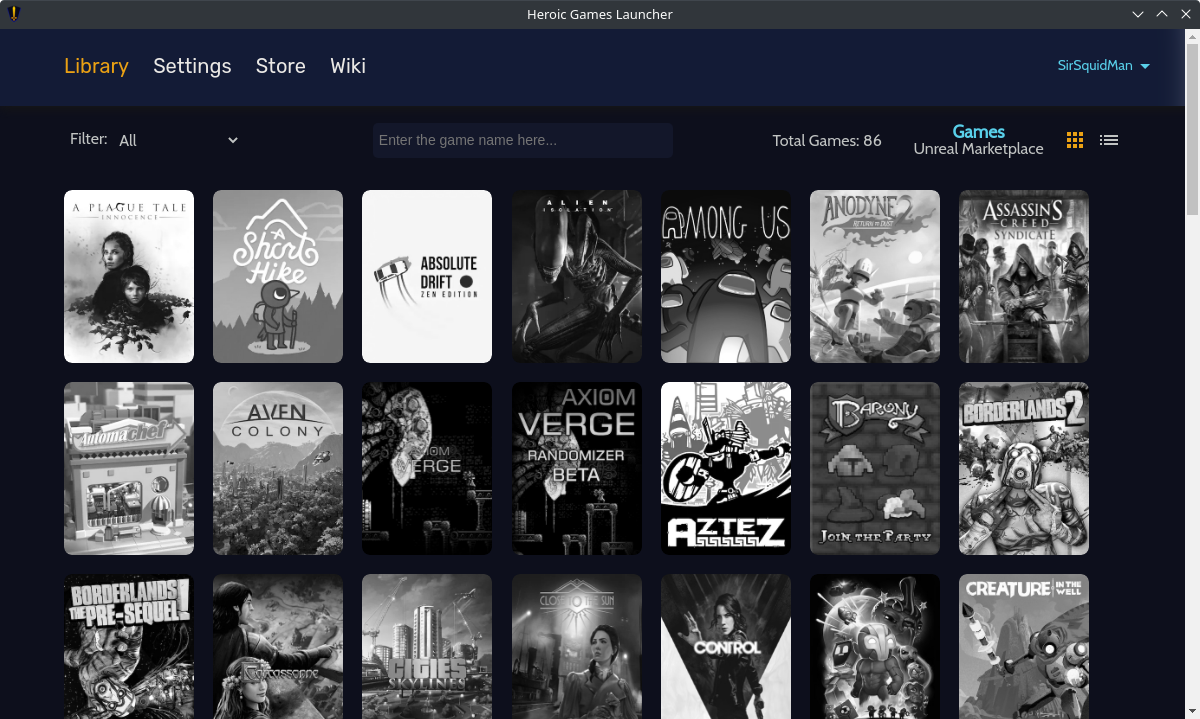 Considering how many free games have been given out by Epic, it's not exactly surprising that quite a lot of Linux users have looked to Heroic to make things easier to manage. Still a shame that Epic don't support their store directly but I can personally confirm how well Heroic works as a way to download and get into games, as long as you don't mind them all running through a compatibility layer unsupported.

Nice to see an open source project like this doing so well.

We do often include affiliate links to earn us some pennies. We are currently affiliated with GOG and Humble Store. See more here.
About the author - Liam Dawe
I am the owner of GamingOnLinux. After discovering Linux back in the days of Mandrake in 2003, I constantly came back to check on the progress of Linux until Ubuntu appeared on the scene and it helped me to really love it. You can reach me easily by emailing GamingOnLinux directly.
See more from me
Some you may have missed, popular articles from the last month:
21 comments
Page: «3/3

There are too many projects out there so i haven't heard of that specific one yet.
Hopefully developer resources aren't spread too thin because of Not Invented Here Syndrome.
0 Likes
« 1«3/3
While you're here, please consider supporting GamingOnLinux on: