VAXEE offer up some really great mice, thoughts on the VAXEE Outset AX

VAXEE recently got in touch to send out some devices for testing, and I've come away massively impressed by their mice.

After going through many cheap mice, a few Razer products like the DeathAdder and most recently a vertical mouse, I've seen and used a lot of varied products. While I've been getting on well enough with the vertical, I think it's safe to say that the VAXEE Outset AX has pulled me back in to something more standard. So the Outset AX is what I'll be talking about here.

Is it perhaps a little odd to be so excited by a mouse? 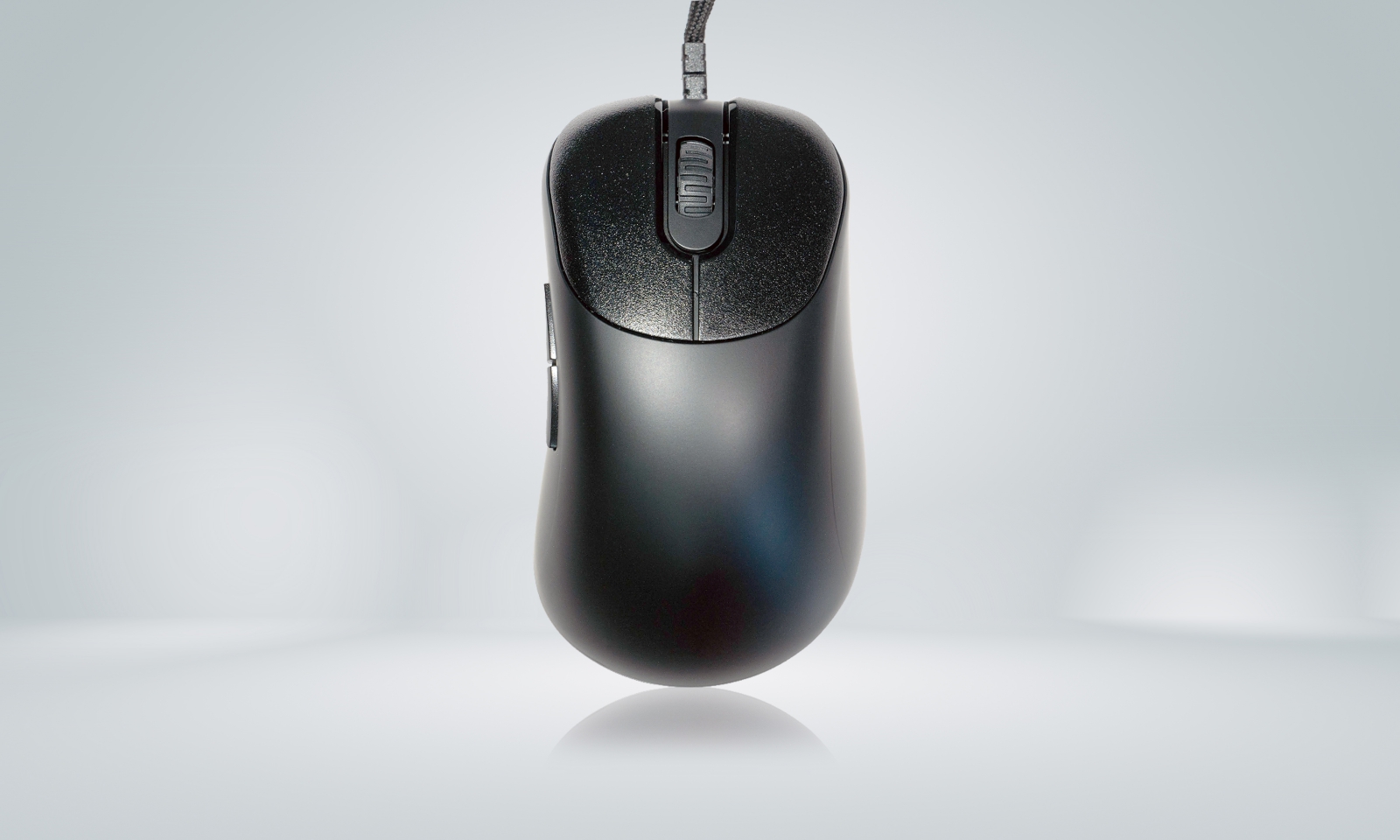 Unlike a lot of vendors, VAXEE don't require you to use drivers or some sort of application to adjust your settings. This is part of the reason that they're so good. On the bottom of the mouse, you can find three buttons to switch DPI between 400 / 800 / 1600 / 3200, lift-off distance and click latency between 2 / 4 / 8ms with each having lights when pushed to show the change.

For those who like an audible mouse, you will be pleased here. The buttons all have a clear click sound to them, and the scroll-wheel is probably one of the nicest I've ever used. When scrolling you get a clear feel for it rolling with a nice click too - although it would be nice if the scroll-wheel was a tad quieter.

A no-frills mouse in looks. There's no fancy RGB to mess around with, no special modes or anything noteworthy in that respect - which I like. It does exactly what you want it to and it does it exceptionally well.

Smooth is the name of the game here and VAXEE Outset AX is like rolling around silk. It has two big smooth feet on the bottom, instead of the little corner bumpers you see on a lot of other models. Their size means it really does just glide like nothing - it's just a beauty to move around. Helping with that is the wire design, which is raised at the front to reduce drag when in motion.

Price is of course one of the most important factors to take into account to, so how competitive is it? Well, the VAXEE Outset AX comes in at €69.99 / £60 (all their mice are priced the same) which is definitely more than some other popular wired mice and below a few too. It seems to sit around the middle on pricing. After using it for a great many hours for work and gaming though, it's a price I would personally be happy to pay considering the quality.

The VAXEE Outset AX is officially my new main mouse. I haven't wanted to touch another since.

See more on the VAXEE store.

We do often include affiliate links to earn us some pennies. We are currently affiliated with GOG and Humble Store. See more here.
About the author - Liam Dawe
I am the owner of GamingOnLinux. After discovering Linux back in the days of Mandrake in 2003, I constantly came back to check on the progress of Linux until Ubuntu appeared on the scene and it helped me to really love it. You can reach me easily by emailing GamingOnLinux directly.
See more from me
Some you may have missed, popular articles from the last month:
28 comments
Page: 1/3»
PublicNuisance 17 Dec, 2021

View PC info
This looks like my next mouse. I won't go back to fiddling with software to adjust things.
3 Likes, Who?
shawnsterp 17 Dec, 2021
This is catching me at the right time, too. My computer case has a bit of a tuxedo look to it, and they have a couple that look like that. I also am currently using a white corsair keyboard, so it will look better than the black viper 8k that I am using.

I waited for almost a year (patiently, I can see they do good work) for openrazer to support the 8k mouse. It came this week, and I was underwhelmed. I don't know what I was expecting. Everything works fine. But, with this thing having actual switches and no need for software, maybe I will give it a try too.
0 Likes
kuhpunkt 17 Dec, 2021

View PC info
They look a bit small?
1 Likes, Who?

View PC info
I'm a bit confused as to why one would ever want to increase click latency...? Is it a ghosting/debounce feature?
2 Likes, Who?

Quoting: ArehandoroThe design is directly from 1989.

View PC info
Sounds a lot like the one I use. Works great under Linux and is made really well.

It’s the first time I’ve heard about click latency… what is that?
0 Likes
1/3»
While you're here, please consider supporting GamingOnLinux on: