Godot Engine 4.0 Alpha 1 is out with Vulkan support, rendering overhaul

Free and open source game dev tech Godot Engine is jumping up a few levels today with the absolutely massive release of Godot Engine 4.0 Alpha 1. This is going to change the game in huge ways.

This version has been in development for multiple years, with an aim to bring Godot closer to the graphical power and standards being set by the bigger lot (Unity / Unreal etc). All work being done has been in addition to the usual updates to the 3.x branch that is still ongoing too. Godot 4 though brings with it massive changes to the very core of Godot. 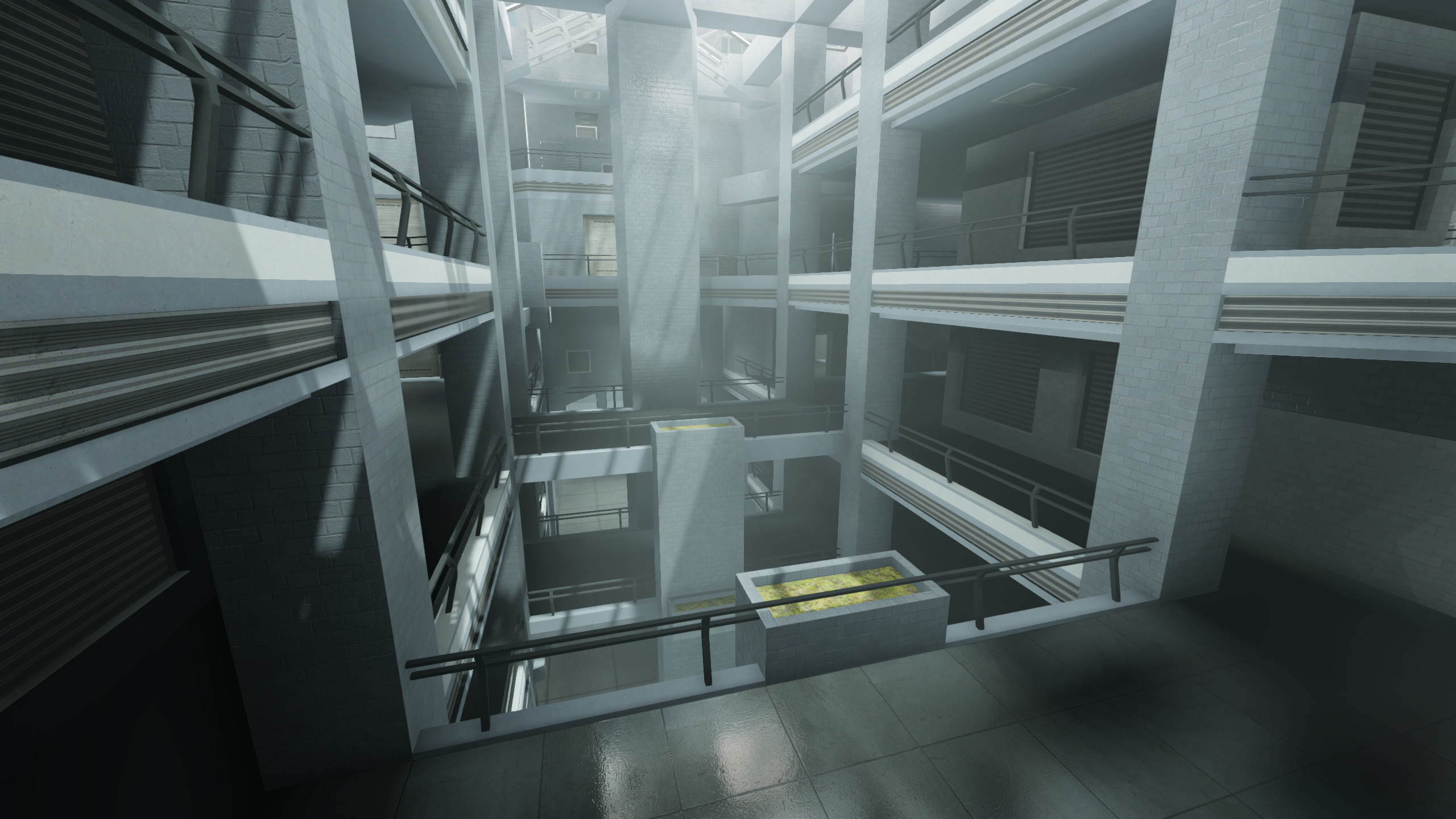 Some of the major additions include:

See the full announcement post on the Godot blog. A full list of changes is still being put together that you can see up on GitHub and it's pretty long!

We do often include affiliate links to earn us some pennies. We are currently affiliated with GOG and Humble Store. See more here.
About the author - Liam Dawe
I am the owner of GamingOnLinux. After discovering Linux back in the days of Mandrake in 2003, I constantly came back to check on the progress of Linux until Ubuntu appeared on the scene and it helped me to really love it. You can reach me easily by emailing GamingOnLinux directly.
See more from me
Some you may have missed, popular articles from the last month:
19 comments
Page: 1/2»
Purple Library Guy 24 Jan
Ooooo, shiny!
3 Likes, Who?

Well, guess it's time to stop procrastinating and try to make a game with it then.
6 Likes, Who?

View PC info
The 3D scene example reminds me of Control. Amazing looking, and I remember seeing an early demo of the new renderer doing the lighting in realtime. Version 4 feels like it's going to be a huge step up, perhaps putting Godot firmly on par (technically at least) with the likes of Unity, for 3D capability. It will still be hard to win over experienced Unity devs due to documentation, asset store and community, not to mention familiarity. But it's great to see Godot shake up it's 2D heritage.
5 Likes, Who?

View PC info
The feature I am personally looking forward most to, is actually the new tileset editor. This will finally make Godot viable for the type of game I want to tackle next (a 2D top/down perspective RPG). The existing tile editor is such a mess, haha!
6 Likes, Who?

View PC info
I hope this help developers to do more Vulkan games, because we will really need those now that Microsoft is buying every company out there
5 Likes, Who?
cybereality 24 Jan

This is so awesome. I've been using Godot for 2 years and it's great. It was not state-of-art, but the graphics were good enough and it was easy to use. Godot 4.0 should bring it much closer to Unity/Unreal in terms of graphics and features. But Godot is still way easier to use, and runs on a variety of different computers and operating systems, and it's free and open source. Best engine ever!
4 Likes, Who?

View PC info
Loving the 4.0 update so far. Happily supporting this project via it's patron. I said 2 years ago and I still believe it, I think one day Godot will be 'the blender of game engines'. 4.0 seems like a good step towards that goal. On my wishlist now is a terrain editor, tools to manage streaming open world content in and out of memory more easily, and some more UI work. Hopefully by 5.0 all those will happen.
2 Likes, Who?
TheRiddick 25 Jan

View PC info
Be interesting to see how well ray tracing appears in this. Atm UE5 has the spotlight thanks to Lumen and Nanite features, but their not perfect, not yet. Certainly enough time for rest of industry to catch up or come up with better/alternative solutions.
0 Likes

Is Godot using its own custom shading language?
0 Likes

Is Godot using its own custom shading language?

No it's GLSL.
0 Likes
1/2»
While you're here, please consider supporting GamingOnLinux on: