After silently launching the RTX 3080 12GB, NVIDIA has also today put out a brand new Beta driver for Linux with version 510.39.01 now available.

The interesting part is, the changelog mentions quite a number of things that were added in previous driver releases like support for the GBM API. There's also mentions of extensions that were added in previous stable releases too. It's likely that this will be their new "Production Branch" driver that has pulled over lots of changes from their "New Feature Branch". Confused? NVIDIA explain it like so:

Some extensions have jumped over in 510.39.01 from their other standalone Vulkan Beta Drivers though, and some are newly supported like these:

With Dynamic Rendering (VK_KHR_dynamic_rendering) being one of the major additions, something that The Khronos Group announced in late 2021 that many developers seemed excited about. This release newly brings AV1 decode support to the NVIDIA VDPAU driver, and brings on an optimization for the Vulkan fullscreen presentation path for X11 and direct-to-display swapchains. On top of that they've added a GUI control for setting Image Sharpening values in the app profiles page of the nvidia-settings control panel.

Some of the bug fixes include:

and dxvk still works in my case 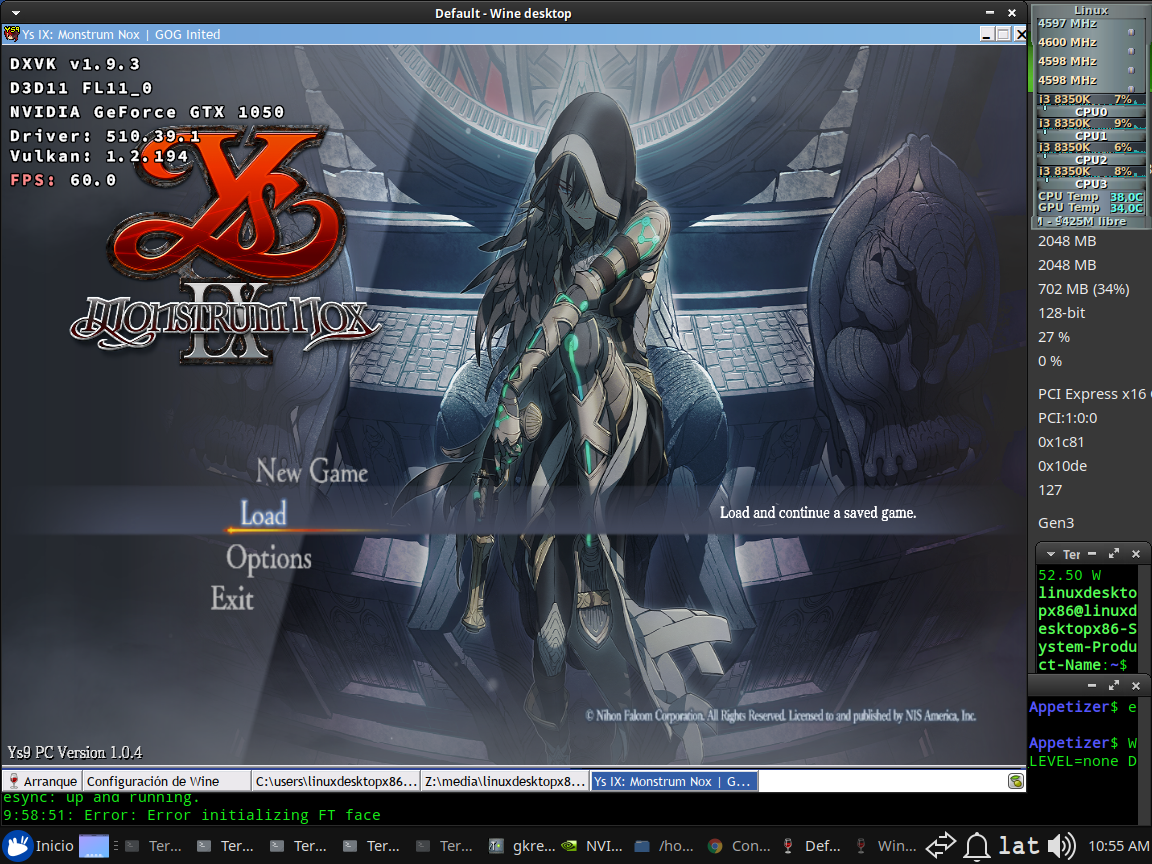 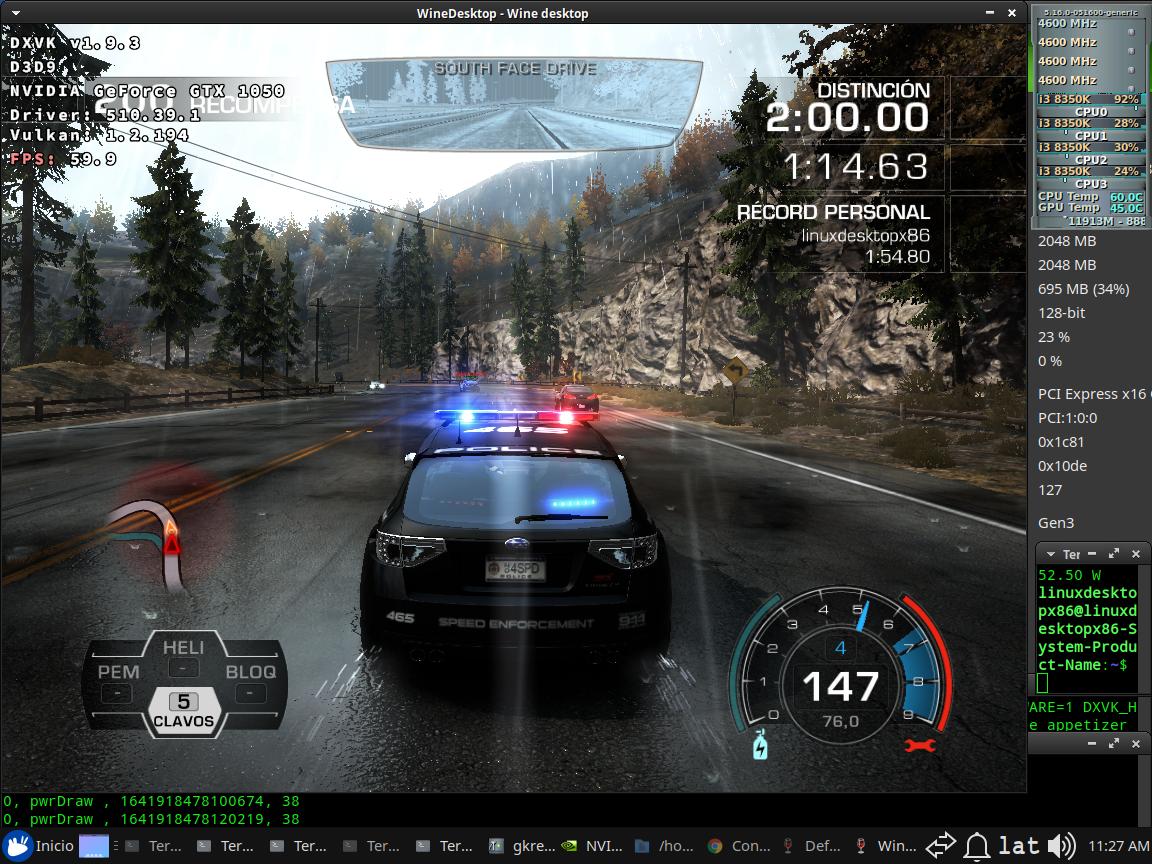 It's also for Ubuntu-based stuff only.
1 Likes, Who?

Quoting: CatKillerYou only need a kernel that's newer than 3.10.

Correct. That is the developer driver though, not for normal use.
0 Likes
ving2004 11 Jan

View PC info
I think VK_EXT_border_color_swizzle might fix text rendering in Far Cry 6. Will go poke someone with the game to test.
0 Likes

Which Need for Speed game is it? 😁
0 Likes
1/2»
While you're here, please consider supporting GamingOnLinux on: